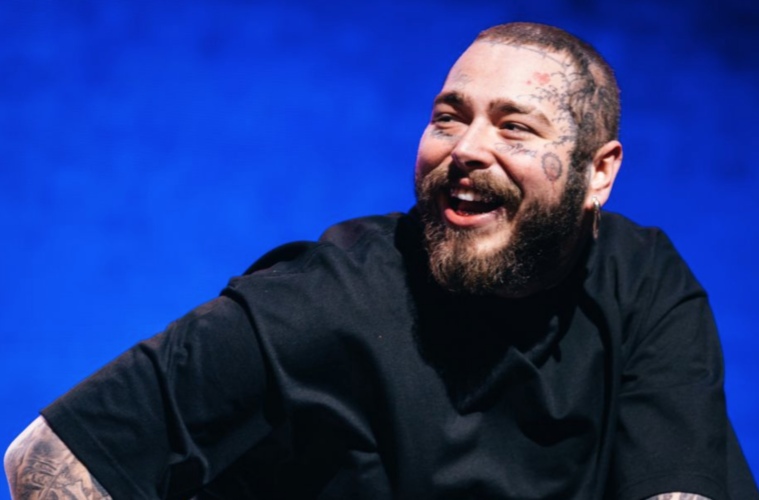 Post Malone is Going to be a Dad with Secret Girlfriend

Post Malone broke the news to TMZ after announcing he is the “Happiest I’ve Ever Been” since finding out he is going to be a dad.

The 26-year-old rapper and long-term girlfriend had celebrated the news over the past weekend with friends and family in LA.

Post Malone is known as a rapper, but he does show off his southern roots with his kindness and very cute and cuddly personality.

Posty is going to be a great dad, he said to TMZ, “Time to take care of my body and my family and friends, and spread as much love as we can every day.” 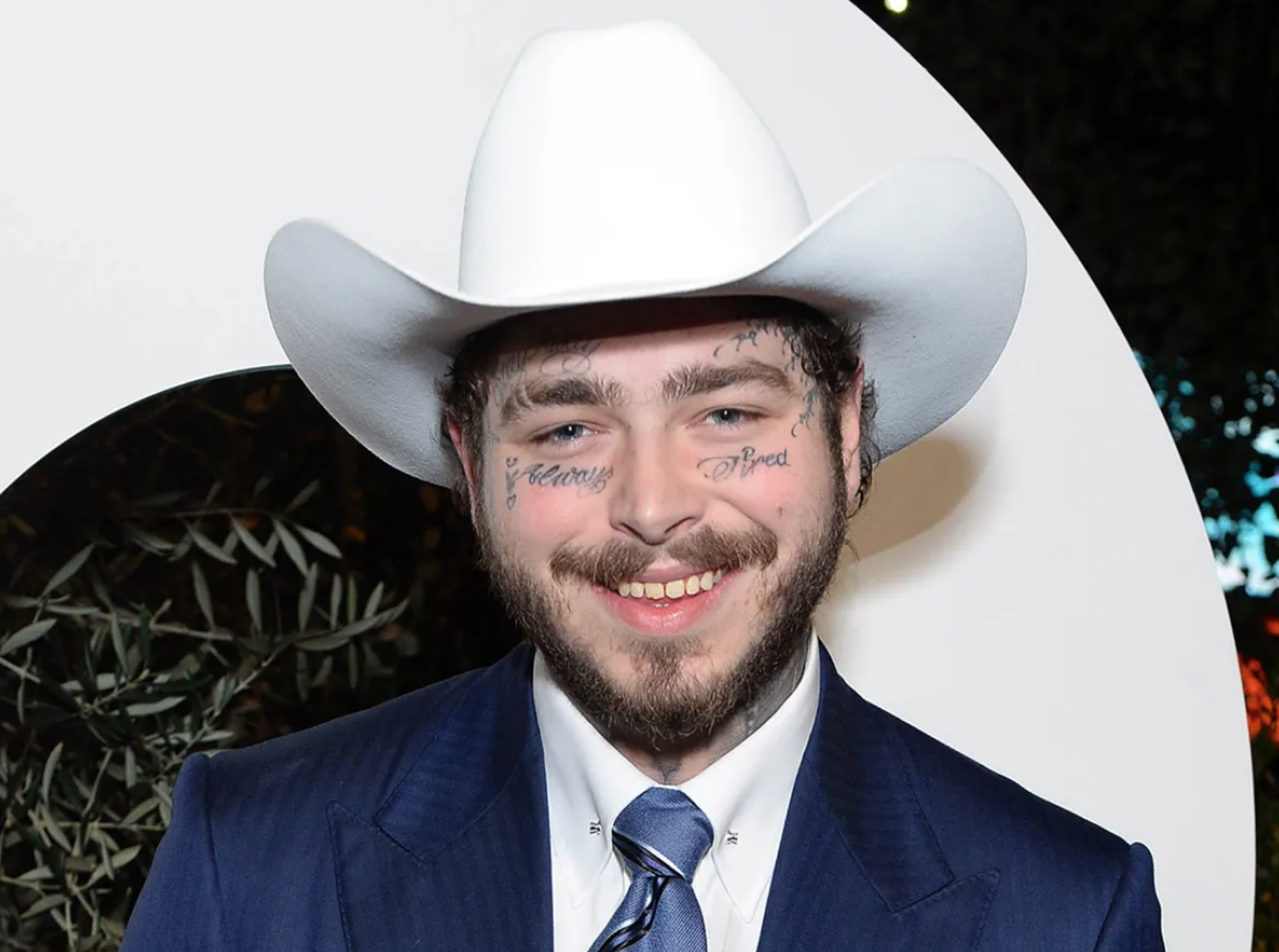 It is going to be a big change for the 26-year-old, especially if the first thing he mentions is how he is going to change in order for him to make sure his future child has a happy life. Post Malone is known to always have a cigarette and a beer in his hand, so it would be surprising if his next announcement is that he is sober and has quit smoking.

Post Malone may have been a rapper, but he was known for his musical talent as a singer, especially with his southern twang. Many of his songs, although rap, had many parts that had Post singing, or playing an instrument, and songs like that were on the sadder side.

Post said, “I’m excited for this next chapter in my life. I’m the happiest I’ve ever been, and for [as long as] I could remember I was sad. ”

We hope and wish nothing but the best for Post Malone and his secret baby mamma. We can’t wait to see baby Post, if they look anything like their dad, you know they’re going to be cute and cuddly.