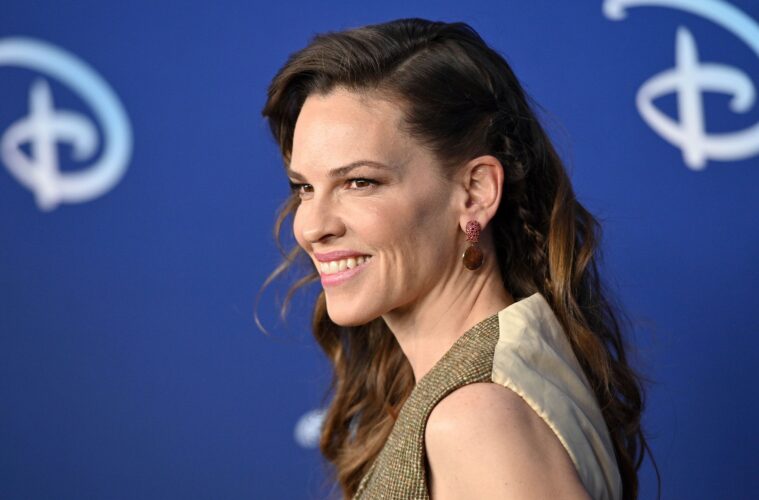 Hilary Swank, pregnant with twins, shares her “newfound respect” for women’s bodies at ‘The Late Late Show with James Corden.’ 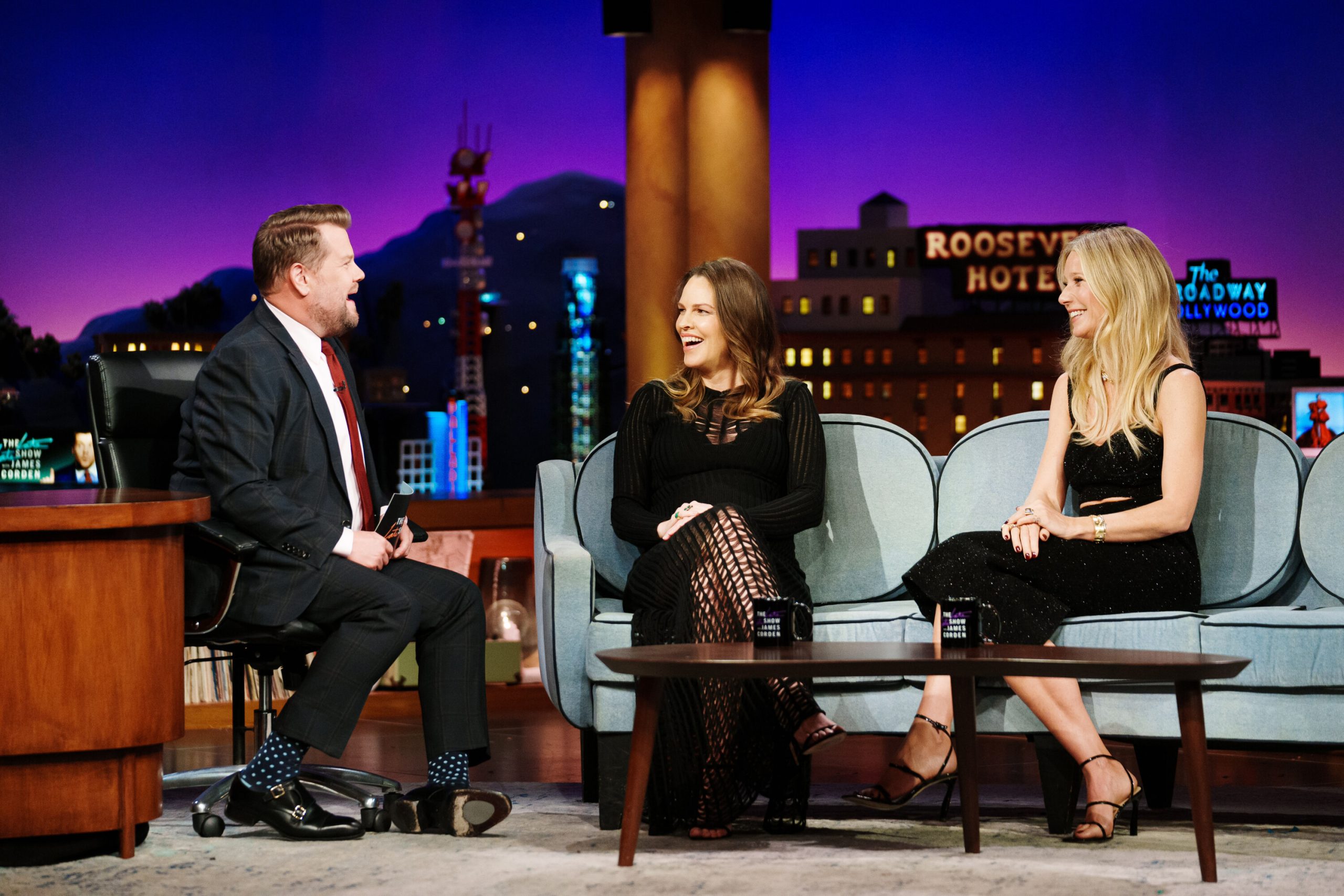 The American actress and film producer Hilary Swank who is expecting twins with her husband, entrepreneur Philip Schneider, shared her pregnancy details on The Late Late Show with host James Corden and fellow guest Gwyneth Paltrow on Monday night. She marveled at the pregnancy process and the resilience of women’s bodies, noting: “I feel like women are superheroes.” and added: “What our bodies do? I have such, like, a whole newfound respect,” explaining, “I mean, I love women, I’ve always loved women, but now, I’m like, ‘Wow, we can do this!'” 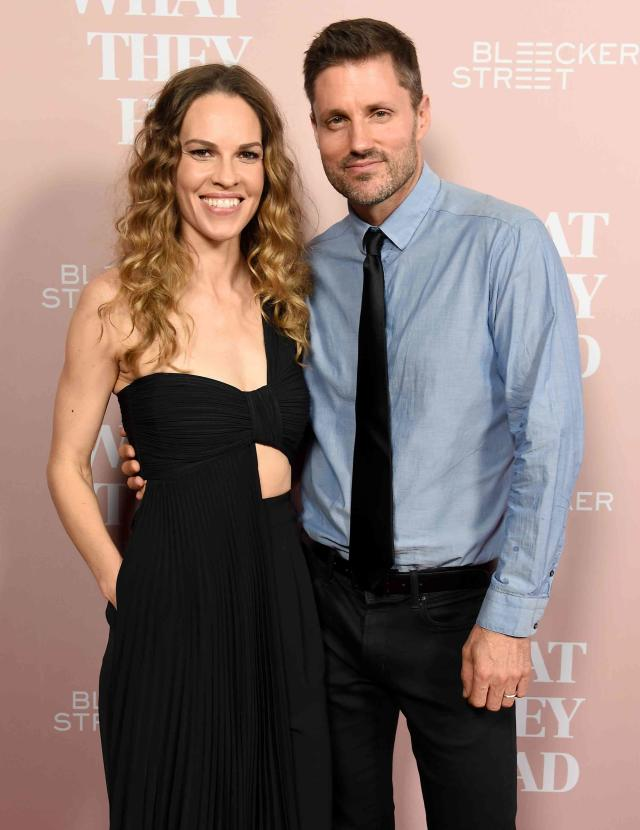 Although her first few weeks of pregnancy were challenging: “The first 16 weeks I had a lot of morning sickness,” she is now in her third trimester and is fascinated by the female body’s miracle in bearing babies while feeling further fondness and respect for women. The award-winning actress who first hid her pregnancy bump on set also revealed her cravings for fruits during pregnancy on the show elaborating, “All I wanted was fruit. It’s not that exciting, I know, it’s not like pickles dipped in peanut butter, but a lot of fruit. To the point that one of my costars when they found out I was pregnant, they were like, “Oh that’s why. That’s why you eat 10 pomegranates a day, 50 pears.'”