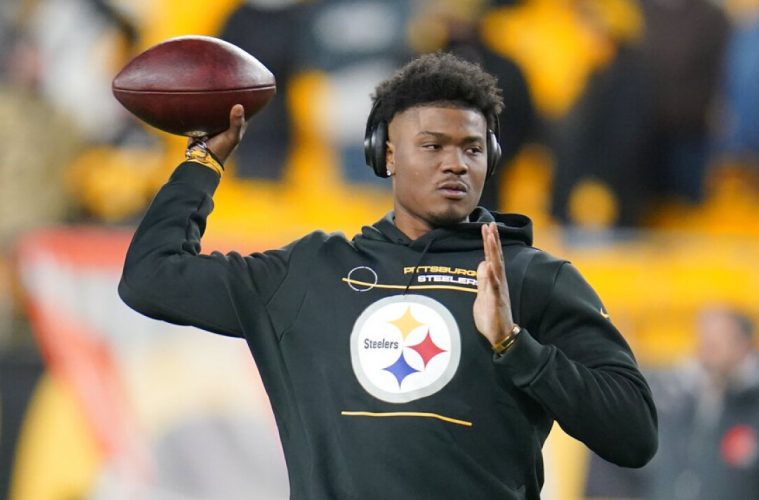 Steelers Quarterback Dies At Age 24 After Getting Hit By Car

Dwayne Haskins, 24 was fatally struck and killed by a dump truck on a Florida highway Saturday morning.

Dwayne was reportedly trying to cross the highway at around 6:30 in the morning when he got struck by a dump truck, police reported that they have no evidence as to why he was crossing an interstate high way.

Dwayne Haskins was 24, and in 2019 was drafted from Ohio State University as the 15th overall pick and was drafted by Washington, after 2 seasons he was traded to the Pittsburg Steelers in 2021.

In his 3 year career many people came to love Wayne, and as his death became news many friends and athletes shared their touching stories about how Dwayne was someone to never forget. 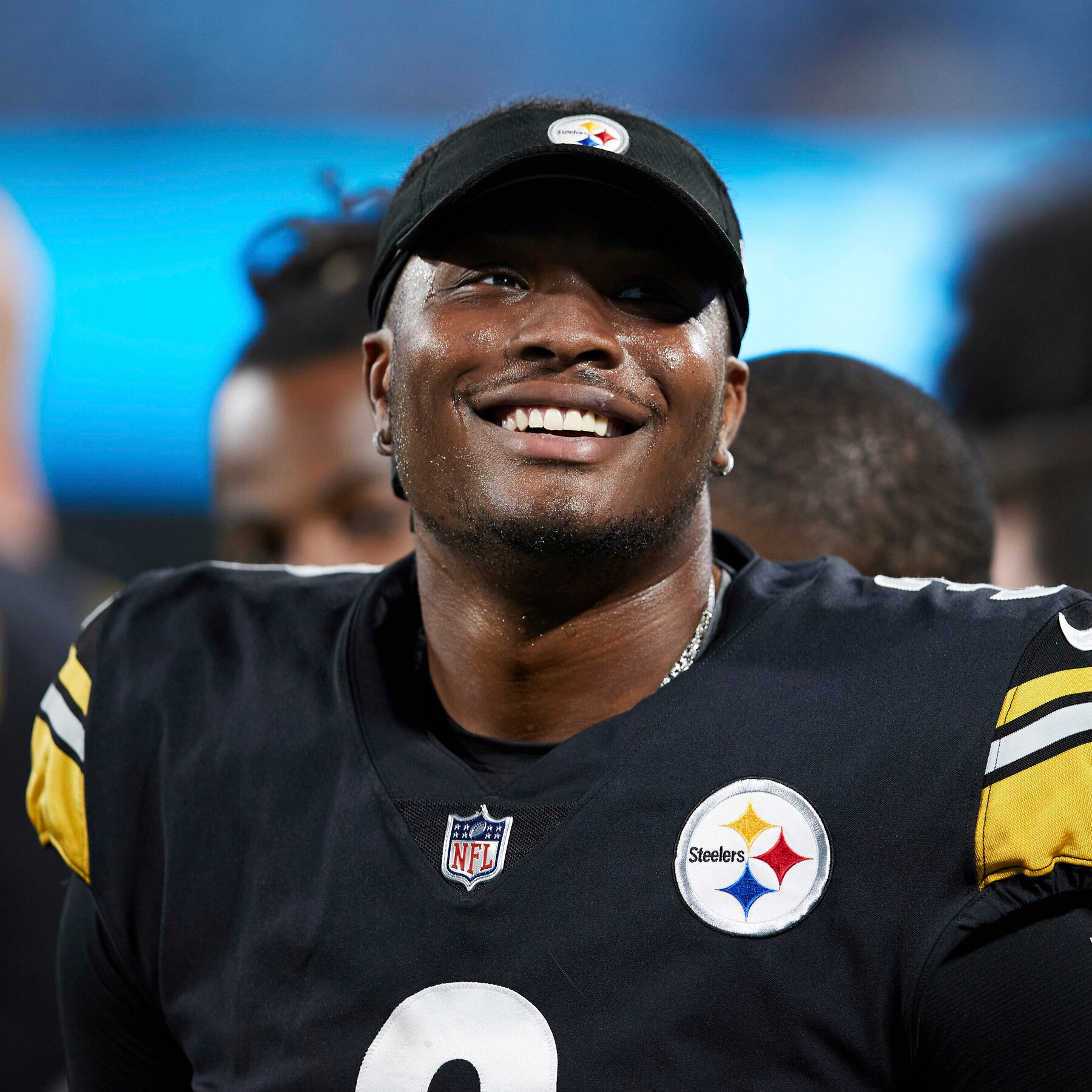 Steelers head coach released a statement “I am devastated and at a loss for words with the unfortunate passing of Dwayne Haskins, He quickly became part of our Steelers family upon his arrival in Pittsburgh and was one of our hardest workers, both on the field and in our community. Dwayne was a great teammate, but even more so a tremendous friend to so many. I am truly heartbroken.”

Steelers QB Ben Roethlisberger tweeted, “He came to work everyday with a smile on his face and energy and love in his heart. … Wish we ha more time together on this earth, but I will cherish the time and the laughs we had!”

Many will remember the young talent for more than his football career, they will remember him for his heart, his passion and his smile, may Dwayne rest in peace.