Stephen “tWitch” Boss left a note that alluded to difficulties he had previously encountered, providing at least one hint as to what his troubles had been before committing suicide.

According to law enforcement sources, the “Ellen DeGeneres Show” DJ’s note, which included oblique references to challenges he had been having, was found by police at the location of his death. Although insiders told that there is “no reality” to any rumours that Boss had lost his life savings, it is unclear what exactly his issues were.

This Monday, the Los Angeles County medical examiner affirmed that Boss had conducted himself by shooting himself in the head. He was a 40-year-old “So You Think You Can Dance” veteran.

Allison Holker, the dancer’s widow, reportedly hurried to a police station earlier this week when her husband unexpectedly left their home without his car and with his phone off. She said that before his disappearance, they had no “issues.”

After the news of his departure came, Holker issued a statement to People in which she said, “It is with the heaviest of hearts that I have to share my husband Stephen has left us.” “Stephen brought light into every room he entered. Above all else, he valued his family, friends, and community. He believed that the best way to lead was to lead with love and light. 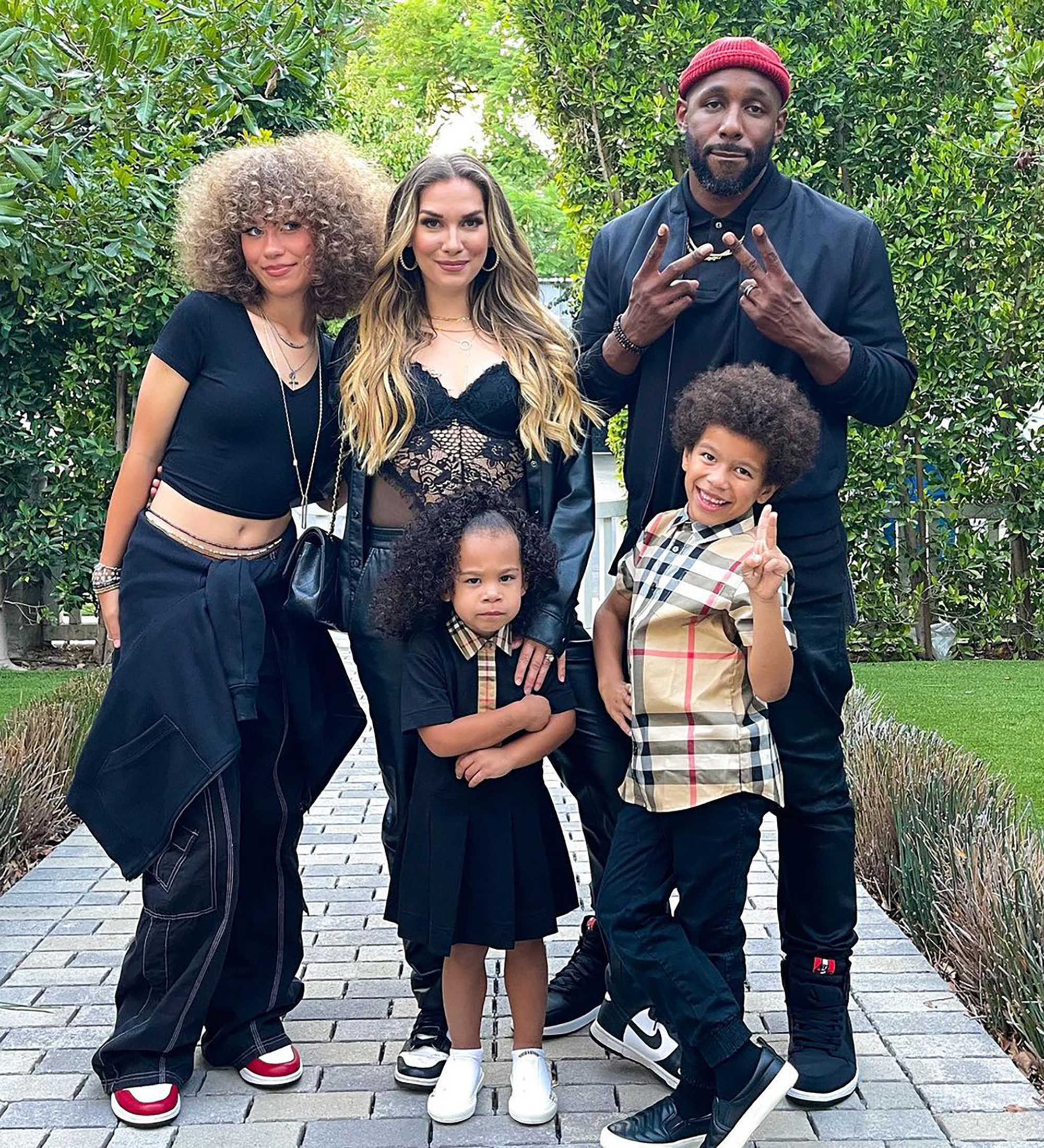 “He was the backbone of our family, the best husband and father, and an inspiration to his fans.”

Boss’ body was discovered in a motel a mile from his Los Angeles residence. The actor did not appear “visibly unhappy” after checking into the hotel, according to the staff at the Oak Tree Inn in Encino, California, who spoke to TMZ.

Eddy Boss, the famous dancer’s grandfather, stated that tWitch had sent him a final, scary note in which he had declared his love for him. “Every word has meaning. His last words to me were a simple text that says, ‘I love you Dad-Dad,” Eddy stated to the Daily Mail on Wednesday. “Our question is why? Where did it come from?”

Eddy claimed that he had never noticed any indications that his grandson was having mental health issues. “We spoke as recently as Saturday on more than one occasion,” he shared. “He was the same happy-go-lucky person that he’s always been. We had no indication that anything was out of the ordinary.”

Just a few days before he passed away, the DJ and Holker, 34, celebrated their ninth wedding anniversary. The couple met while filming “SYTYCD,” and they have three children: Weslie, 14, Maddox, 6, and Zaia, 3.