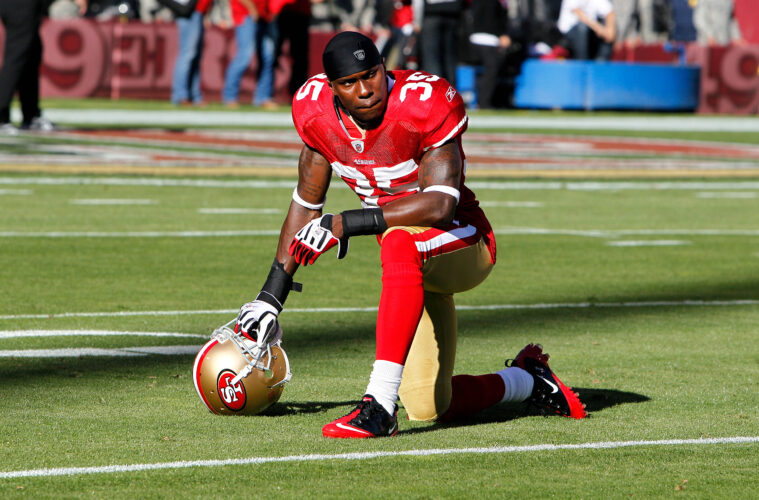 Former NFL quarterback for the 49ers was found dead, after an apparent suicide with a .45 caliber handgun. This connects to the deaths of 5 people near by.

In Robert Lesslie, 70, his wife, 69 and their two grandchildren ages 9 and 5 were both found at the scene, along with a worker James Lewis, 38. The only survivor was Lewis’ partner who is in critical condition and has sustained multiple gunshot wounds.

Phillip Adams played for the NFL between 2010-2015 where he became the 7th round pick for the San Francisco 49ers and later moved on to play for five other teams. Adams left the NFL in 2015 and has been linked to being treated by Robert Lesslie, an emergency room doctor.

It is said that Lesslie lived near Adams’ parents house in South Carolina, but authorities have not concluded what the motive behind these shootings is. The case could be linked to CTE a common head injury for NFL players that does cause them to lash out and or commit suicide. 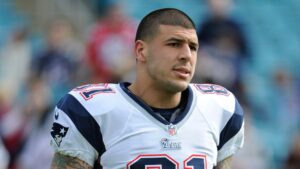 One of Adams’ former teammates Aaron Hernandes committed suicide, while serving a prison sentence. The issue with CTE is that is cannot be diagnosed until after death, and the cause and symptoms are still inconclusive.

As the killings and the suicide are very sad to hear about, Adams’ father stated, “I can say is he is a good kid, I think football messed him up.”