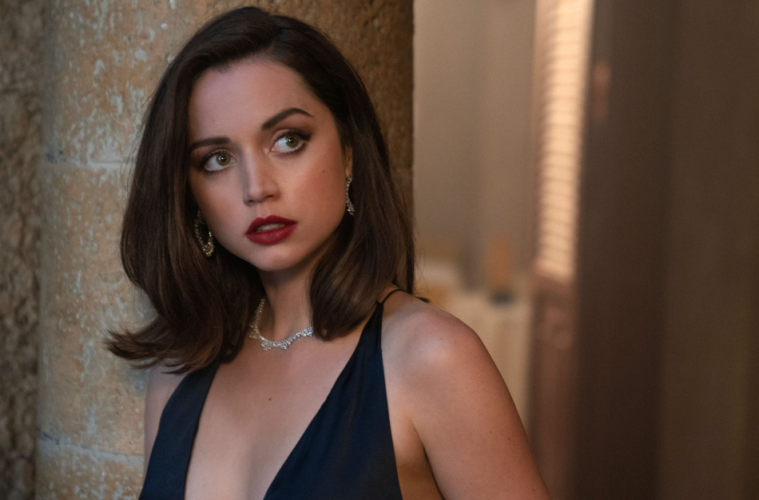 Get Inspired by Ana de Armas’s street style looks because apart from being an actress, the new “it girl of Hollywood” has proved to be a fashionista as well.

Ana de Armas has become one of the most sought-after actresses in recent years, she has starred in some major movie productions from “Deep Waters” to “Blonde,” and her fashion is just as good off-set as it is on-set! Catch sight of some of her iconic street-style looks!

The actress has been on people’s radar for quite some time, she had proved to be star-worthy in the competitive acting field and has now become one of the best in this industry! People cannot get enough of the star and want all the updates; we are here to update you on one of the many things that make Ana de Armas so unique: her fashion style. 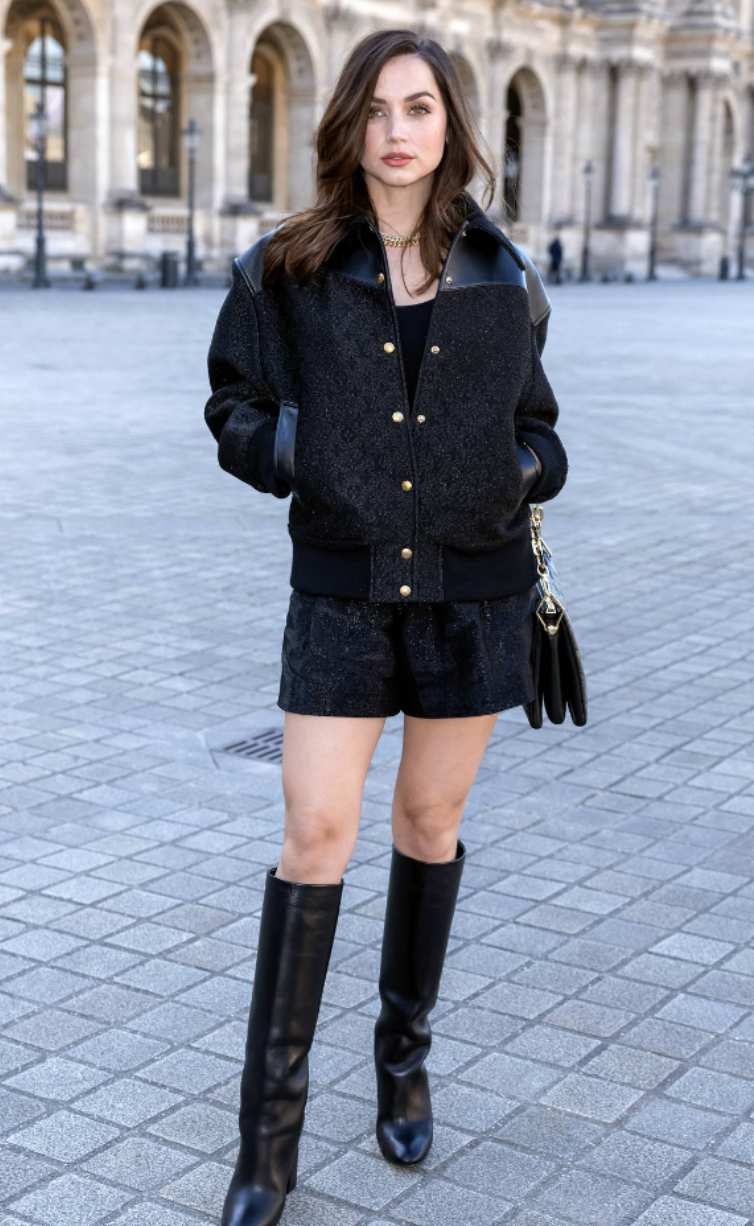 Ana de Armas has voyaging the world ever since her new movie where she stars as Marylin Monroe, “Blonde.” She has travelled from Paris to LA and NYC in such short time and during her stop in Paris, she attended the Louis Vuitton Womenswear Spring/Summer 2023 show. She wore the very trendy slouchy knee-high boots with a classic Louis Vuitton jacket and matching shorts. 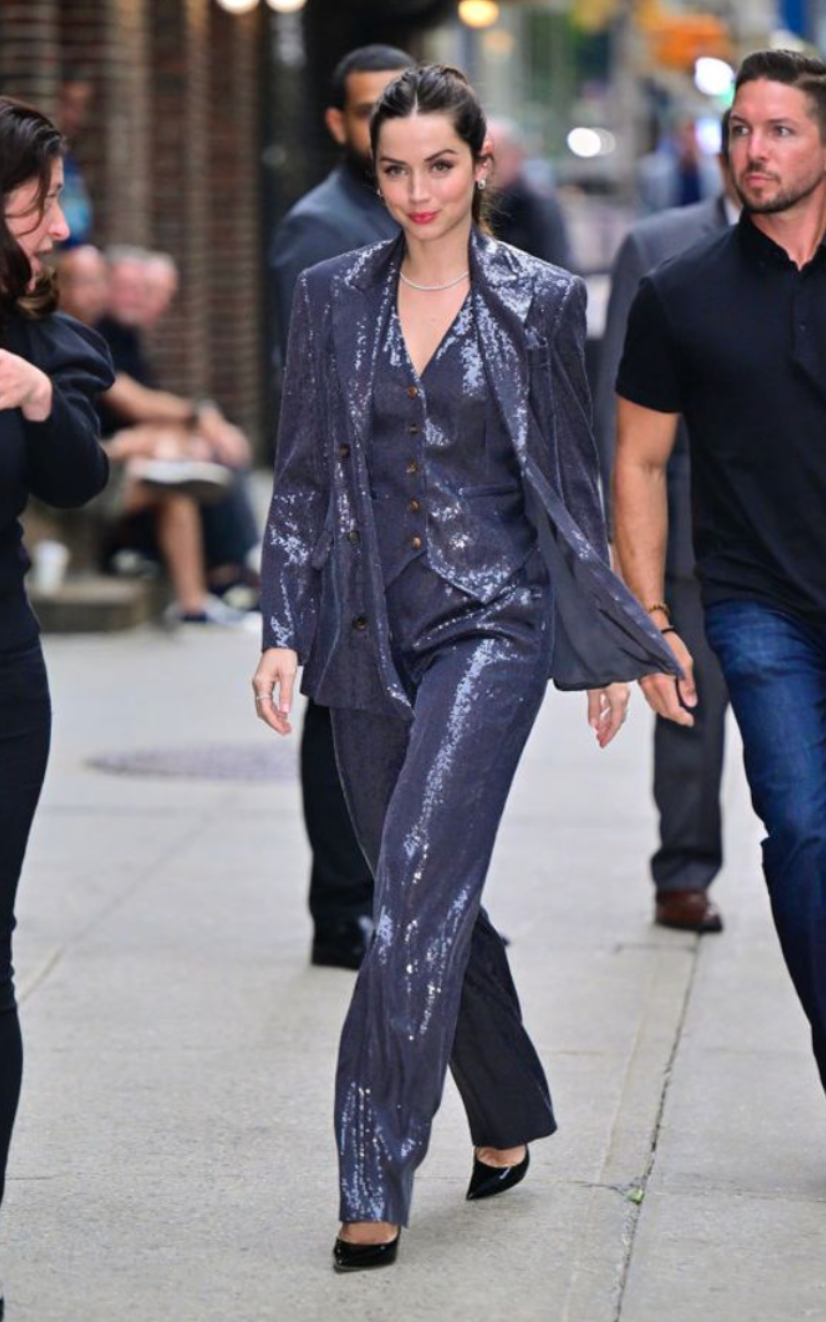 When Ana de Armas went on the Late Show with Stephen Colbert, her shimmery power suit made quite a statement! She looks bold and fierce and kept it stylish with a bright red lip. Ana de Armas dresses how a modern and evolved woman should; she is beautiful and confident in any type of silhouette! 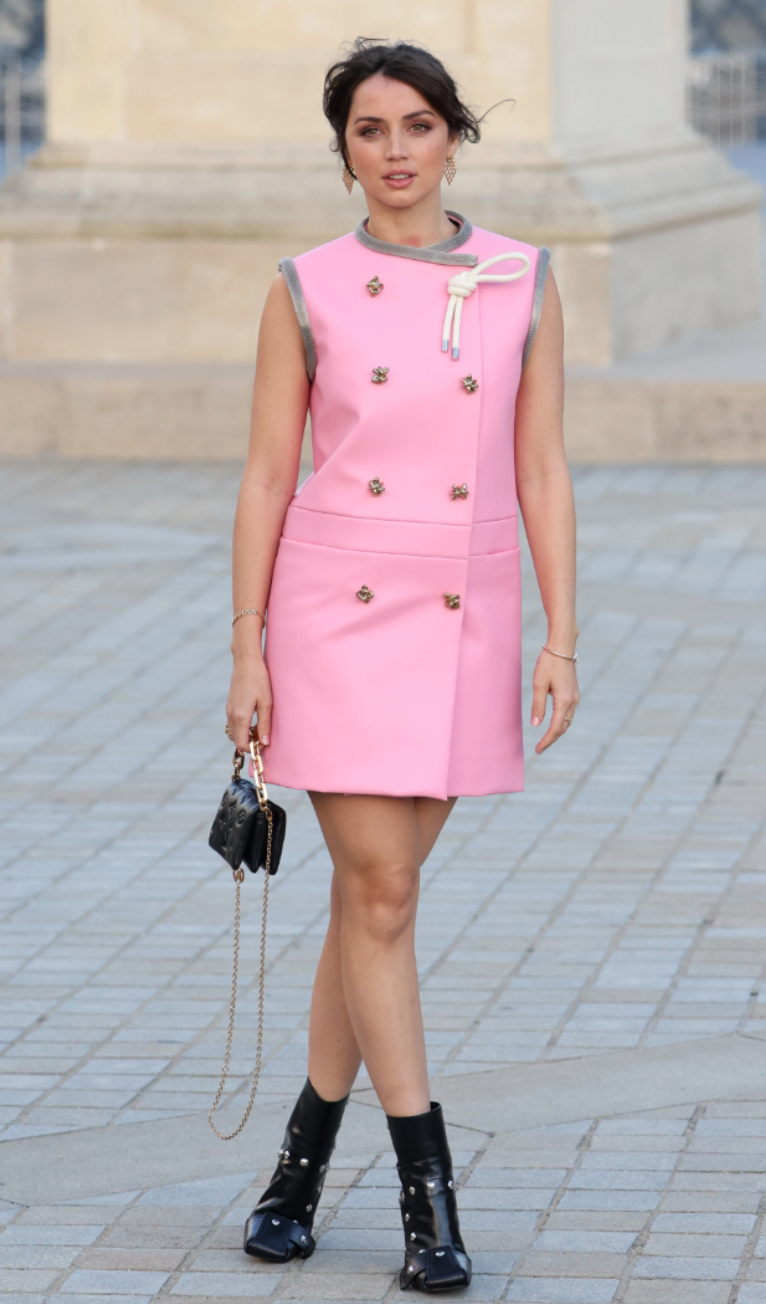 When Ana De Armas attended the Louis Vuitton Womenswear Spring/Summer 2022 show, “pretty in pink” is almost an understatement for the fabulous look she served. She wore stylish studded ankle boots with a pink dress that complimented Ana’s vibe perfectly. The dress was straight-cut, yet oversized; it was futuristic, yet classy. This dress stole the show and is a perfect modern version of ‘60s fashion. 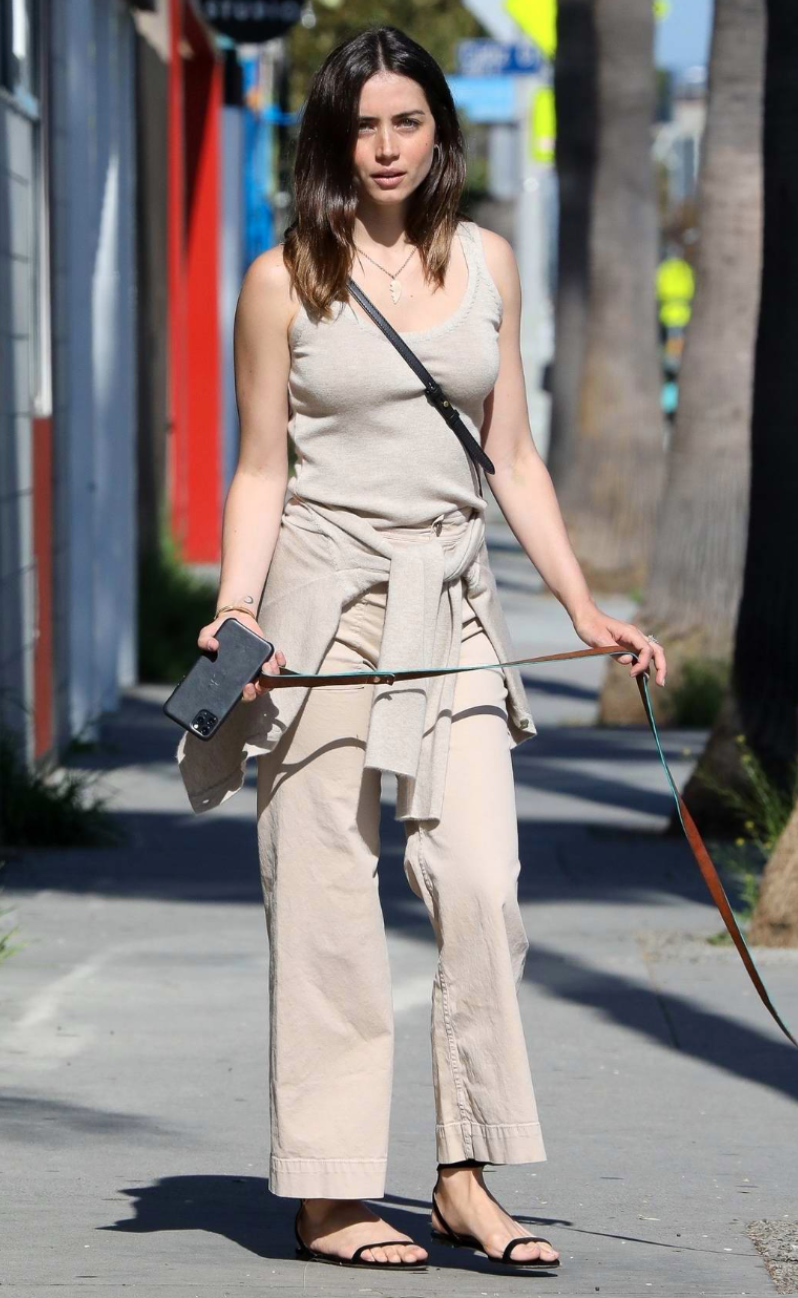 When the star was in Venice, California, she looked effortlessly chic on a stroll with her dog. Her casual look was able to communicate her good taste and elegant touch. This khaki and nude blended outfit matched perfectly with her minimalistic bag and strappy sandals. Her outfit reminds us that sometimes “less is more!”

What movie role of Ana’s do you think is most similar to her style in real life? Our top pick would have to be “Deep Waters” as she was dressed in a strong and feminine fashion just like her in real-life style is!