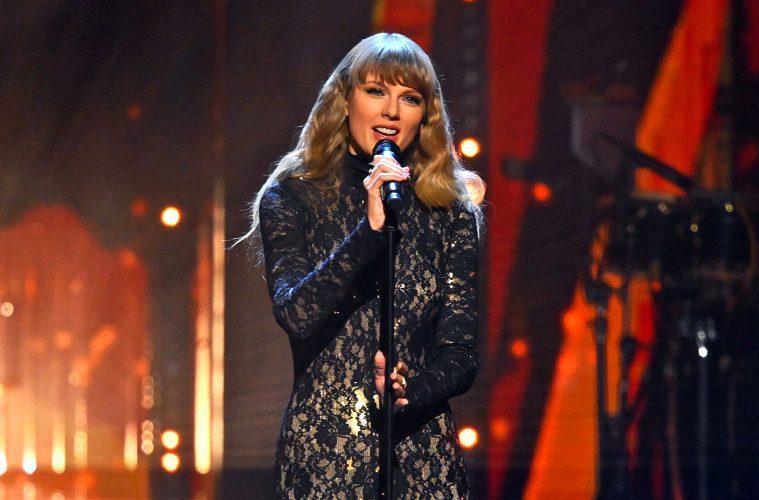 Taylor Swift is not taking misogynistic comments from Damon Albarn or anyone.

Talking to the LA Times, the interviewer asked Albarn about Taylor Swift, to which he replied: “she doesn’t write her own songs”.

@DamonAlbarn I was such a big fan of yours until I saw this. I write ALL of my own songs. Your hot take is completely false and SO damaging. You don’t have to like my songs but it’s really fucked up to try and discredit my writing. WOW. https://t.co/t6GyXBU2Jd

Albarn said in the interview that he prefers Billie Eilish, who he called a “really interesting songwriter”.

Swift’s Folklore and Evermore collaborators, Jack Antonoff and Aaron Dessner, were quick to jump on Twitter to comment on how they’re the ones who have actually seen Swift’s songwriting process firsthand — not Albarn. 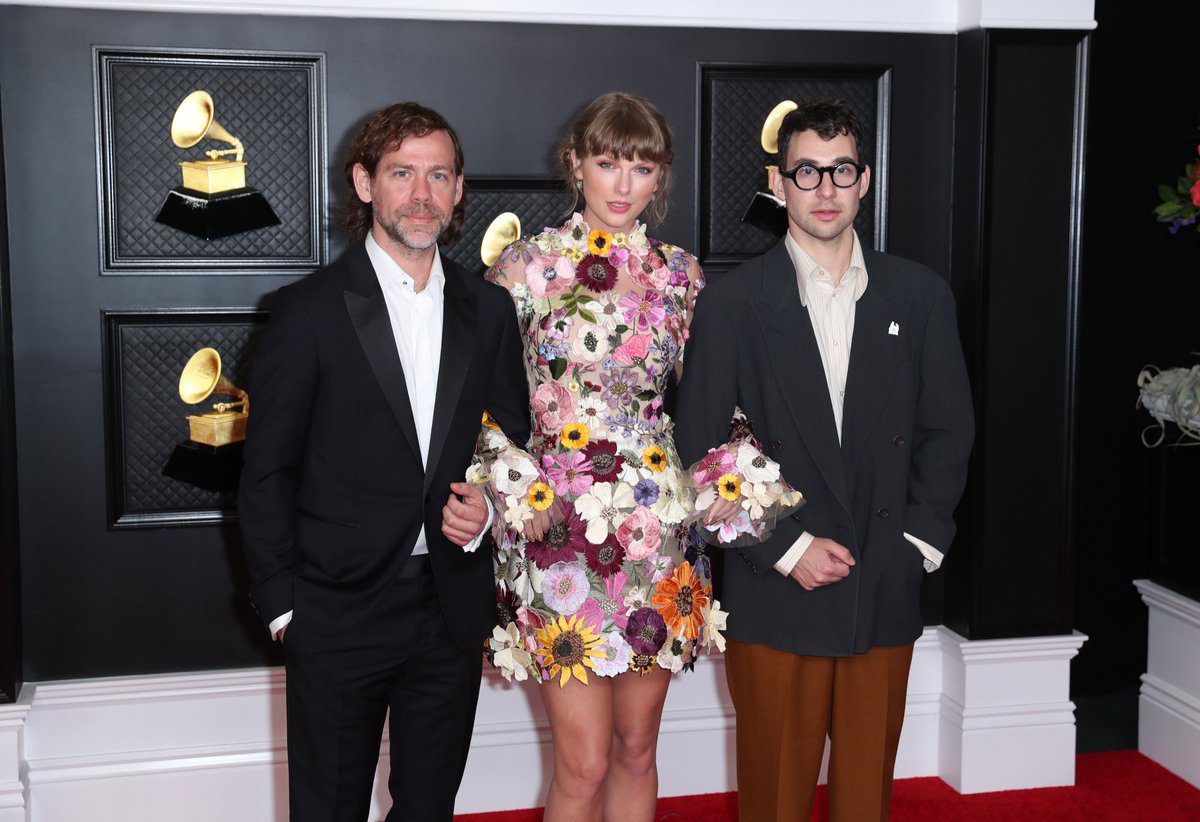 Many fans of her across all social media platforms have also come to her defence, and have even mocked his comment about her music being “endlessly upbeat”.

Albarn later apologized, writing to Swift on Twitter: “I totally agree with you. I had a conversation about songwriting and sadly it was reduced to clickbait. I apologize unreservedly and unconditionally. The last thing I would want to do is discredit your songwriting. I hope you understand.”

This is not the first time Albarn has caused controversy when criticizing pop stars. He once reportedly called Adele “insecure” after they had worked together on music that was never released.