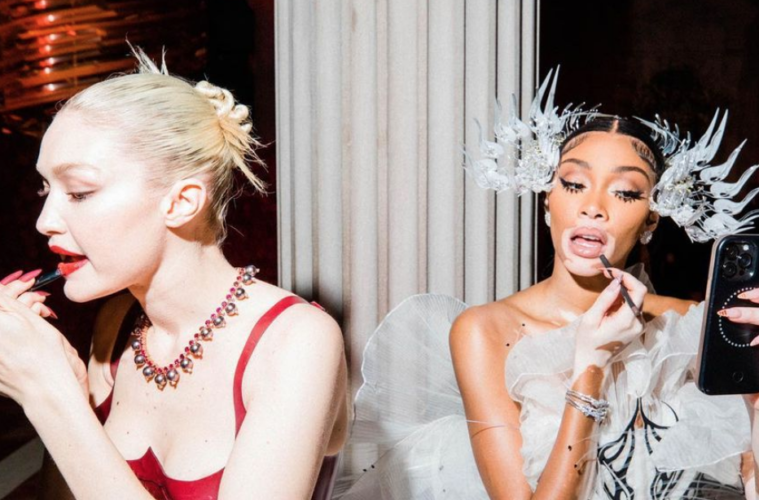 The After Party is Better- Met Gala 2022 Edition

Many might agree that the Met Gala is one of the most exciting events of the year, everyone follows a theme and everyone gets to dress in some amazing, fantastic and sometimes ridiculous outfits. 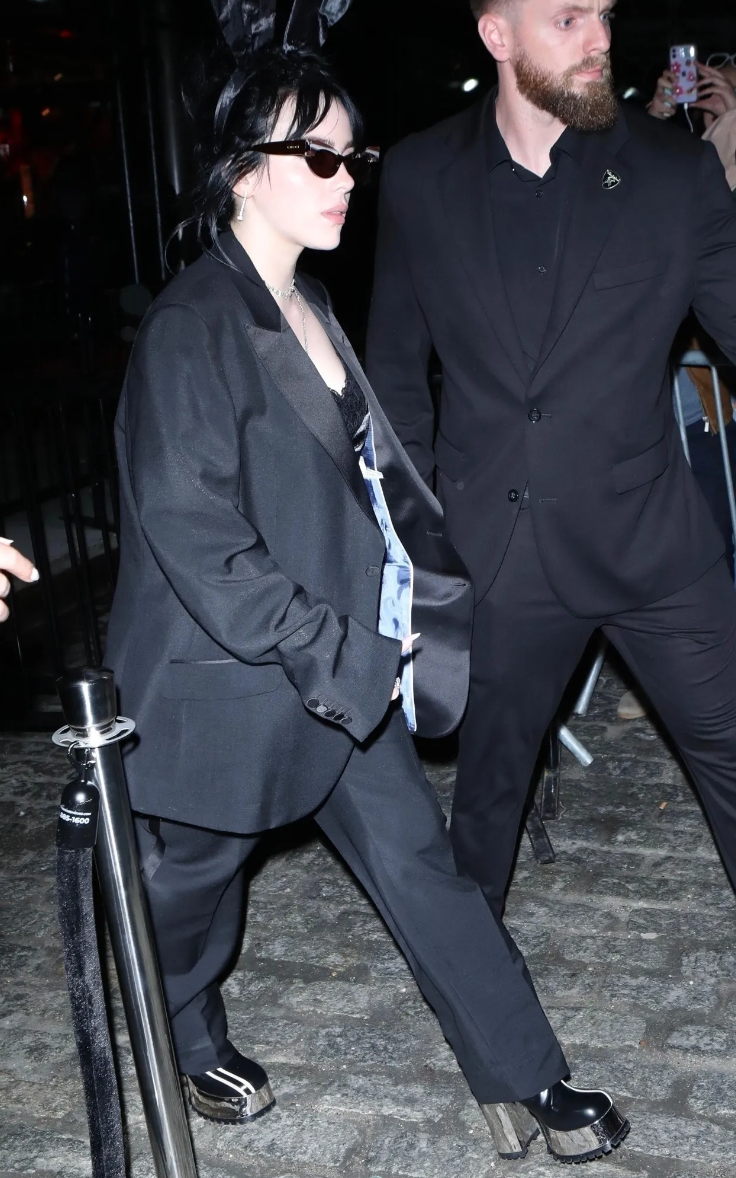 But, the Met Gala might not be where some of the best outfits are worn, which is usually saved for the unseen, top-secret after parties. For those who do not know, the Met Gala is hosted at the Metropolitan Museum of Art, and those iconic stairs, are the outside of the building, just covered with a tent and a red carpet.

From the lobby of the Mark hotel to the stairs of the Met and everywhere in between, celebrities are trying to hide away from the millions of photographers and fans trying to get a sneak peek at the looks of New Yorks’s most prestigious night. 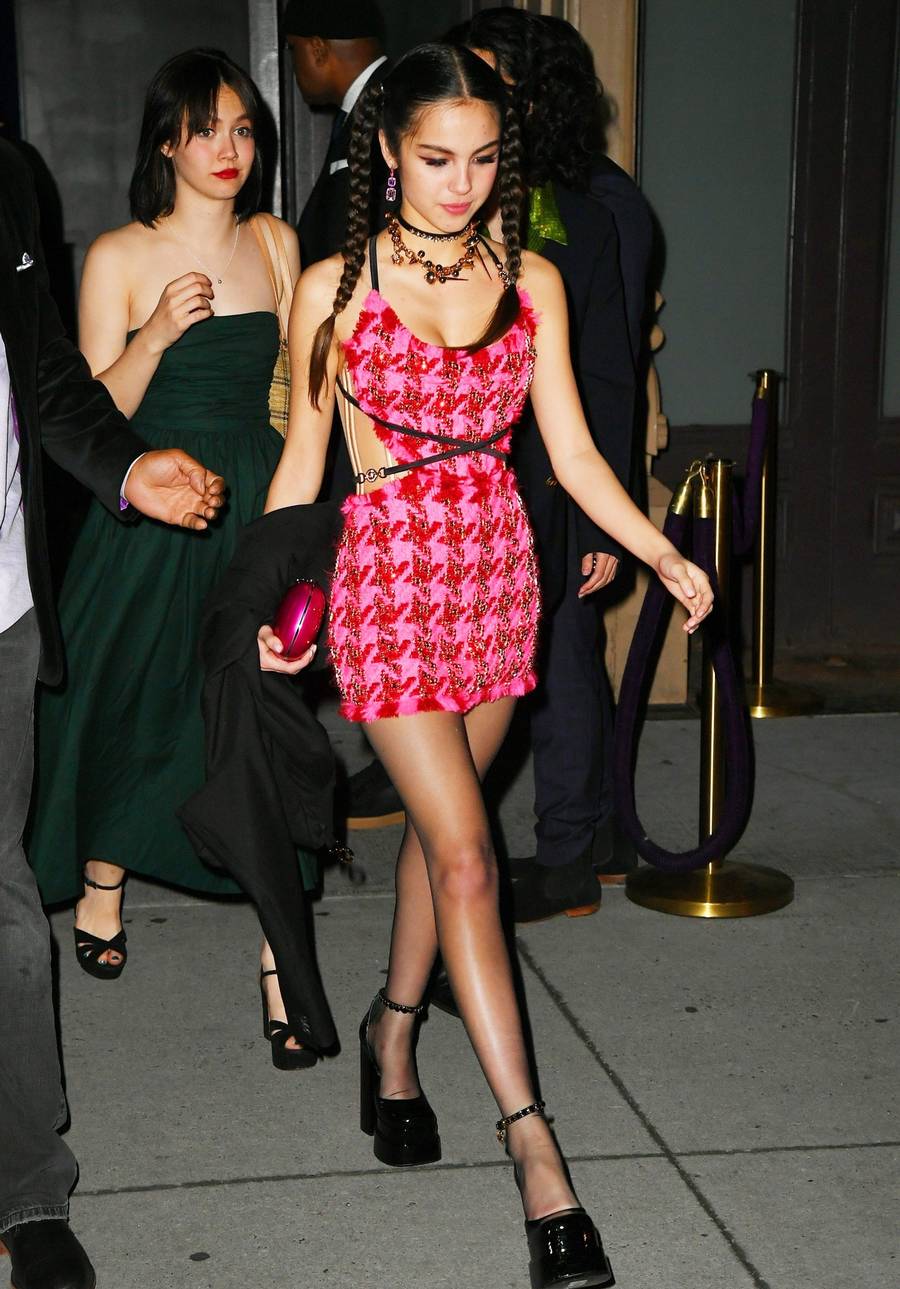 The Met Gala starts at around 5:30 especially if you’re trying to get through the New York traffic from the Mark hotel to the Met, and usually ends around 9 pm, after dinner, a small presentation and a few musical guests. The real party starts later that night, at some of the most exclusive after-parties, that even Met Gala attendees cant get into.

Just like the Oscars Vanity Fair after-party, the host herself, Anna Wintour has one of the most exclusive parties, but the real party happened at co-chair Tom Ford’s party. 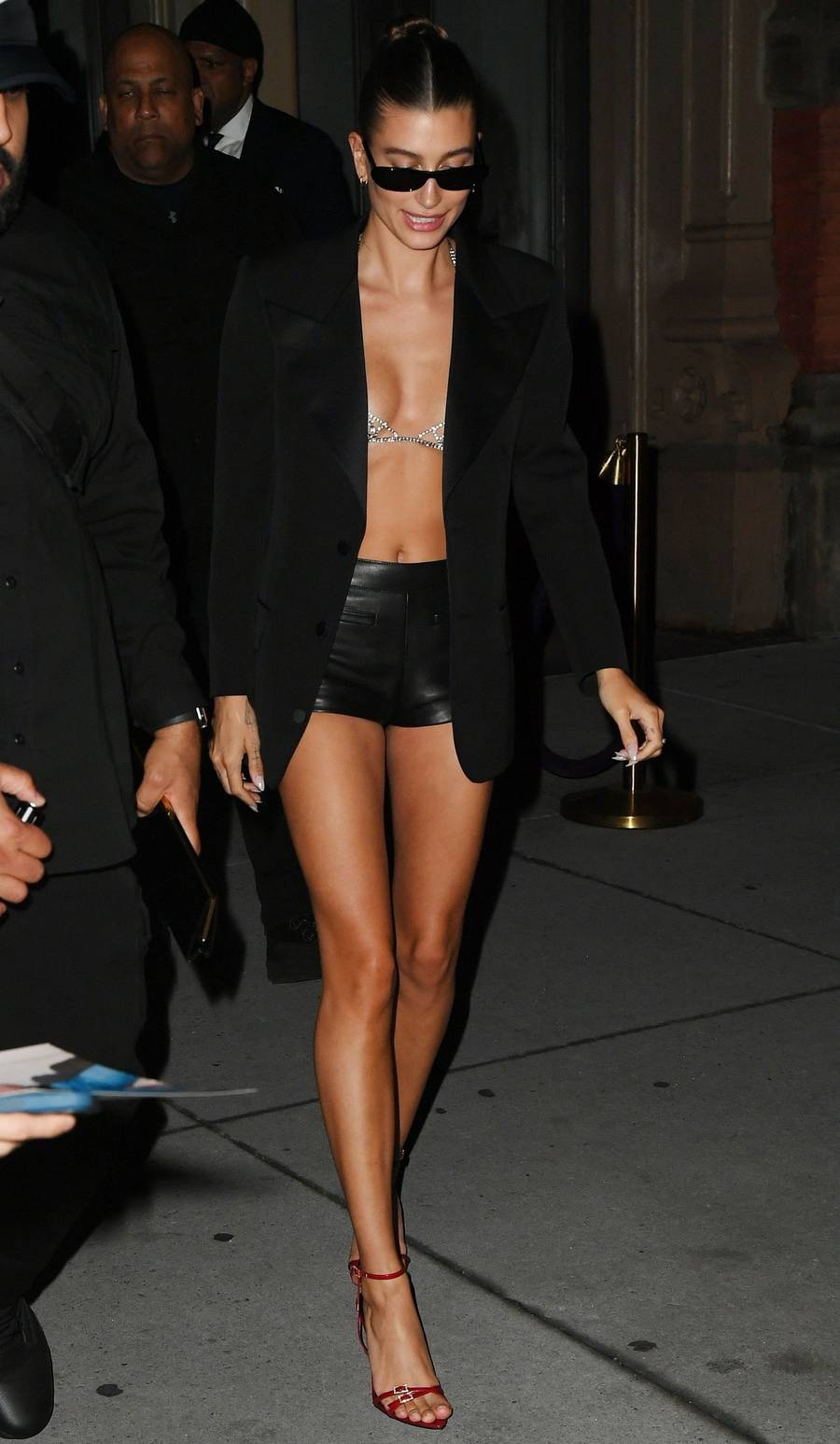 Celebrities may have gotten changed, and some may have stayed the same, but for the after-party, some celebrities traded terrible outfits for the most spectacular ones.

Billie Eilish is a prime example, her upcycled custom Gucci gown was traded for an all-black two-piece suit, pumps, a messy up-do and shades. A not so gilded outfit, but definitely better than the last.

Mrs. Bieber and Kenny changed outfits too, to something very much on-brand for the two top paid models on earth, Bieber herself wore a tiny jewelled bra, black leather short-shorts and a black blazer.

Country star Kacey Musgraves traded her custom Prada for some 80’s flair with a green and white check skirt and top combo- a look we love. 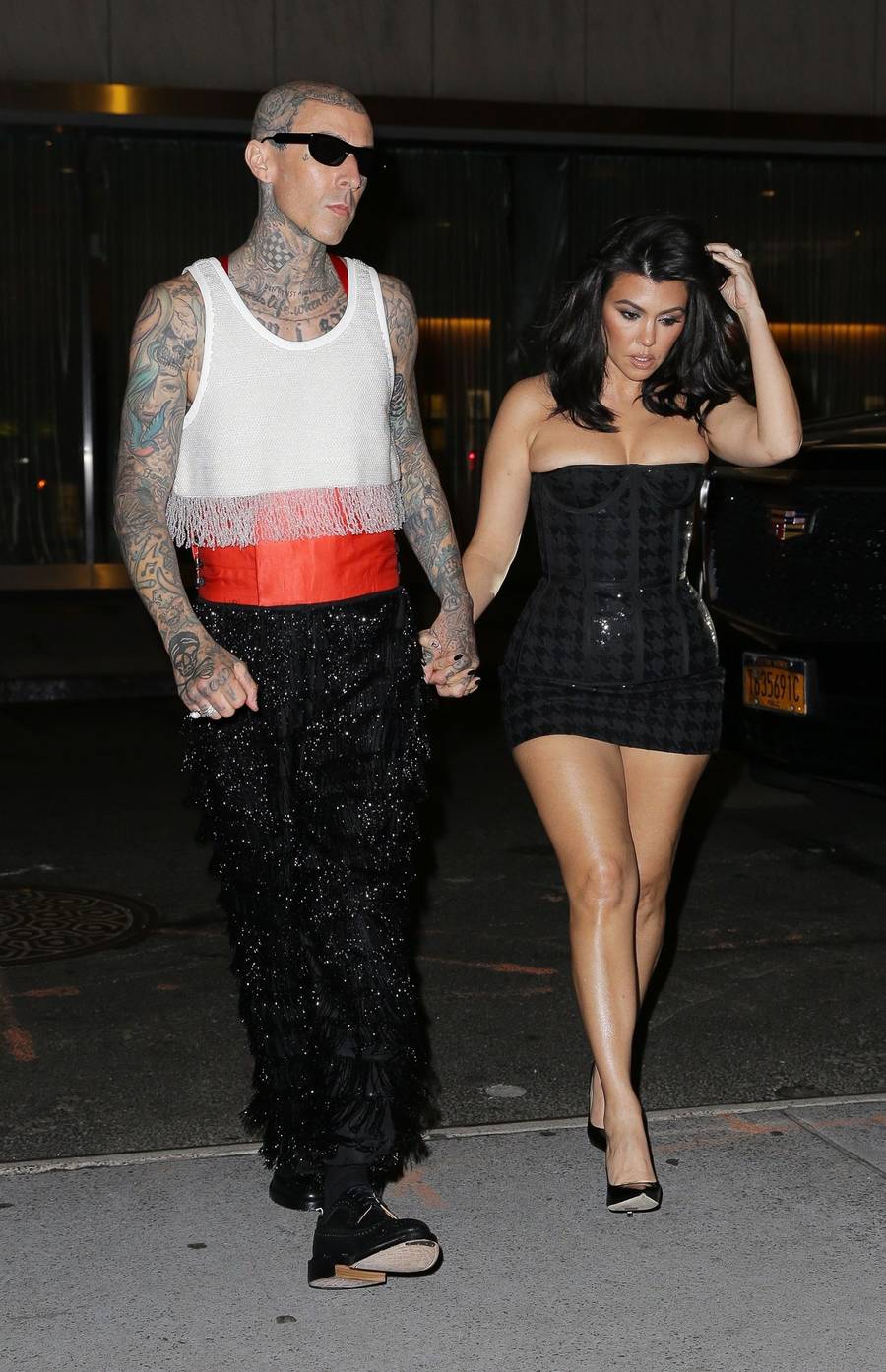 Looks like anyone in the Kar-Jenner clan might have missed the memo, but they sure had some of the worst after-party looks of all time.

Model status Kenny wore lingerie- or a pyjama we can’t tell. Her bra and boy shorts were ‘covered’ by an ill-fitting lace top and skirt, which only made the rest of the outfit worse.

Soon-to-be brother-in-law, Travis Barker might have gone from security guard to genie in a bottle, a very off-brand look for the very tatted rock star, a cropped top, a sashed belt and MC Hammer meets Aladan jewelled pants.

What can we say, celebrities and the Met Gala are two things that should not go hand in hand, but hey they do. When you give a celebrity a topic, they will do anything to not follow the rules.