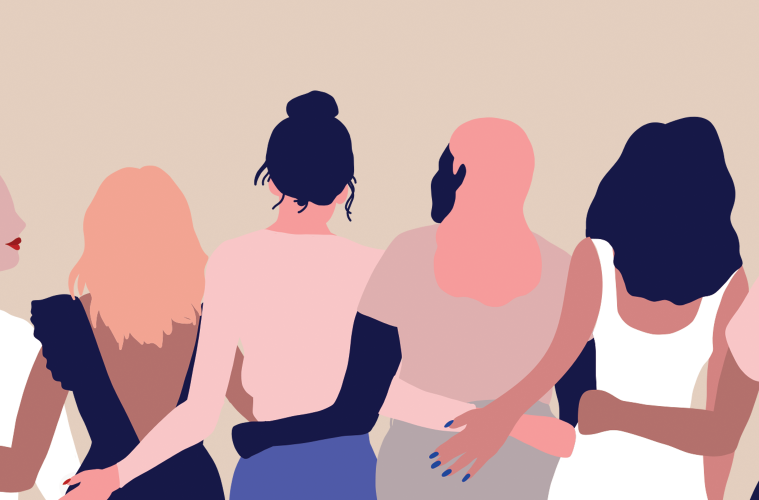 Throughout history, women have stood together, celebrating each other’s accomplishments and helping each other grow. Sisterhood is a bond that transcends our differences.

To celebrate International Women’s day on Sunday, March 8, we’ve compiled a list of powerful quotes from women entrepreneurs to inspire and motivate you as you follow your dreams! 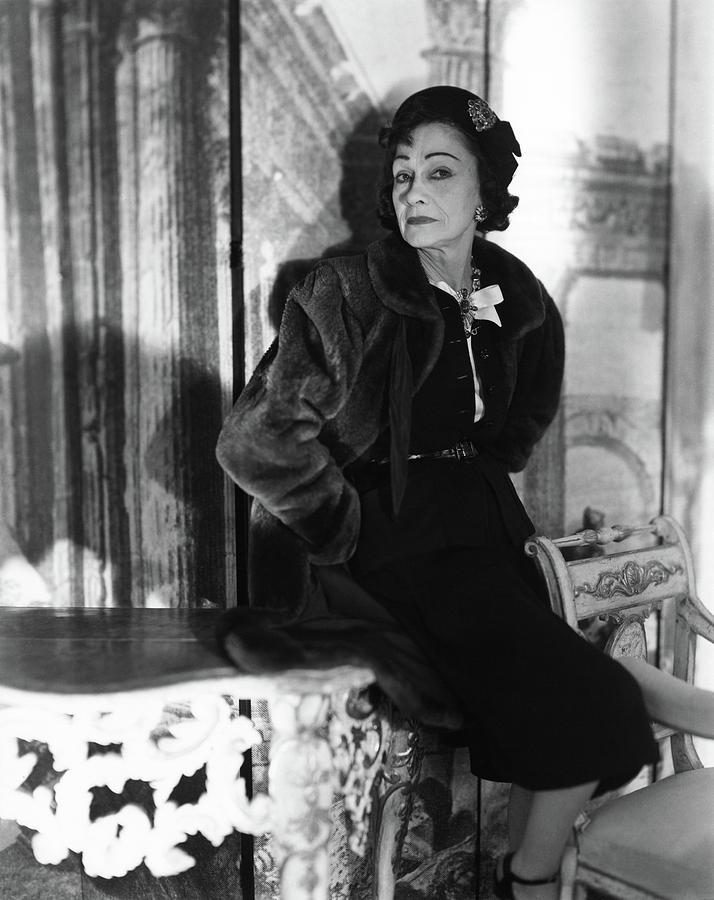 2. “As a leader, it’s a major responsibility on your shoulders to practice the behavior you want others to follow.” — Himanshu Bhatia, Founder and CEO, Rose International.

3. “Leadership is the ability to guide others without force into a direction or decision that leaves them still feeling empowered and accomplished.” — Lisa Cash Hanson, Snuggwugg CEO

4. “A girl should be two things: Who and what she wants.” –Coco Chanel

5. “Girls should never be afraid to be smart.” –Emma Watson

6. “I believe in a quiet, strong and grounded leadership. I think some of the best leaders are those whose work is widely known and respected but who, themselves, are relatively unknown.” – Rachael Chong, Founder and CEO of Catchafire

7. “One of our core values is ‘Thrive in Discomfort’ which means constantly stepping outside your comfort zone so that you expand what’s possible both personally and professionally.” – Cathryn Lavery, Co-Founder and CEO of BestSelf Co.

8. “So often people are working hard at the wrong thing. Working on the right thing is probably more important than working hard.” — Caterina Fake, Co-founder, Flickr and Hunch

9. “Life-fulfilling work is never about the money- when you feel true passion for something you instinctively find ways to nurture it.” – Eileen Fisher

10. “We need to accept that we won’t always make the right decisions, that we’ll screw up royally sometimes – understanding that failure is not the opposite of success, it’s part of success.” – Arianna Huffington, Co-Founder of The Huffington Post

11. “On my own I will just create, and if it works, it works, and if it doesn’t, I’ll create something else. I don’t have any limitations on what I think I could do or be.” – Oprah Winfrey, Talk Show Hostess, Producer, Philanthropist

12. “What’s the greatest lesson a woman should learn? That since day one, she’s already had everything she needs within herself. It’s the world that convinced her she did not.” –Rupi Kaur

13. “People respond well to those that are sure of what they want.” – Anna Wintour, Editor-in-Chief, American Vogue

14. “To me, what makes a leader stand out from the rest is the ability to rise above present reality and inspire others to share their vision of a better world, and take action to achieve it.” – Sara Schaer, Co-founder & CEO of Kango

15. “If people are doubting how far you can go, go so far that you can’t hear them anymore.” – Michelle Ruiz, President and CEO of Ruiz Strategies