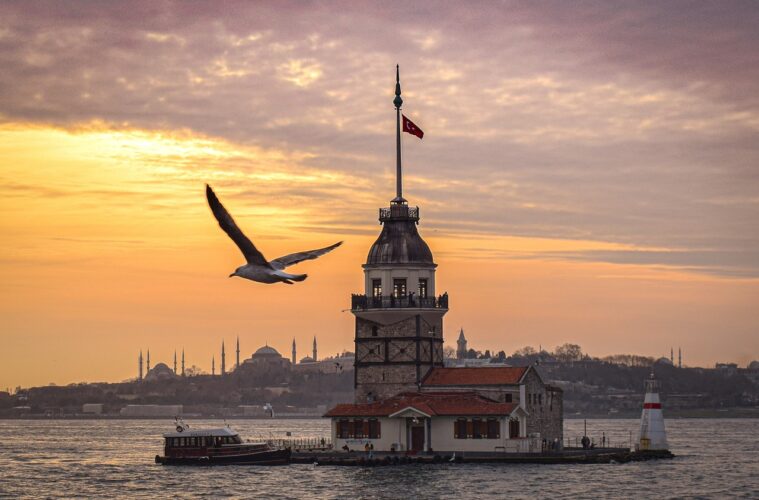 9 Beautiful Things To See On Your Next Trip To Turkey

Turkey is a country that is rich in both culture and history. There are many tourist attractions to see in this beautiful country, from ancient ruins to modern cities. In this article, we will take a look at the top tourist attractions in Turkey, ranked according to popularity. 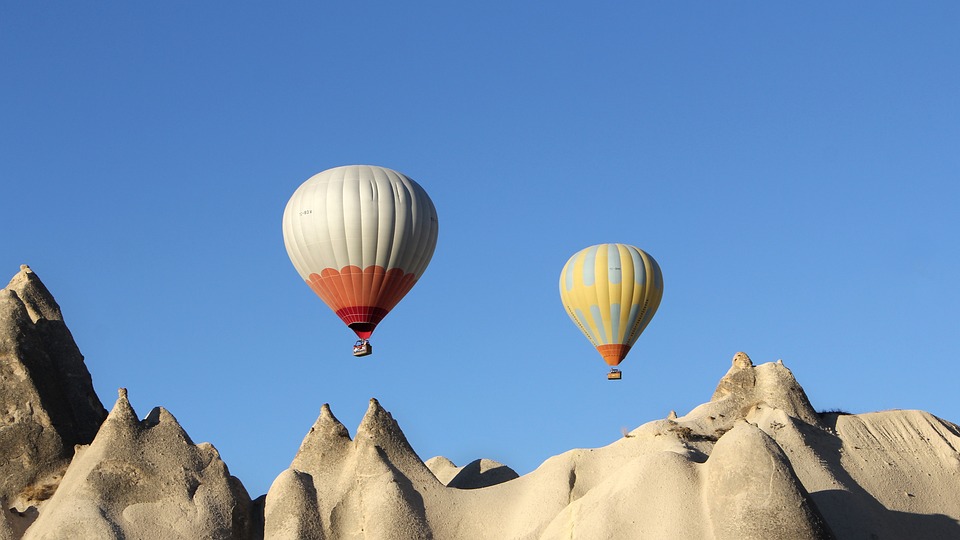 The Basilica Cistern is one of the most popular tourist attractions in Istanbul. This ancient structure was built in the 6th century and was used as a water storage facility for the Byzantine palace. The cistern is now open to the public and its eerie atmosphere has made it a popular spot for photographers and film directors. When visiting the Basilica Cistern, be sure to take a look at the two Medusa head columns, which are said to have been brought here from the Temple of Artemis in Ephesus. You can also take a boat ride through the cistern, which is a truly unique experience.

The Hagia Sophia is one of the most iconic buildings in Istanbul and is one of the most popular tourist attractions in Turkey. This ancient structure was originally built as a Christian cathedral in the 6th century but was later converted into a mosque. It is now a museum and its beautiful architecture and rich history make it a must-see for anyone visiting Istanbul. When visiting the Hagia Sophia, be sure to take a look at the beautiful mosaics and Islamic calligraphy on display.

The Topkapı Palace was the primary residence of the Ottoman sultans for centuries. This massive palace complex is now open to the public and is one of the most popular tourist destinations in Istanbul. The palace houses an impressive collection of artifacts, including jewel-encrusted thrones and weapons, as well as a harem that was once home to the Sultan’s wives and concubines. It is also worth taking a walk through the palace gardens, which offer stunning views of the city.

The Grand Bazaar is one of the largest and oldest covered markets in the world. This iconic market is located in Istanbul and is one of the most popular tourist destinations in Turkey. The bazaar is home to thousands of shops selling everything from spices to jewelry to carpets. bargaining is expected when shopping at the Grand Bazaar, so be sure to haggle with the shopkeepers for the best price.

The Blue Mosque is one of the most popular tourist attractions in Istanbul. This beautiful mosque gets its name from the blue tiles that cover its interior. The mosque was built in the early 1600s and is still used as a place of worship today. When visiting the Blue Mosque, be sure to dress modestly and remove your shoes before entering.

The Dolmabahçe Palace is one of the most popular tourist attractions in Istanbul. This massive palace was built in the mid-19th century and was the primary residence of the Ottoman sultans. The palace is now open to the public and its opulent interior is truly a sight to behold. When visiting the Dolmabahçe Palace, be sure to take a look at the beautiful Crystal Staircase, which is said to have been a gift from Queen Victoria.

Anıtkabir is the mausoleum of Mustafa Kemal Atatürk, the founder of the modern Turkish Republic. This impressive monument is located in Ankara and is one of the most popular tourist destinations in Turkey. When visiting Anıtkabir, be sure to take a walk through the park surrounding the mausoleum and pay your respects at Atatürk’s grave.

The Mevlana Museum is located in Konya and is dedicated to the life and work of Rumi, a 13th-century Sufi poet. The museum houses a collection of artifacts associated with Rumi, as well as a library containing over 30,000 volumes of his works. The museum is also home to the tomb of Rumi, which is a popular pilgrimage site for Muslims.

Göreme National Park is one of the most popular tourist destinations in Turkey. This UNESCO World Heritage Site is located in Cappadocia and is home to a number of fairy chimneys, rock-cut churches, and underground cities. When visiting Göreme National Park, be sure to take a hot air balloon ride over the valley for an unforgettable experience. 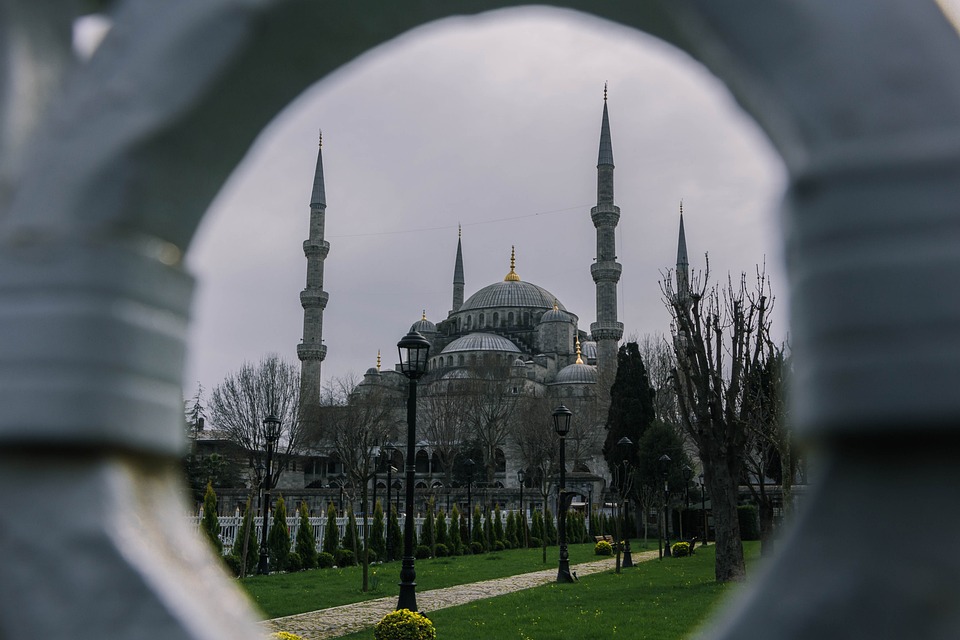 Turkey is a country with a rich history and culture. Its many tourist attractions offer something for everyone, from ancient mosques and palaces to natural wonders and outdoor activities. Whether you’re interested in exploring Turkey’s past or enjoying its present, there’s sure to be an attraction that appeals to you.