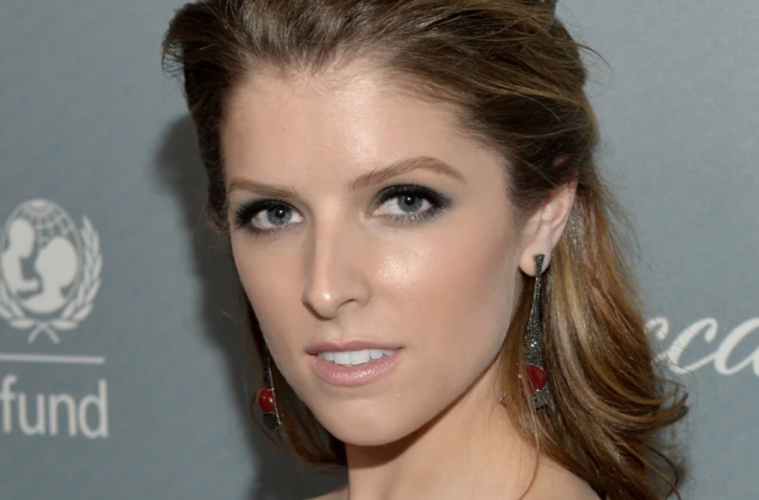 Breaking news from People and Page Six details how the star opened up about her past relationship with a toxic ex on the “Armchair Expert” Podcast.

Anna Kendrick did what?!

Does Anna Kendrick Have A Partner?

The star recently opened up about her past relationship with a toxic ex who had feelings for someone else on a recent podcast episode of the “Armchair Expert.” According to this article on Page Six, Kendrick and her ex (unnamed) created embryos together before calling it quits.

When touching on her relationship with her ex, she stated the following: “I was with someone — this was somebody I lived with, for all intents and purposes my husband. We had embryos together, this was my person. And then about six years in, about somewhere around there, I remember telling my brother, when things had first kind of gone down, ‘I’m living with a stranger. Like, I don’t know what’s happening.’”

According to Kendrick, there was an incident where her ex visited her on set and was acting “strange.”

“The worst possible thing was, I was like, ‘please don’t say this girl’s name,’ and he started talking about this girl,” stated Kendrick.

This allegedly led Kendrick and her ex to start couples therapy to try and mend their relationship. However, the star started going to multiple therapists and said, “I did start going to Al-Anon while all this was going on. I mean, look, I truly dismantled my life, and at first, that was as a reaction to the accusation that I was crazy and I was the one causing the problem,” according to this article.

When discussing her experience with therapy and how it ultimately helped her in that article, Kendrick went on to say, “I ended up going down to just one therapist eventually and I’m totally obsessed with her…but what she did teach me to do was look at my own experience and decide what I wanted and start drawing boundaries. And that was really scary and really hard but that is what ended the relationship.”