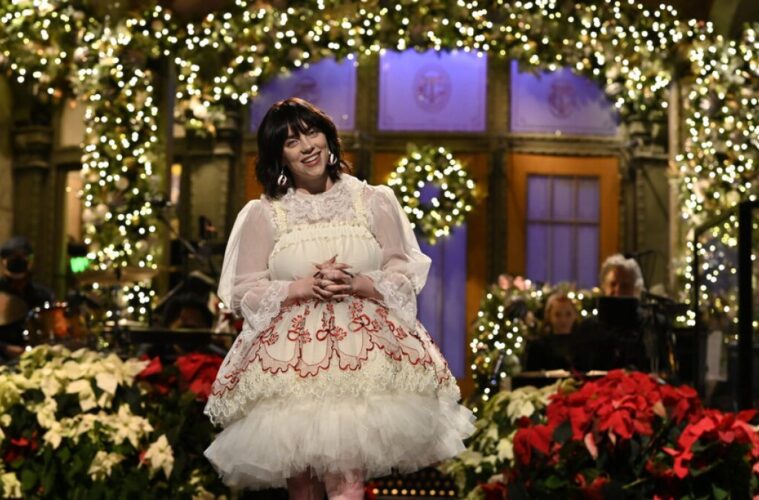 Billie Eilish was the host and musical guest on Saturday Night Live on December 11. She performed two songs from her new album Happier Than Ever: the title track and “Male Fantasy.” Eilish’s parents introduced the first performance, and her brother Finneas accompanied her on guitar for both songs.

Singer-songwriter Billie Eilish was happier than ever to be the host and musical guest of “Saturday Night Live” (SNL)  last weekend Dec 11th.

While delivering her opening monologue on the festive Studio 8H set, the anti-pop phenom sported a ruffly, red-and-white dress and joked that she “decided to dress like Mrs. Claus going to the club” — before revealing the “good reason” she’s famously worn baggy clothes for much of her career. 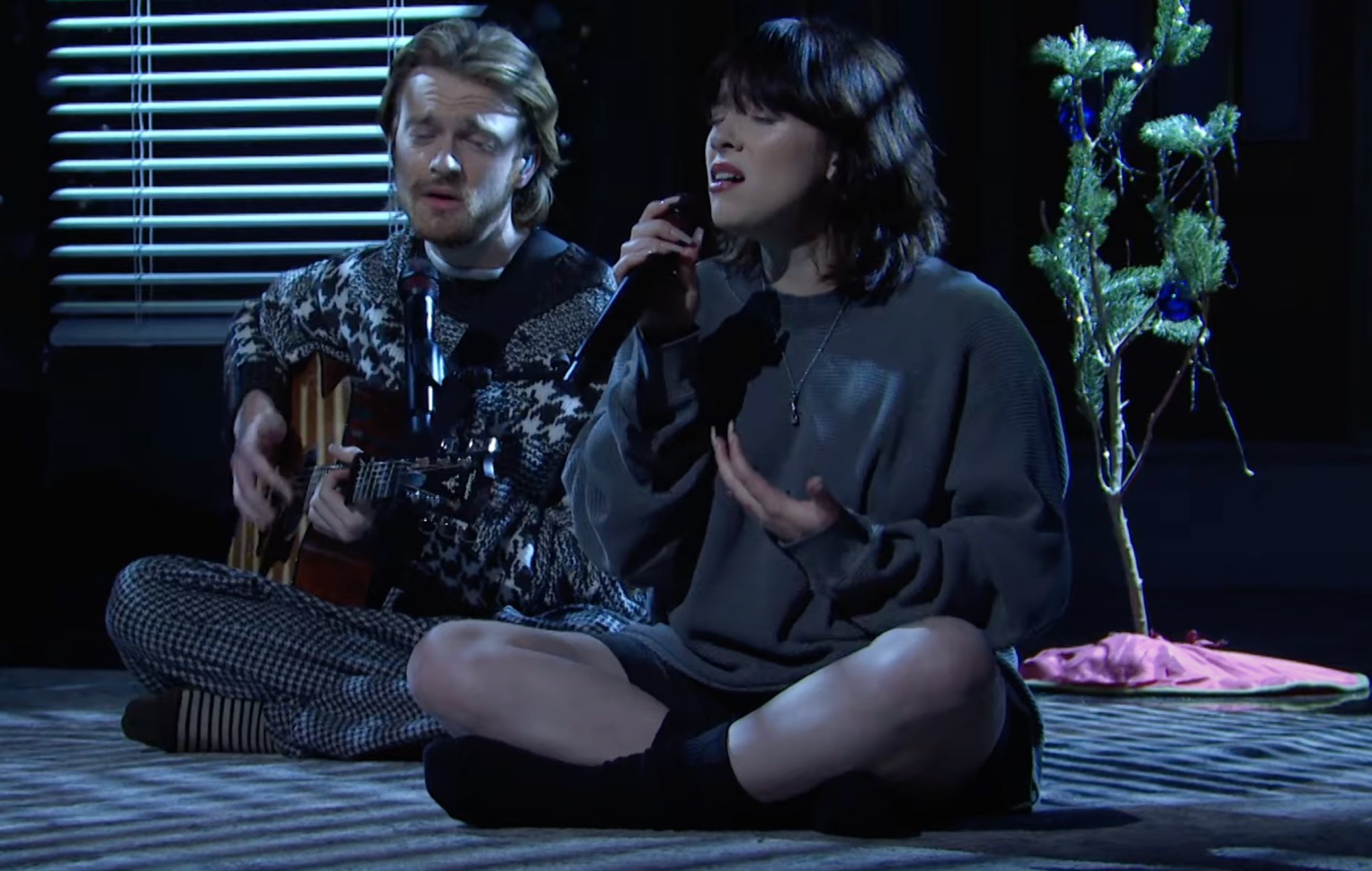 “It wasn’t just for comfort or for style,” the teen musician said. “This is hard to say. … But the real reason I wore big, oversized clothes back then is, I was actually two kids stacked on top of each other trying to sneak into an R-rated movie.” 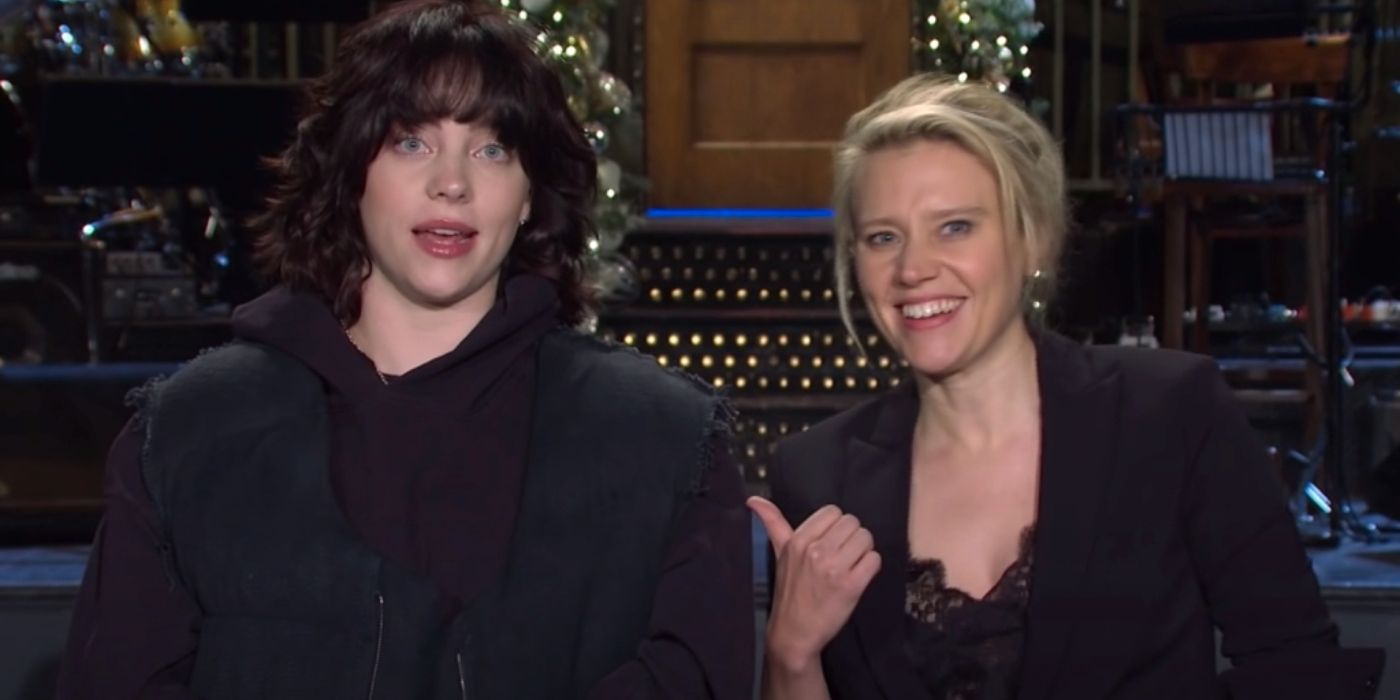 This marked Eilish’s second time performing on an NBC sketch comedy show. She made her SNL debut in 2019, defying gravity with her “Bad Guy” performance in a rotating set and performing “I Love You” alongside Finneas.

Eilish is coming off the late summer release of her second studio album, Happier Than Ever, which debuted at No. 1 on the Billboard 200 albums chart. The release garnered her multiple nominations at the upcoming 2022 Grammys, including record and song of the year.