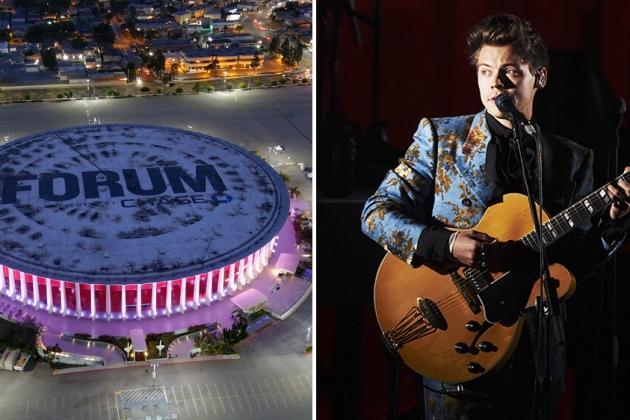 A concertgoer has filed a lawsuit against Los Angeles venue the Forum for alleged injuries sustained during a crowd surge at Harry Styles’ “Fine Line” album release concert in December 2019.

According to documents obtained by Variety, the plaintiff is suing the Forum, its then-owner Madison Square Garden Entertainment Corp., Madison Square Garden Sports Corp., Ticketmaster, Live Nation, Stubhub and Eighteentwentysix for general negligence. Styles himself is not named or mentioned in the lawsuit. The Forum was sold to Los Angeles Clippers owner Steve Ballmer in March 2020. 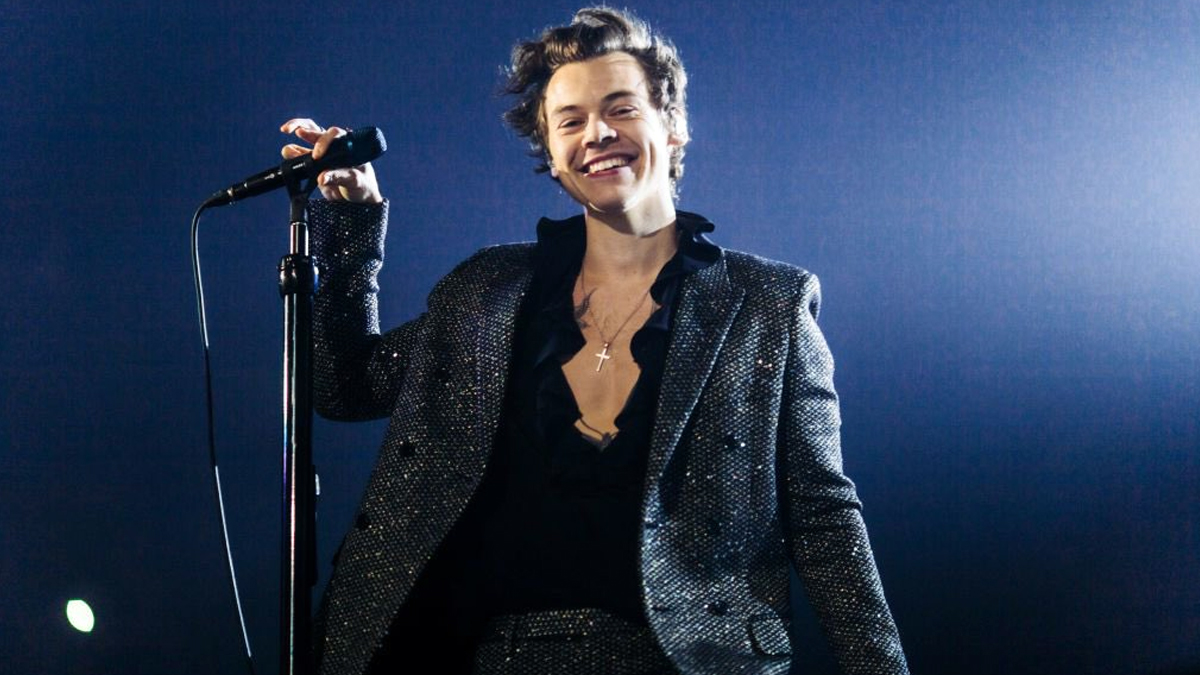 The plaintiff is alleging that concert organizers “had a duty to but failed to provide sufficient seating, lighting, security, supervision, crowd control, or otherwise provide for the safety of concert-goers [sic] that night. This included preventing large numbers of persons from surging forward, crushing concertgoers into the barriers and stage and the front of the venue. Moreover, defendants had a duty to provide a safe venue that did not focus the crowd into a narrow chokepoint such that persons at the front of the venue would have no way to avoid harm should a surge of concert-goers occur,” according to the court filing.

The documents claim that during Styles’ Dec. 13, 2019 concert, “a large crush of fans surged toward the stage, another concert [goer] landed on plaintiff and plaintiff was crushed by other concert-goers as the fell to her hands and knees causing her serious injury.” As a result, the plaintiff alleges that she sustained “injury to her body and shock to her nervous system, all of which caused and continue to cause her great physical, mental and nervous pain and suffering. Moreover, the plaintiff suffers permanent chronic and debilitating injuries that have significantly diminished her quality of life.” 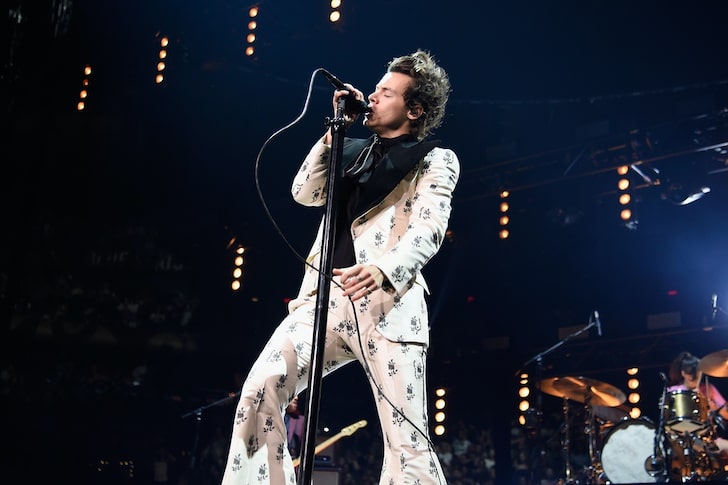 In a statement to Variety, a spokesperson for MSG Entertainment said that the company “just received this complaint and are looking into the matter.”

Live Nation is also currently in the midst of many other lawsuits surrounding its Astroworld Festival, during which 10 people died due to a crowd surge on Nov. 5. The company was just granted an extension by a congressional oversight committee, which has asked for written answers to questions surrounding the events of the festival.

Representatives for the Forum, Ticketmaster, Live Nation, Stubhub, Eighteentwentysix and Styles did not immediately respond to Variety‘s request for comment.