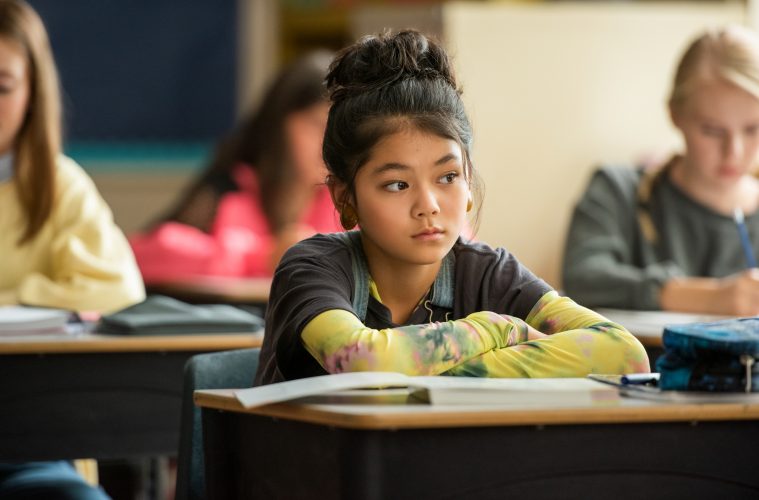 International Day of the Girl: Netflix celebrates the next generation of Canadian talents

International Day of the Girl is fastly approaching; established by the United Nations in 2011 and annually observed on October 11th, the day aims to raise awareness about gender inequality, challenges, and daily obstacles that girls face worldwide. It is also an opportunity to acknowledge their accomplishments, amplify their voices, and encourage them to reach their full potential. With such an important day to honour around the corner, Netflix recognizes the talent, passion, and dedication of eight incredible Canadian girls to keep an eye on throughout the streaming platform. Read below to meet Netflix Canada’s rising stars.

Vancouver-born and raised, Roan Curtis is a successful actress and producer. She began her career at age 8, when she signed with one of the city’s leading acting agencies, but is best known for her role in The Magicians (2015) and in the American movie Before I fall (2017), directed by Ry Russo-Young. She plays Young Kate in Netflix’s upcoming drama series Firefly Lane (2020), based on the homonymous novel by Kristin Hannah. 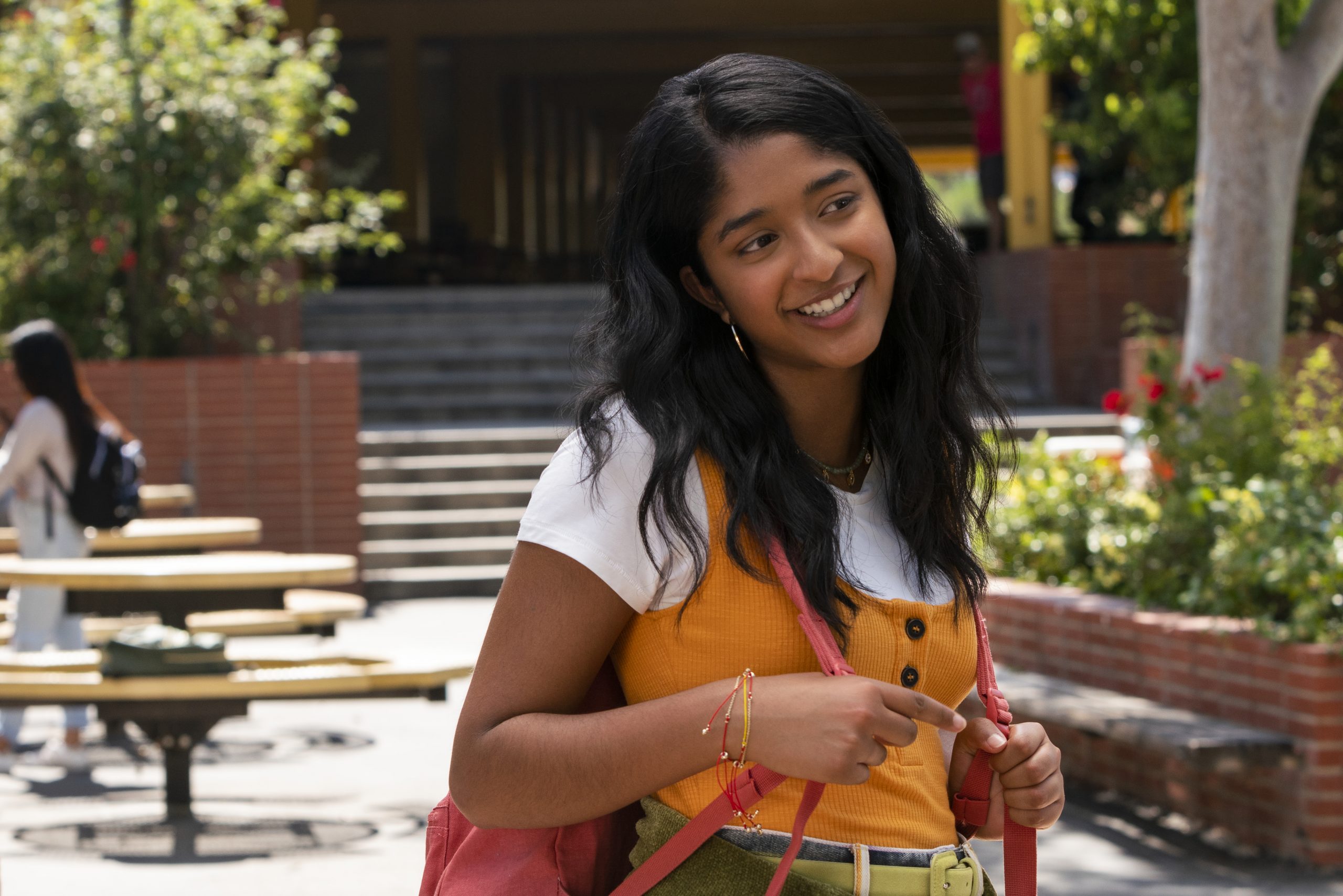 Maitreyi Ramakrishnan is the undisputed protagonist of Netflix comedy series Never Have I Ever (2020). Selected by the show co-creator Mindy Kaling out of 15,000 applicants, the Mississauga native of Tamil descent portrays 15-year-old Devi Vishwakumar, a first-generation Indian American girl trying to handle the ups and downs of teenage life while coping with her father’s death. Since the launch of the series, Ramakrishnan has been using her voice to stress the importance of diversity and representation in media. 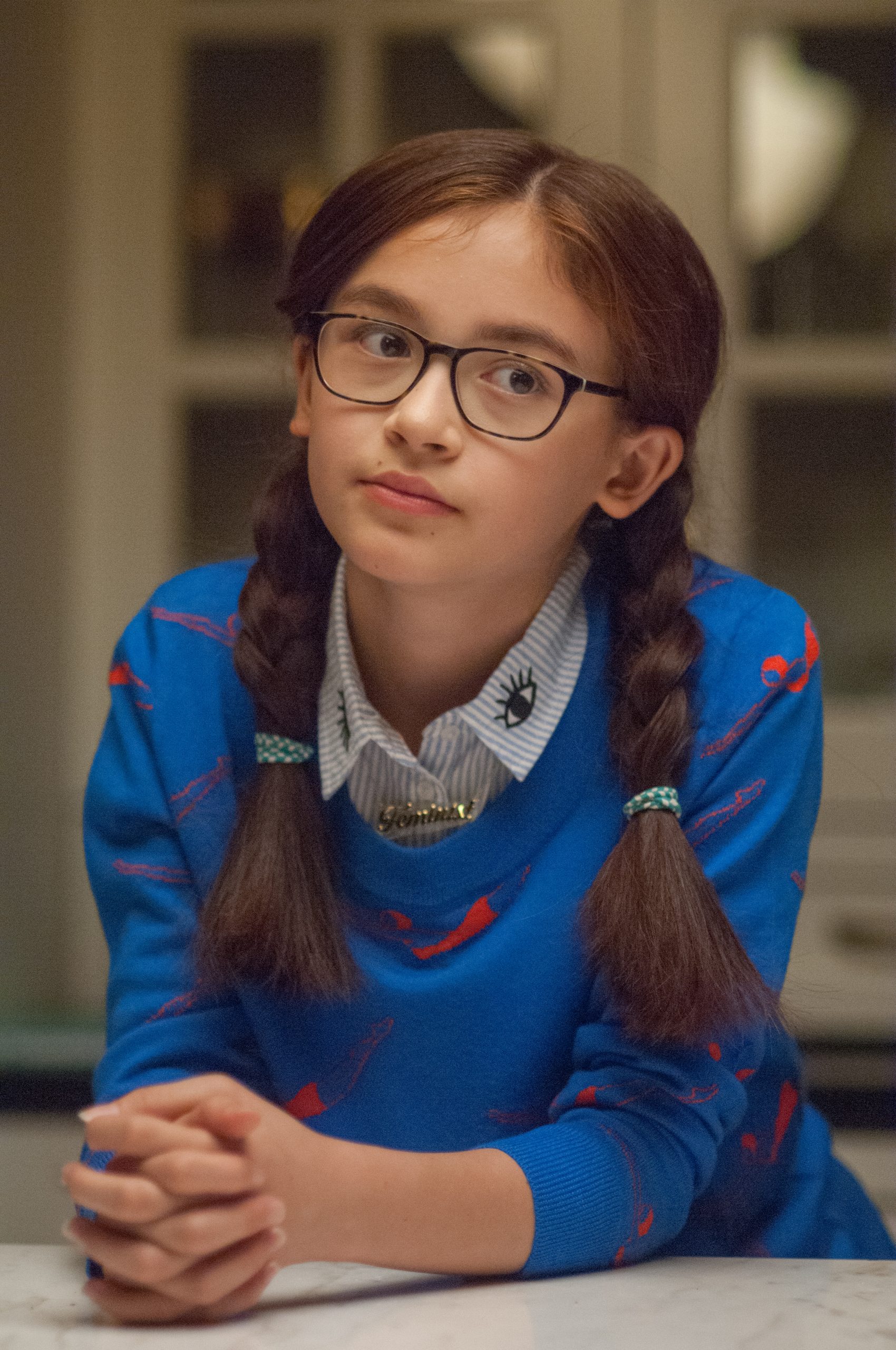 Anna Cathcart is a teenage actress from Vancouver. Her career started when she landed the role of Agent Olympia in the well-acclaimed Television show Odd Squad. In 2018 she starred as Kitty Covey, the witty younger sister of the central character Lara Jean, in Netflix’s romantic comedy To All the Boys I’ve Loved Before. 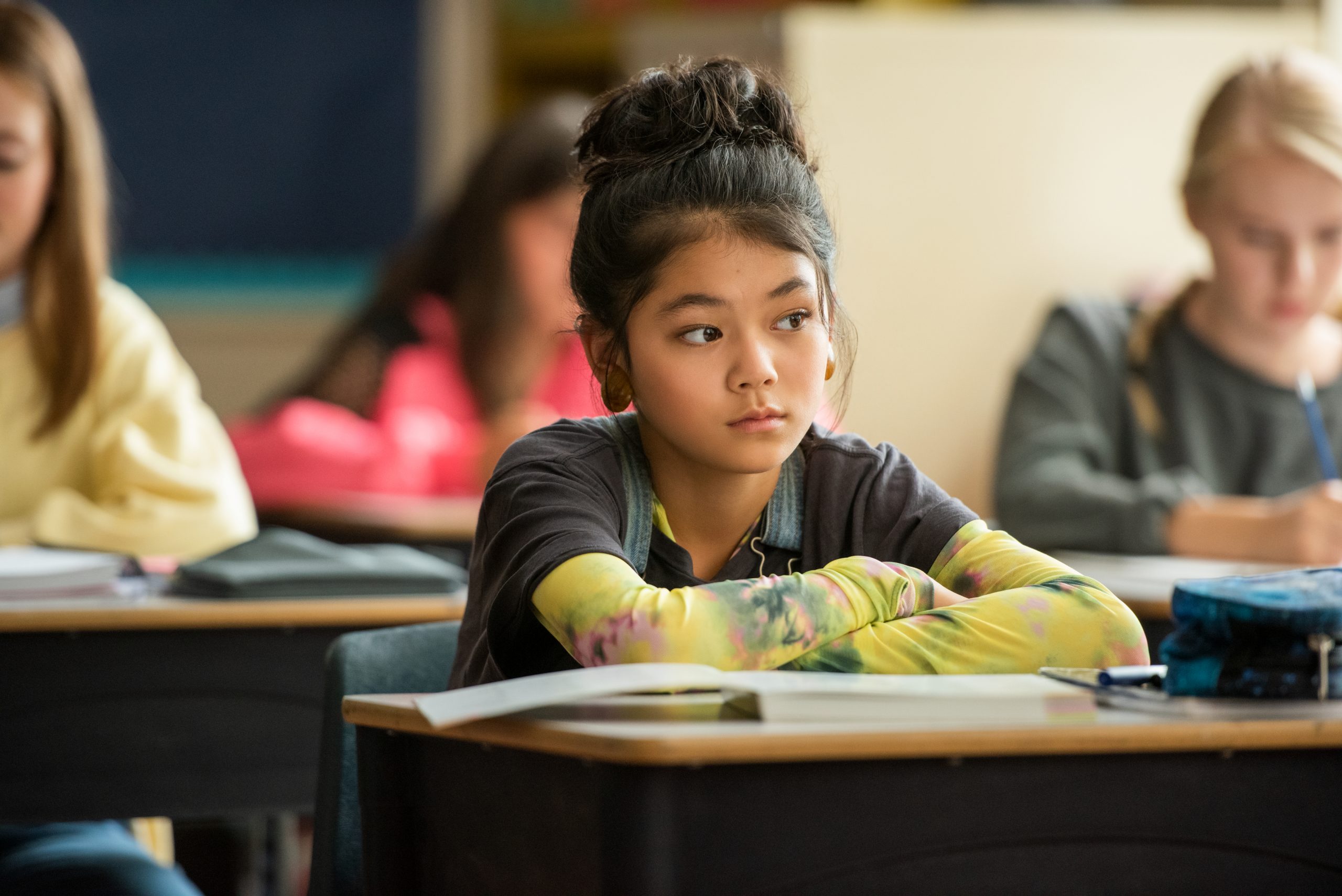 Born to Japanese parents, Momona Tamada is a 13-year-old actress and award-winning dancer from Vancouver. She has been establishing herself as an actor to keep an eye on by taking part in multiple Netflix productions, such as The Main Event, To All The Boys I’ve Loved Before, and The Baby-Sitters Club, where she brings to life creative and bold Claudia Kishi. 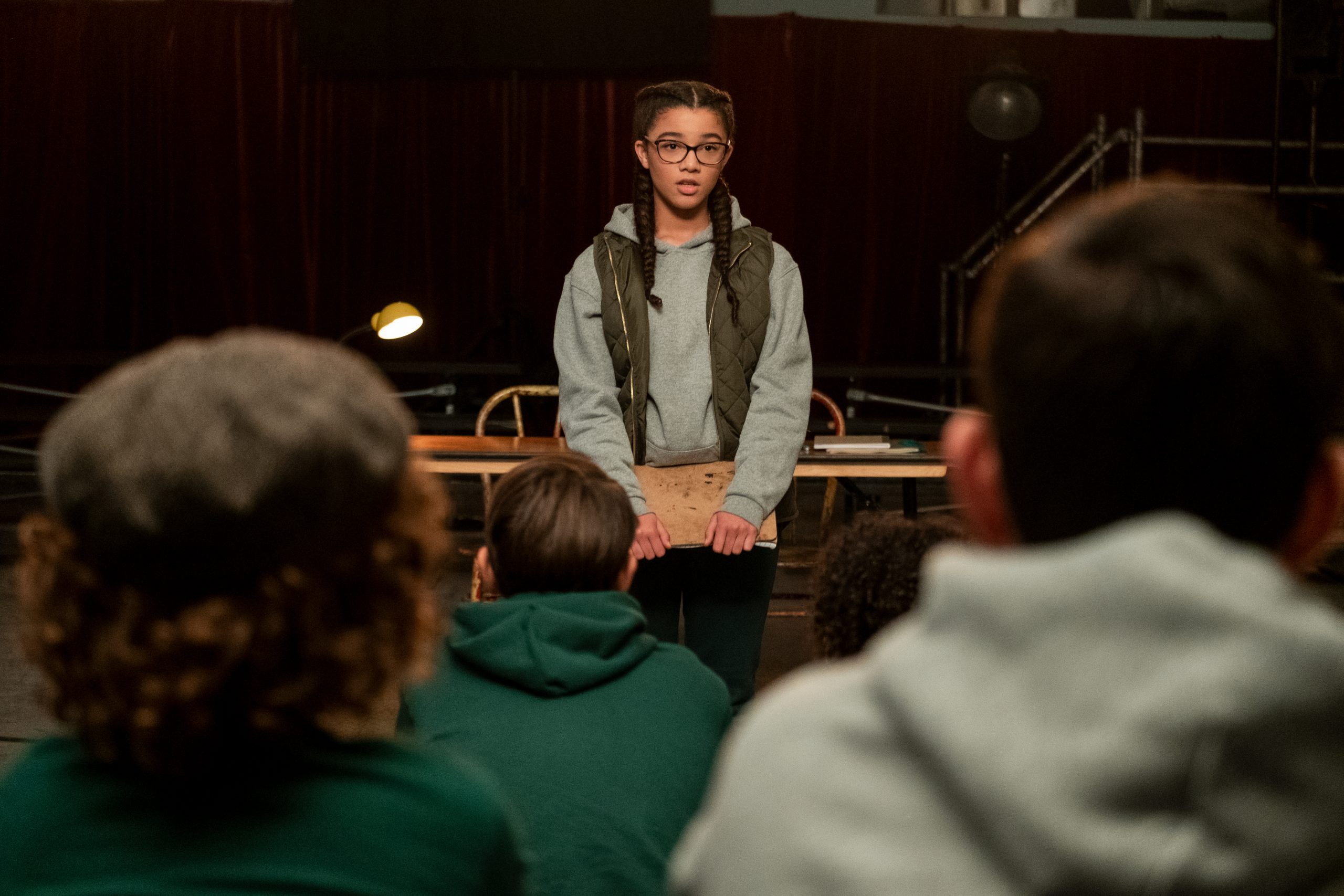 Born in Botswana and raised in Vancouver, Malia Baker only began her acting journey two years ago and has been unstoppable ever since. After starring in The Flash, Million Little Things, and Twilight Zone, she was cast in Netflix’s The Baby-Sitters Club as highly organized Mary Anne Spier. Bakers have expressed her appreciation in regards to the diverse cast of the series as well as excitement for what the future holds.

Genevieve Kang is an actress and assistant director from Kamploos, British Columbia. You might know her as Jackie Veda, the beautiful girl who catches Tyler’s attention in the horror drama series Locke & Key. A true fitness aficionado, Kang shares her workouts, exotic escapes, healthy recipes, and sustainable ways of living on her Instagram account, which counts 24.4k followers.

Zahra Bentham is a brilliant actress and singer from Toronto. She portrays Nettie Ransom in Self Made: Inspired by the Life of Madam C.J. Walker., Netflix’s movie based on the true story of the first female self-made millionaire in America. 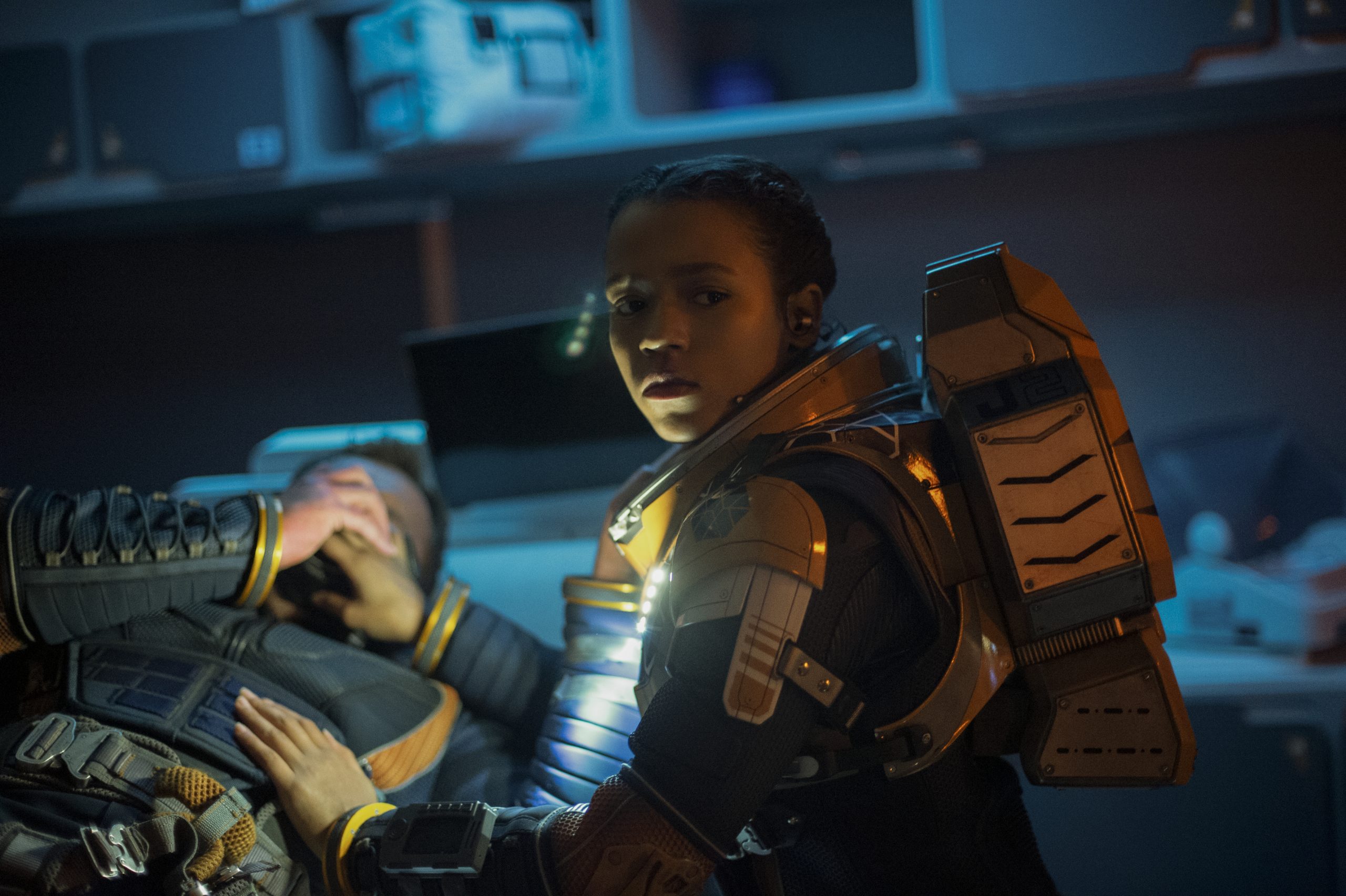 Born in Vancouver, Taylor Russell won the role of Judy Robinson in Netflix released series Lost in space. In 2020 she became one of the faces of Chanel Spring handbag campaign along with Marine Vacth and Margaret Qualley.