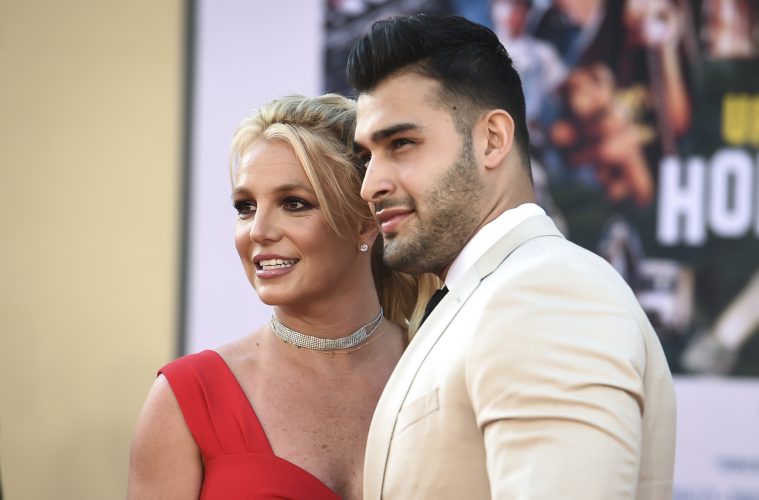 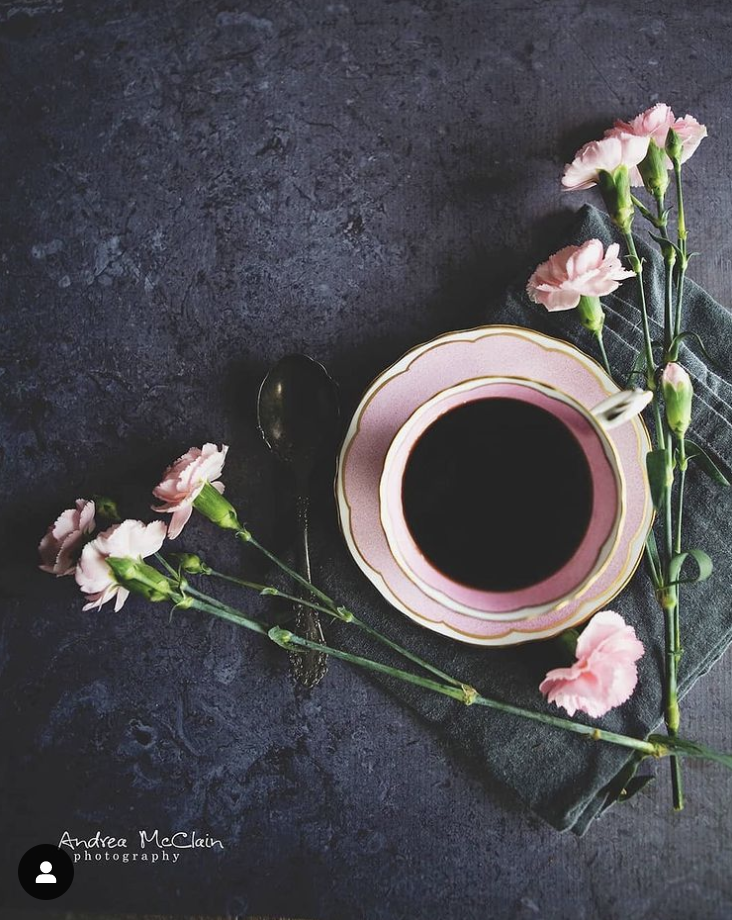 On Monday, the princess of pop seemed to make a big announcement but is Britney Spears pregnant with a human baby or a food baby?

The 40-year-old Oops I Did It Again singer posted a photo of tea and flowers to her Instagram with a caption that has sparked much debate online.

Spears posted, “I lost so much weight to go on my Maui trip only to gain it back … My husband said “No you’re food pregnant silly 🤪 !!!” So I got a pregnancy test … and uhhhhh well … I am having a baby.

4 days later I got a little more food pregnant,” Spears’ caption continued. “It’s growing !!! If 2 are in there …I might just loose it … I obviously won’t be going out as much due to the paps getting their money shot of me like they unfortunately already have.”

Spears’ post was met with a mix of congratulations confusion.

“Where is the Southern translator,” one fan asked referring to @kimberlytahmus, a TikTok creator that “translates” Spears’ posts. “I need her to clarify if Brittany is pregnant 😂”

Kimberly posted a video reading Britney’s caption in a southern accent and believes that Britney is in fact pregnant.

Britney’s rep has not confirmed the announcement. 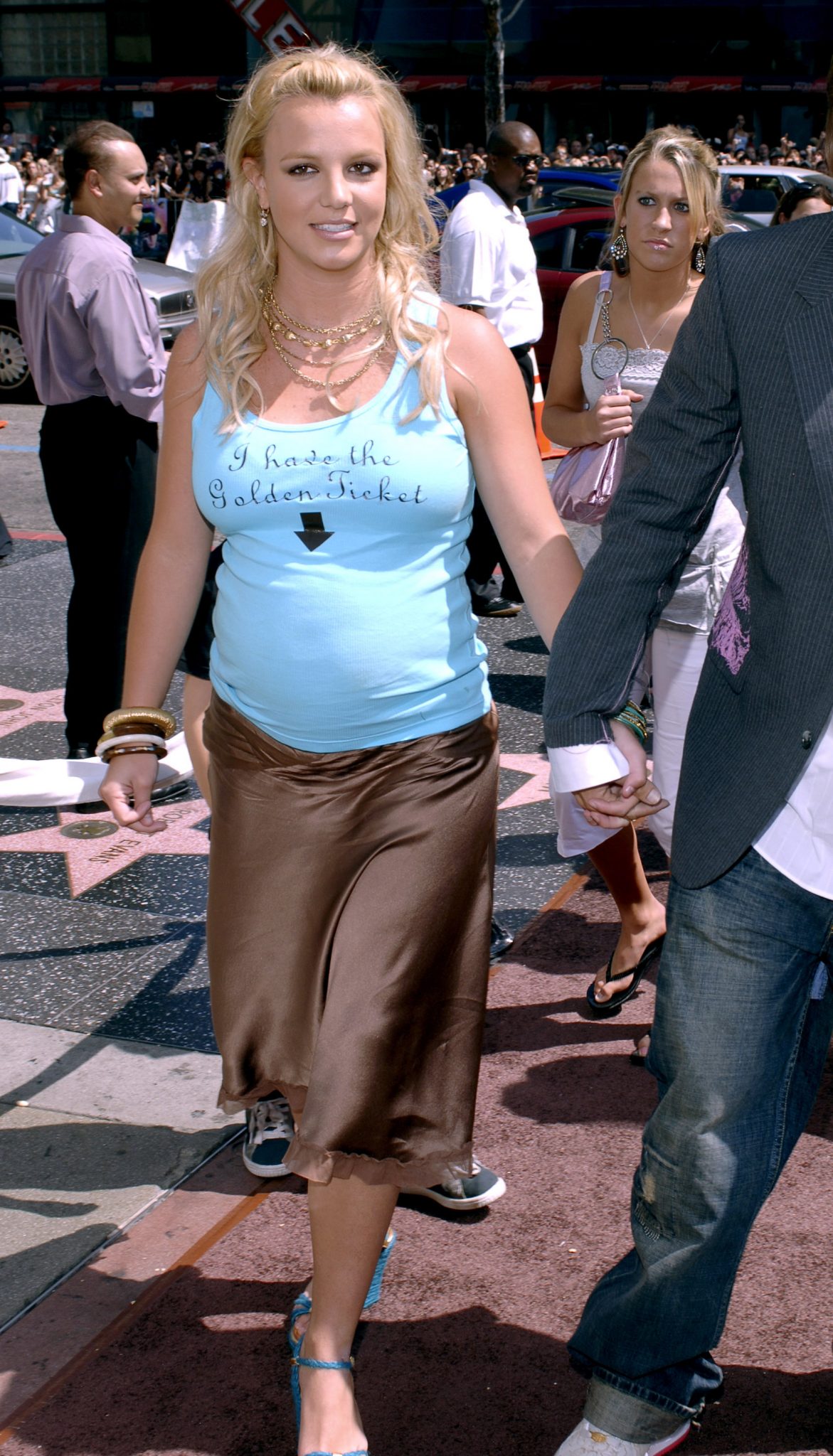 “I want to get married and have a baby,” she told the court. “I wanted to take the IUD out and have a baby but the conservator won’t let me because they don’t want me to have a baby.”

This would be Britney’s third child and first with her fiancé Sam Asghari (28).

In her post, Britney went on to say that she had suffered from “perinatal depression” during her previous pregnancies.

“It’s hard because when I was pregnant I had perinatal depression … I have to say it is absolutely horrible 😔 … women didn’t talk about it back then … some people considered it dangerous if a woman complained like that with a baby inside her … but now women talk about it everyday.”

According to the National Institute of Mental Health, perinatal depression is a mood disorder that can affect women at any time during their pregnancy and/or up to a year after childbirth. Britney’s candour is brave and helps to stop the stigma attached to prenatal, postpartum and perinatal depression.

Finally, Britney said she will be doing yoga every day and, “spreading lots of joy and love 💕 !!!”