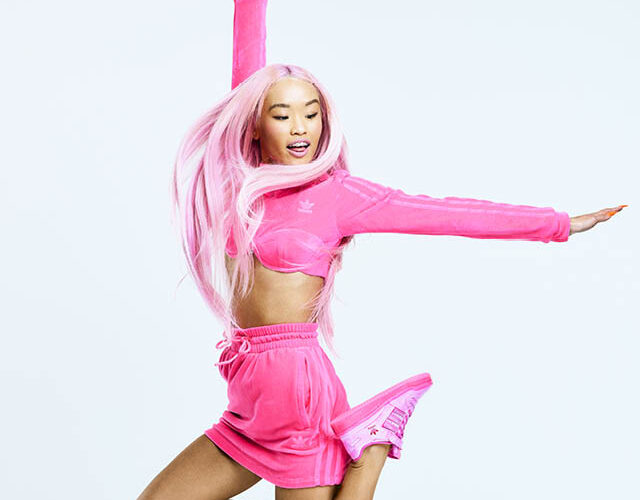 All the fashion-savvy Gen Z’s remember the moment when they first laid eyes on a pair of Jeremy Scott Adidas shoes, and understandably so. When a pair of shoes feature wings on the back or plush stuffed animals on the front, you cant just bat an eye and move on. 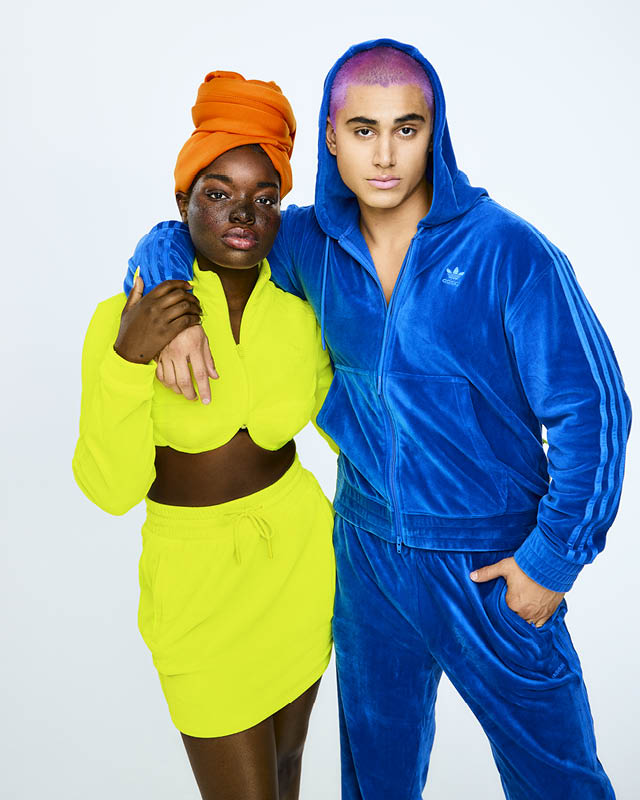 More than likely that moment was 10 years ago when an up-and-coming Harlem rapper by the name of A$AP Rocky released the video for his new single “Peso”. Amongst the shots of BLVCK SCVLE jewelry and Old English, a certain pair of kicks demanded a quick pause of the video for a closer inspection. Those Adidas shoes nicknamed Flinstones were none other than the JS Bones designed by the Kanas-city native Jeremy Scott. The years to come saw JS become a mainstream success on the heels of his Adidas shoes until the pair put a pause on things for the last couple of years. To everyone’s delight, the creative silence was broken back in September when the designer and sportswear giant came together for their first collection since 2015. A month later and the pair show no signs of slowing down, with an equally grandiose collection of footwear and apparel coming our way this month. 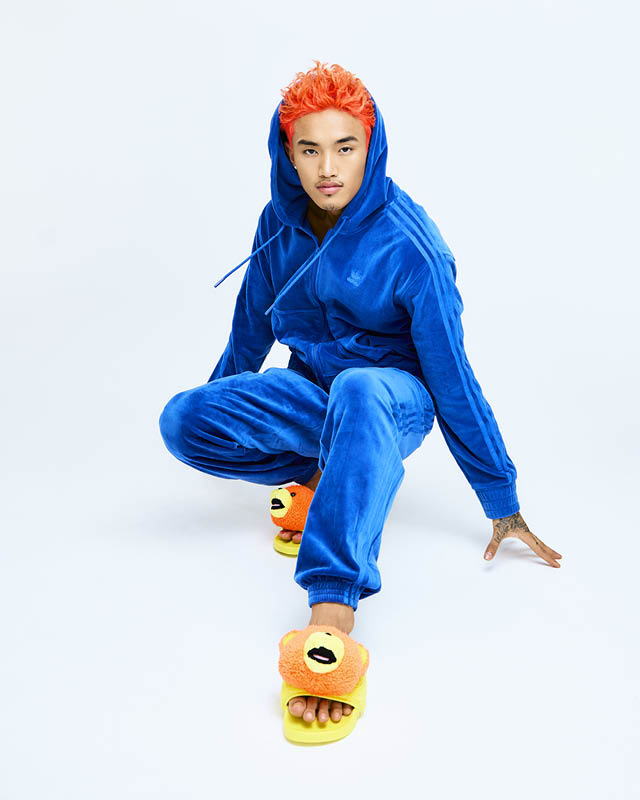 The new collection between Scott and Adidas titled the DIP, pulls inspiration from the bedazzled aesthetics of the early 2000s that is undeniably enduring a renaissance at the moment. As a nod to the casualwear brand Juicy Couture that was seen on celebrities such as Paris Hilton and Kim K, the DIP offers a range of velour tracksuits. Available in women’s sizing in 4 radiant colours from “solar pink” to “app signal orange”, as well as a cozy hoodie and track pant combination presented in men sizing in a deep blue colourway. As is the case with any Scott and Adidas project; that the bellwether of the collection is obviously the shoes. Sticking to their footwear guns, the iconic Forum silhouette (a shoe that Scott first laid his designer hand on back in 2003) is reinterpreted in a low and high top version. The JS Candy Forum is presented in 4 matching vibrant colours, all featuring a waxy finish reminiscent of a glazed doughnut or candy apple. A pair of slides featuring a teddy bear on the front are available as well, because why not? Arguably the Candy Forum’s are more toned back compared to Scotts earlier work, but in true JS fashion, they still could be part of an anime characters outfit. 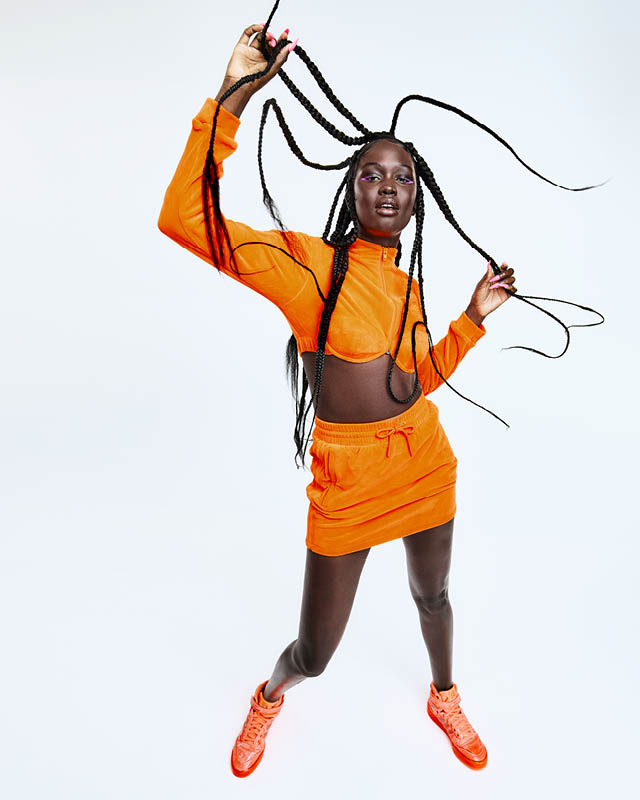 The fluorescent and loud DIP collection is somewhat of a full-circle moment for Scott and Adidas. Ever since the “Peoples Designer” and sportswear giant first linked up for a shoe collaboration in 2003, a style precedent was set for out-there and flamboyant sneakers; which was kept all throughout the early century. For Scott to take a break from other creative ventures – he’s been the creative director for Moschino since 2013 –  to come back and touch on an aesthetic that he helped create seems perfectly calculated. Not to mention his affinity for calling upon looks of the past, such as his 90’s focused Fall-Winter collection that premiered at New York fashion week back in 2012. It’s safe to say that the DIP won’t be the last chapter in the Adidas x Scott saga and we’re all here for it. Look for the DIP in limited quantities on Adidas’s website and in select retailers starting October 2nd.