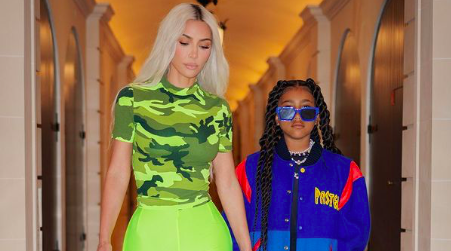 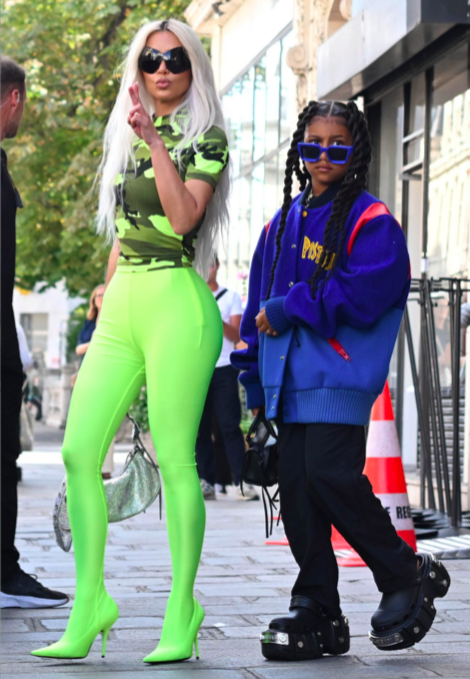 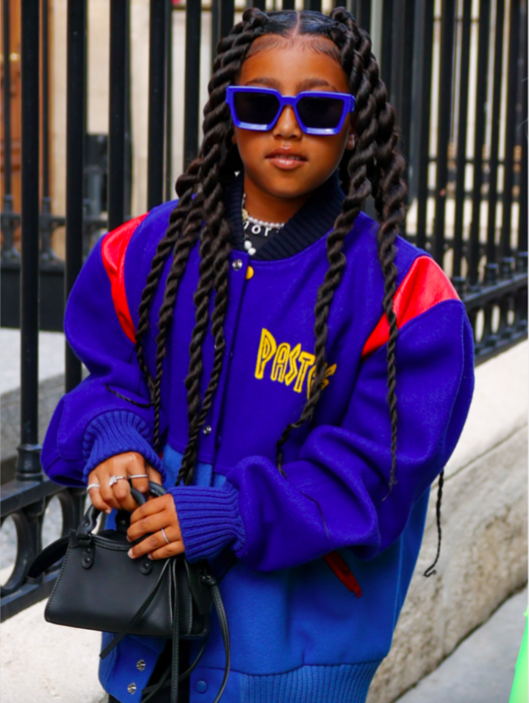 North West joined her mother to the Dior Homme Spring/Summer 2023 show in a sporty high-fashion look. According to People, the 9 year-old donned a vintage varsity Pastelle jacket from her father’s fashion archive. 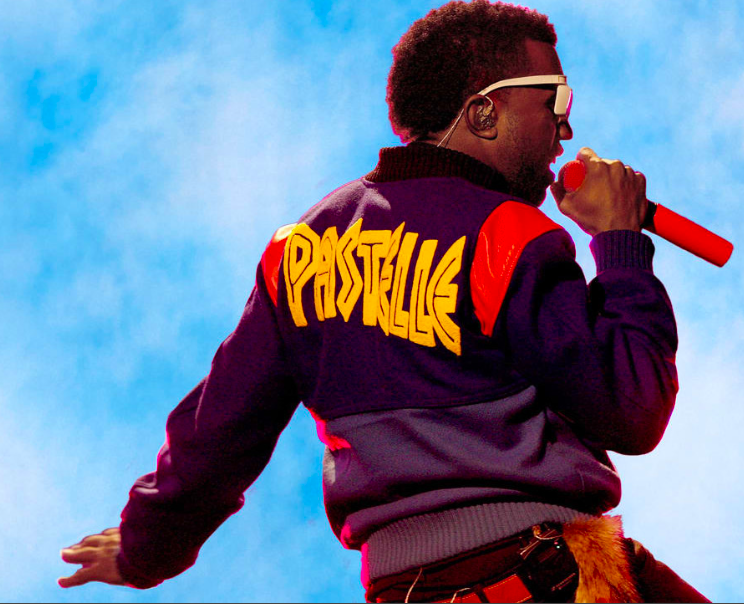 Pastelle was Kanye West’s first leap into the fashion world, however the clothing line went unreleased after Kanye closed production. The jacket sported by North is among the few samples that remains from the brand. Kanye West himself wore the iconic jacket to the 2008 American Music Awards. The vintage jacket is dark blue in the upper portion and light blue at the lower half, and features pink strips at the shoulders. Pastelle is written on the front and back in big bold font and yellow colouring. 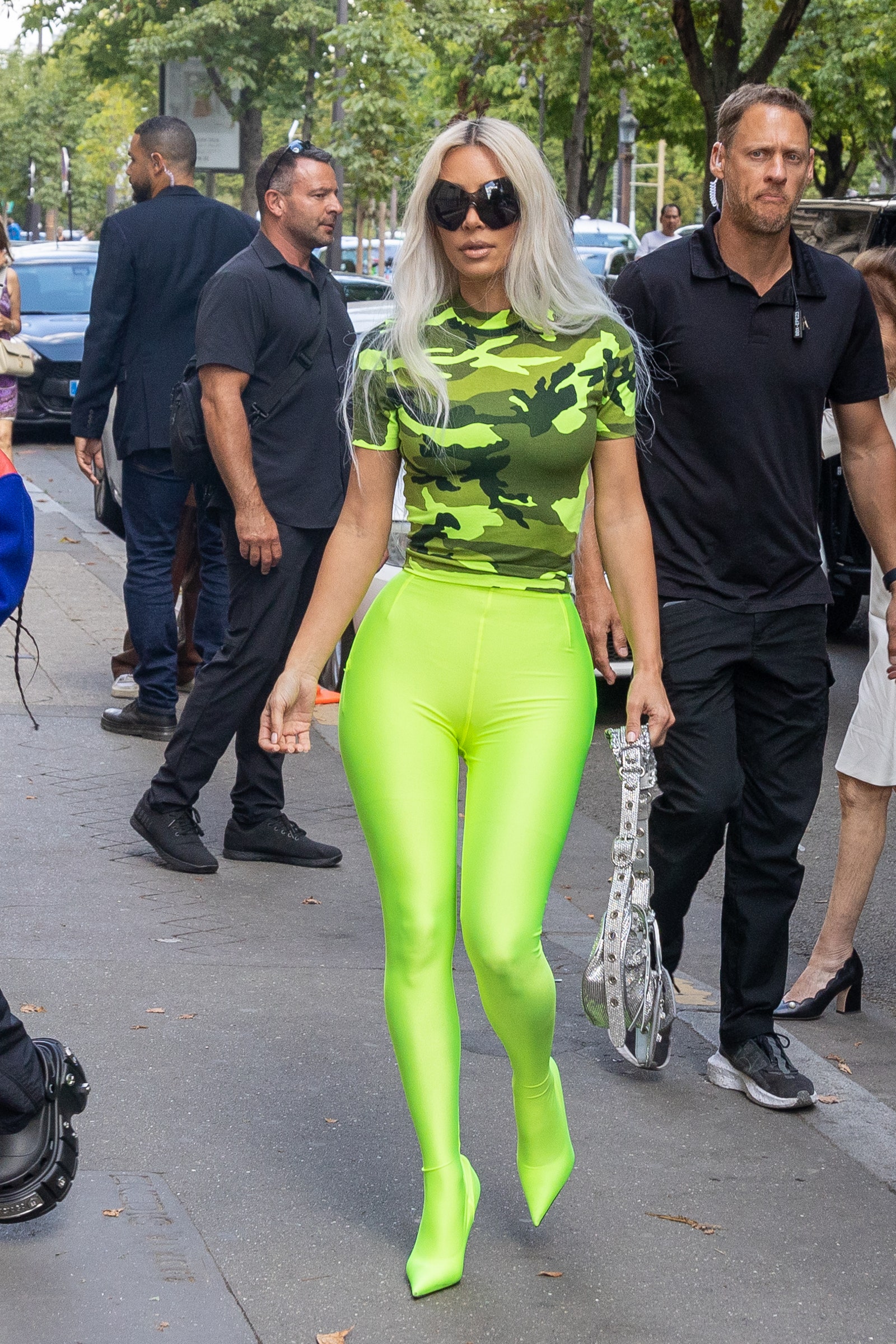 If you’re questioning why Kim and North are decked out in Balenciaga, wonder no more. Kim is a brand ambassador for Balenciaga and has recently featured in many campaigns for the label. The style icon formerly told The New York Times, “I had a Balmain era, I had a Givenchy era, and this is my Balenciaga era… When I wear clothes designed by Demna, I feel cool. I feel no matter what I wear, it’s going to be alright, because he designed it and he’s the coolest.”

Kim told Vogue that Balenciaga’s creative director, Demna, encourages the star to take fashion-forward risks. In fact, the 2021 iconic met gala look in which Kim wore a blackout gown was inspired by Demna. Kim said about the look: “At first, I didn’t get it. I can’t go to the Met and cover my face; what is my glam team going to do? But I trust Demna 100 percent. You have to have that trust so that even when you’re taking a big risk, you know it’ll be worth it.”