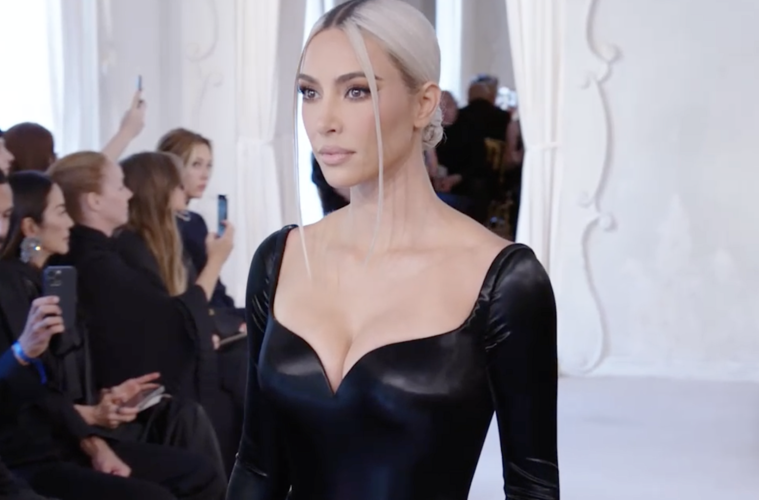 On Wednesday, a number of well-known celebrities walked Balenciaga’s runway at the Paris Haute Couture Week. One of those famous celebs was Kim Kardashian; it was her first time strutting down a runway.

The reality TV personality-turned-entrepreneur, Kim Kardashian strutted the runway at Demna’s couture show for the fashion house on Wednesday morning in Paris at the famous salon of Balenciaga. 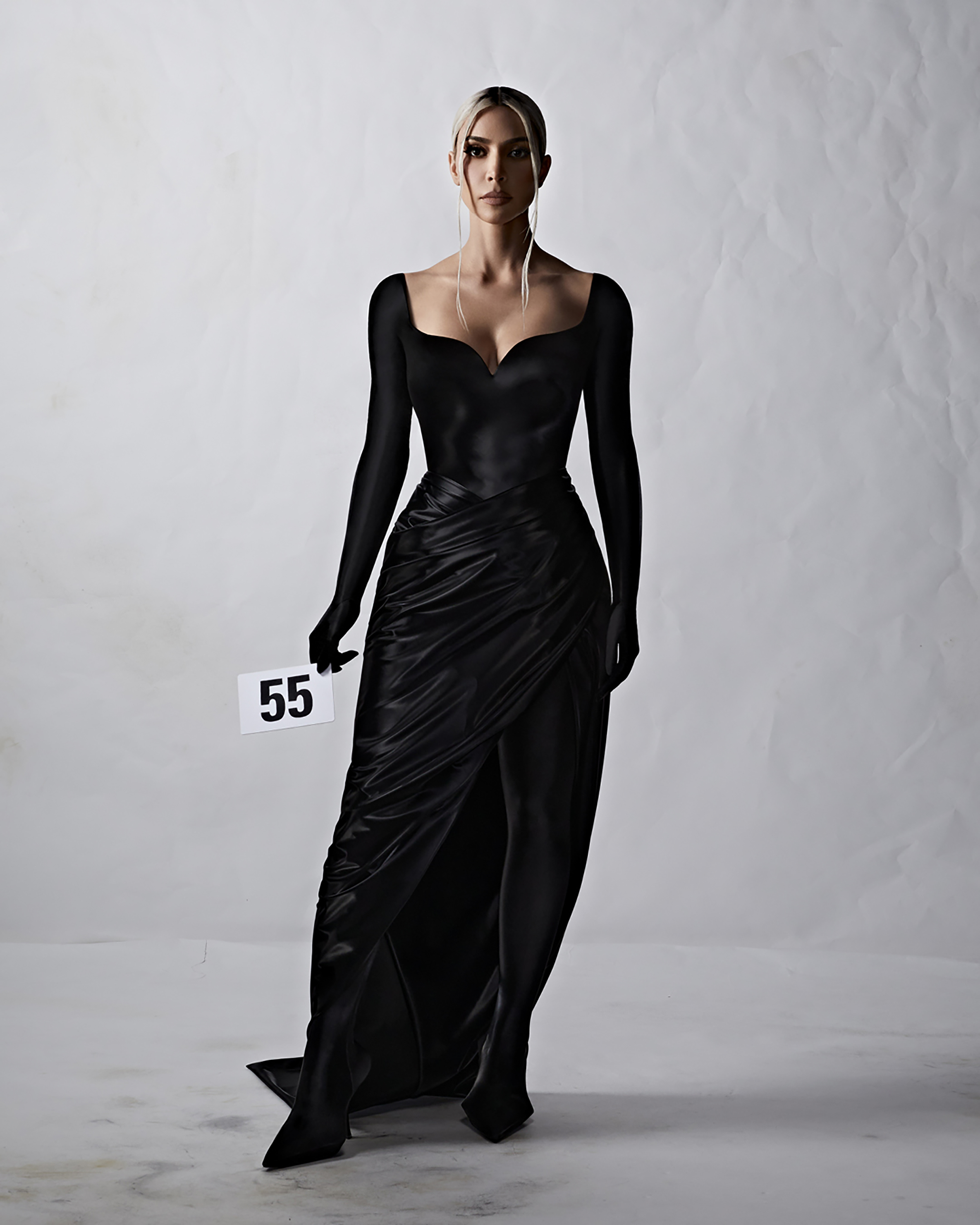 Kim entered the fashion shows and slunk down the runway wearing an all-black outfit with a belted waist. The attire included a pair of black pants-boots and long, long gloves. The overall appearance was made more sensuous by Kim’s neat bun in her platinum blonde hair.

Despite in the late 2000s, she walked for LA Fashion Week and her sister’s line Dash, this marks Kardashian’s first Paris Fashion Week show and possibly her most prestigious modeling honor to date.

Models wore glossy, black, full-coverage facemasks for most of the first half of the runway, drawing attention to the well-known faces even more. Daughter North West and mother Kris Jenner were in the front row to support and witness Kim’s first-ever runway debut. 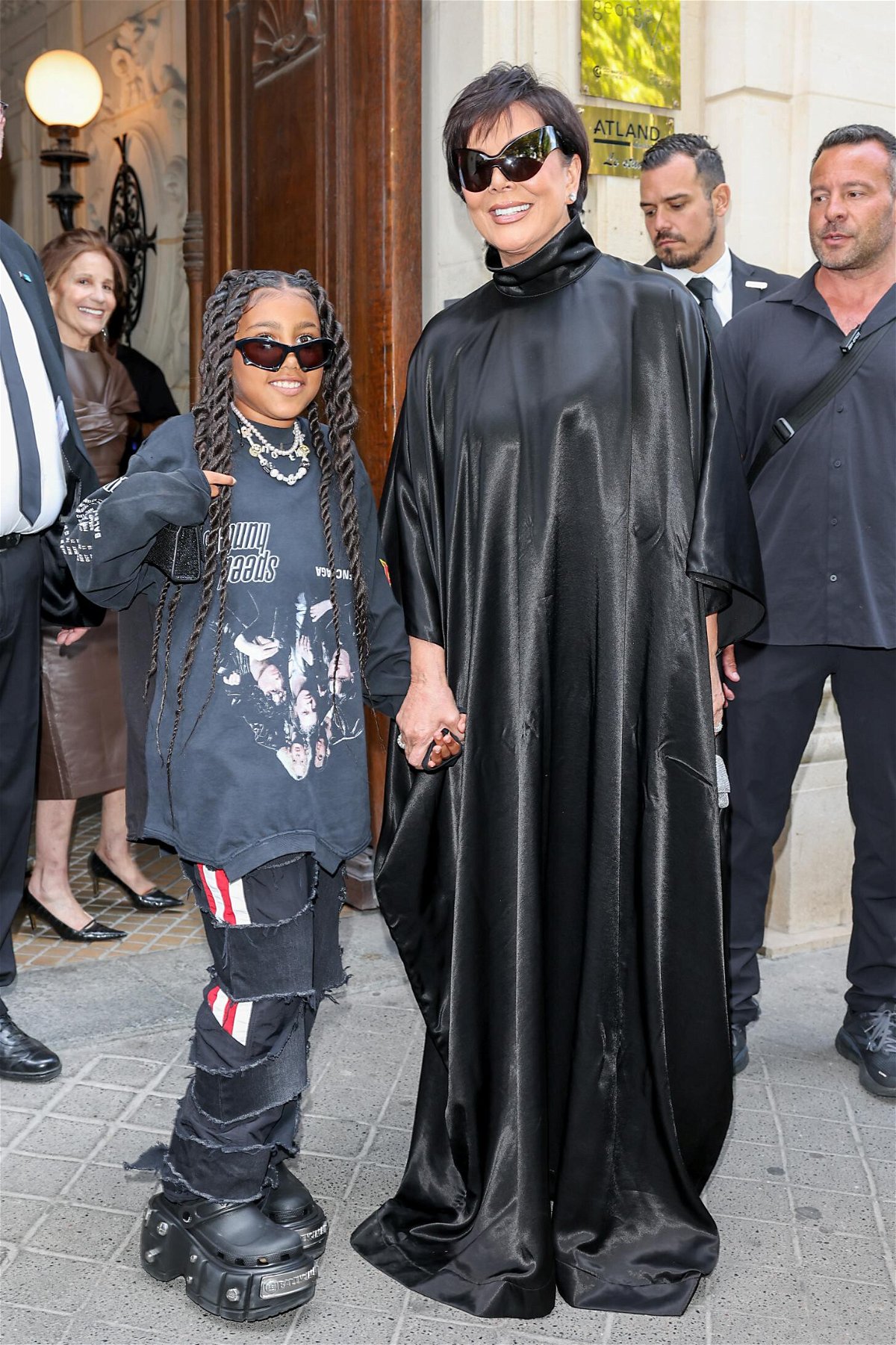 Although Kim had previously donned Balenciaga outfits for a number of high-profile occasions, such as a head-to-toe black ensemble at the Met Gala in 2021 and a hot pink spandex ensemble when hosting Saturday Night Live subsequently that same year. Kardashian posted on her Instagram stories, “Walked in my first Paris Fashion Week show and a couture show at that! OMG! A dream come true. Thank you Balenciaga and Demna.”