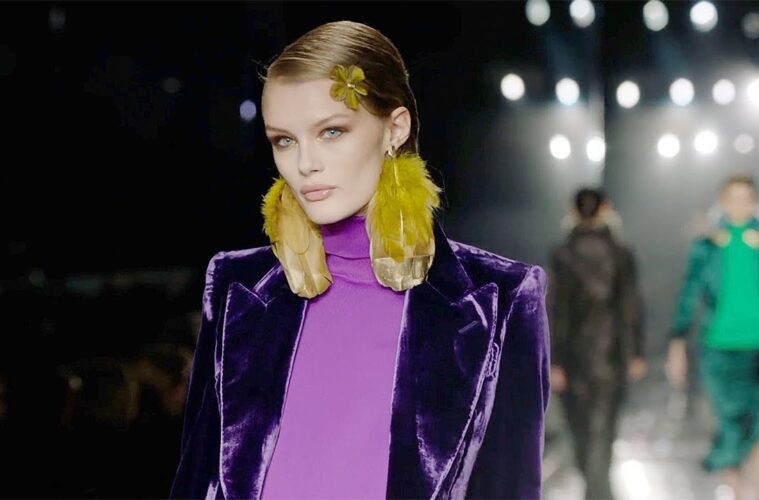 Live From New York: New York Fashion Week is Back in Person!

It’s official! The Council of Fashion Designers of America released the official itinerary  for New York Fashion Week coming in September. With the slow return to in-person runways across Europe as the world gently recovers from a year of postponed, cancelled, or digitalized fashion shows, we’re excited to see what’s in store in New York this fall! Here’s what we know so far. 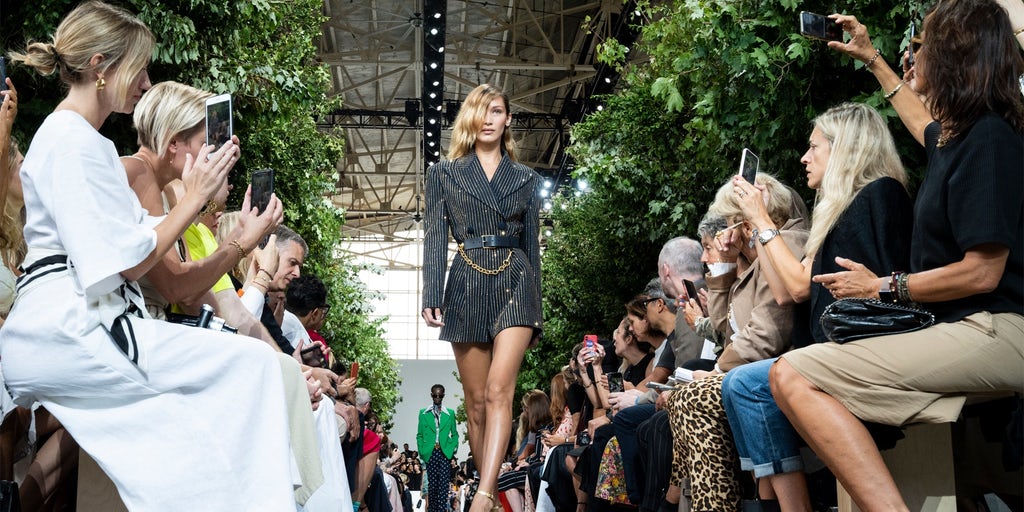 Image courtesy of Business of Fashion

Scheduled from Wednesday, September 8, to Sunday, September 12, New York Fashion Week will be the city’s first full return to in person shows since the pandemic began last year. And in that tight 5-day timeline they plan to pack a whopping 82 live runway shows! With 11 digital launches as well, that makes for a total of 93 shows for the week, an ambitious itinerary to be sure. The diverse array of designers featured in the week-long event include Peter Do, Moschino, Telfar, Gabriela Hearst, and more, including a closing show on the evening of the 12th from Tom Ford, Chairman of the CFDA. 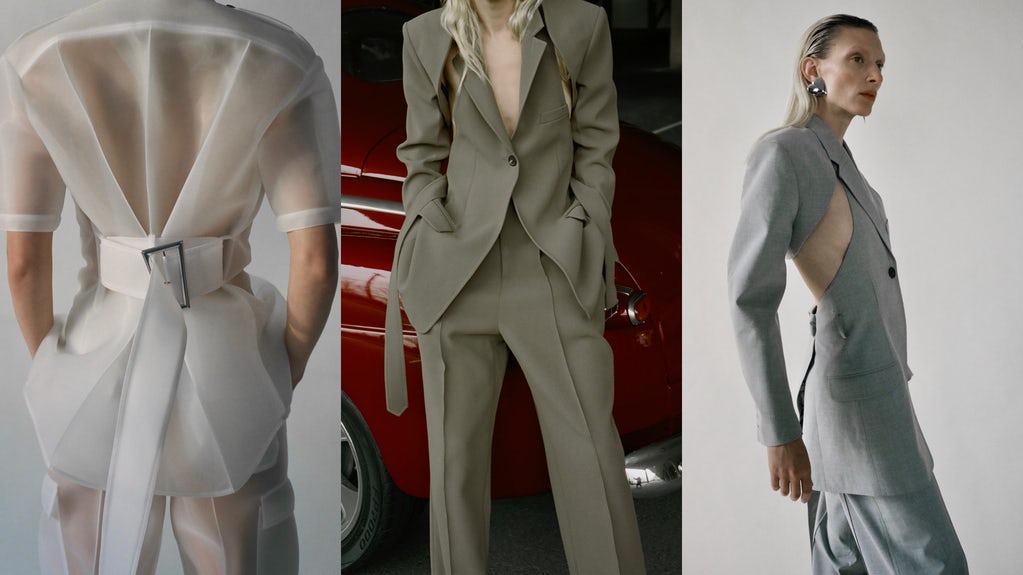 Image courtesy of Peter Do via Business of Fashion

The inclusion of both legacy fashion powerhouses and smaller independent brands is reflective of the CFDA’s aim to broaden the scope of American fashion.

“Our fashion industry has come together as we continue to emerge from the pandemic, and a collaborative spirit is paramount to the success of our creative talents,” Steven Kolb, CEO of the CFDA, said in an official statement. “Working in tandem with IMG has enabled us to present a singular Official New York Fashion Week Schedule of shows and presentations within the American Collections Calendar.”

Since his election as chairman, Ford has made NYFW a priority, an official statement read. His mandates have included shortening the event to five days, and creating the American Collections Calendar to showcase all American designers who debut collections outside of traditional market week dates, such as NYFW.

The statement also said that the in-person shows will be held in accordance with New York State’s public health guidelines, and that all the shows will continue to be presented online via the CFDA’s digital hub RUNWAY360.