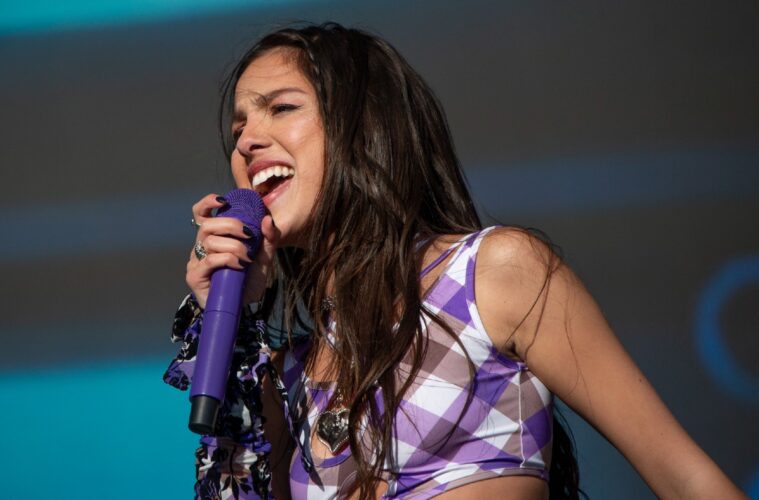 The teen phenomenon took a stand for women’s rights at the Glastonbury Festival by dedicating ‘F–ck You’ performance to Supreme Court justices that voted against federally protected abortion. 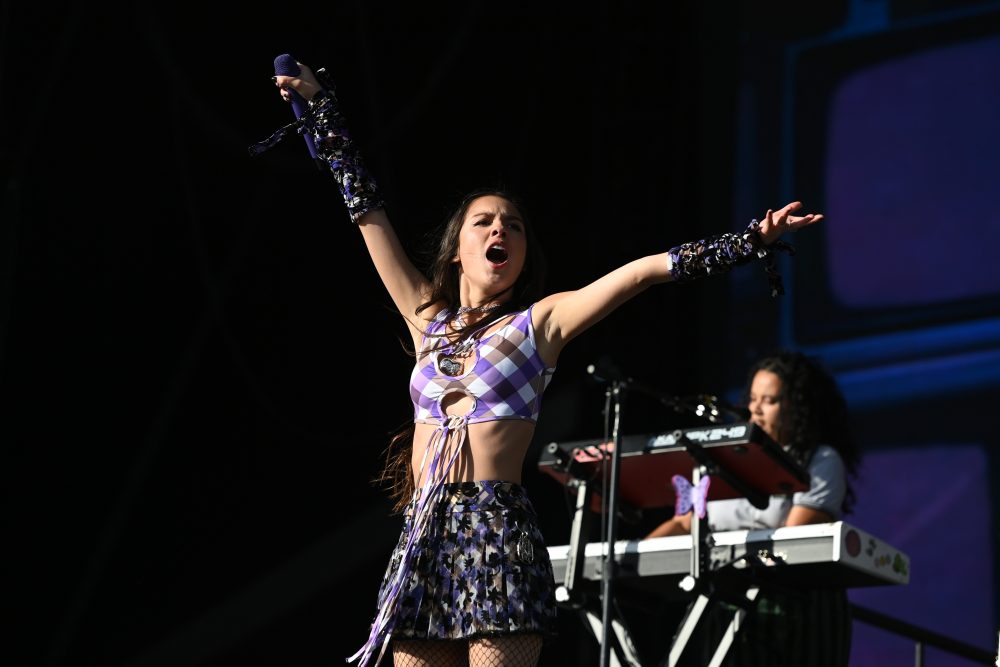 On June 25th, pop-star Olivia Rodrigo made her passionate stance against the decision to overturn Roe V. Wade on the concert stage. Specifically, the 19 year-old was joined on stage with Lily Allen to perform the 2009 song “F*ck You,” with the purpose of condemning SCOTUS’s decision.

At the Glastonbury festival, Olivia Rodrigo expressed: “I’m devastated and terrified. So many women and so many girls are going to die because of this. I wanted to dedicate this next song to the five members of the Supreme Court who have showed us that at the end of the day, they truly don’t give a shit about freedom. The song is for the justices: Samuel Alito, Clarence Thomas, Neil Gorsuch, Amy Coney Barrett, Brett Kavanaugh. We hate you! We hate you.”

“This is actually my first Glastonbury and I’m sharing this stage with Lily, this is the biggest dream come true ever,” stated Rodrigo. “But I’m also equally as heartbroken about what happened in America yesterday.” 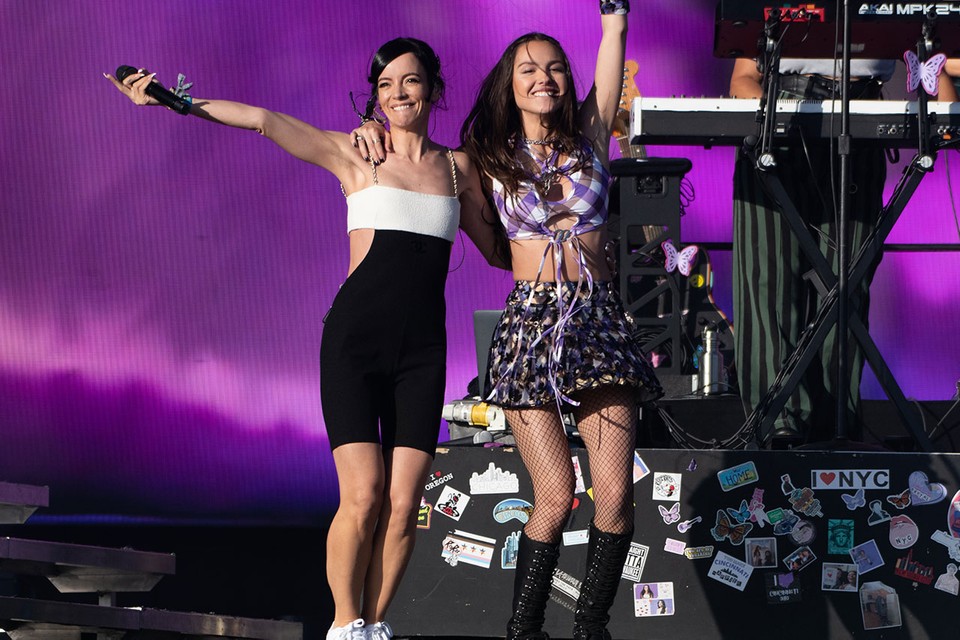 Other Celebs Protesting Against SCOTUS

Olivia Rodrigo was not the only artist to call out the Supreme Court for their ruling. In fact, numerous other singers took the stage to reveal their disappointment and anger at the decision to ban abortion federally. For instance, Billie Eilish at her set stated: “Today is a really, really dark day for women in the US. I’m just going to say that because I can’t bear to think about it any longer.” Likewise, at Phoebe Bridgers’ Glastonbury set, the artist shared: “All these irrelevant, old motherf******, trying to tell us what to do with our bodies!”

Taylor Swift also took to Twitter to share her thoughts: “I’m absolutely terrified that this is where we are – that after so many decades of people fighting for women’s rights to their own bodies, today’s decision has stripped us of that.” Harry Styles also reacted on Twitter by stating: “I’m absolutely devastated for the people of America today. Check on your friends. Look after each other. We’re all in this together, and the fight is just beginning. A truly dark day for America.”

Pop artist Lizzo also has pledged to donate a million dollars to Planned Parenthood, matched by Live Nation, from her tour proceeds.