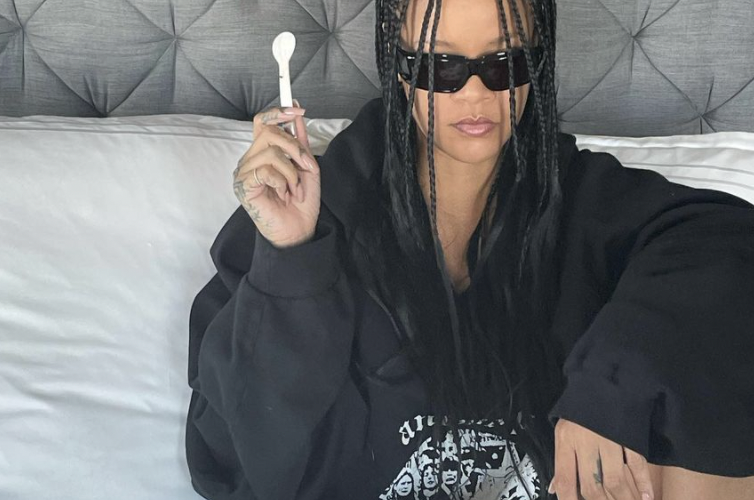 While this is not necessarily the Rihanna news we were hoping for since we have been waiting 5 years for an album, Rihanna officially joined the billionaire club and not because of her record-breaking and award-winning music but rather her luxurious cosmetic line. The singer and actress turned cosmetics and lingerie mogul has found her niche.

Robyn Fenty, also known as Rihanna, launched her cosmetic in 2017 with the hopes of making women everywhere feel included. Fenty has moved Rihanna into one of the most post ranks as a billionaire, her estimated net worth being 1.7 billion. This has made her the wealthiest female musician and in second place to Oprah as the richest female entertainer. 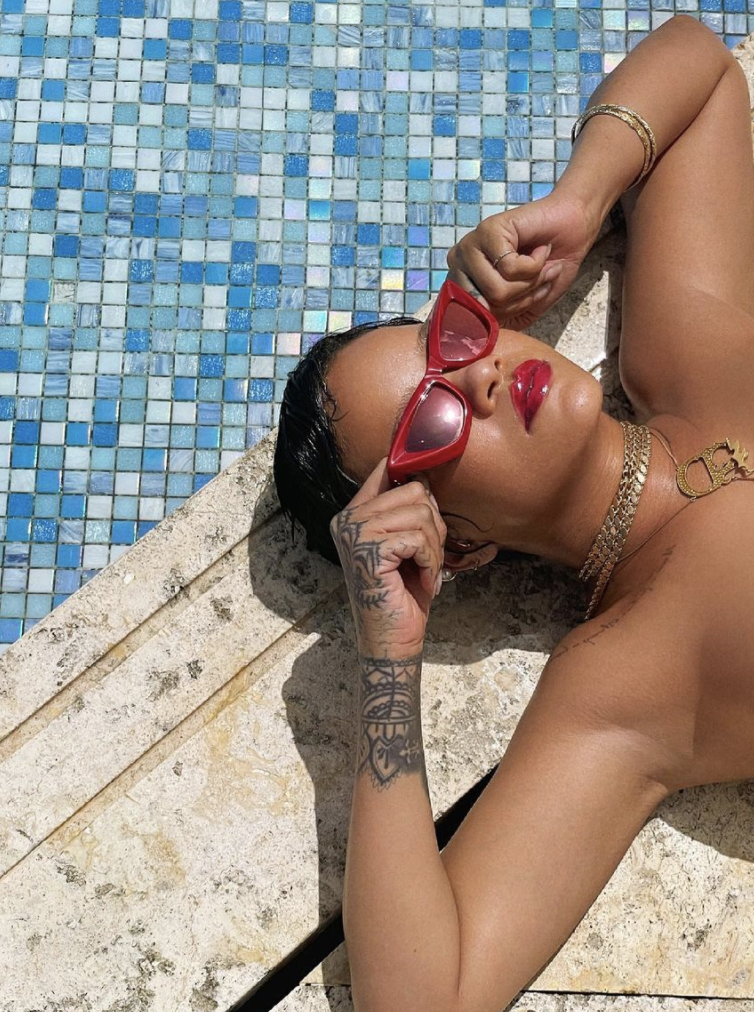 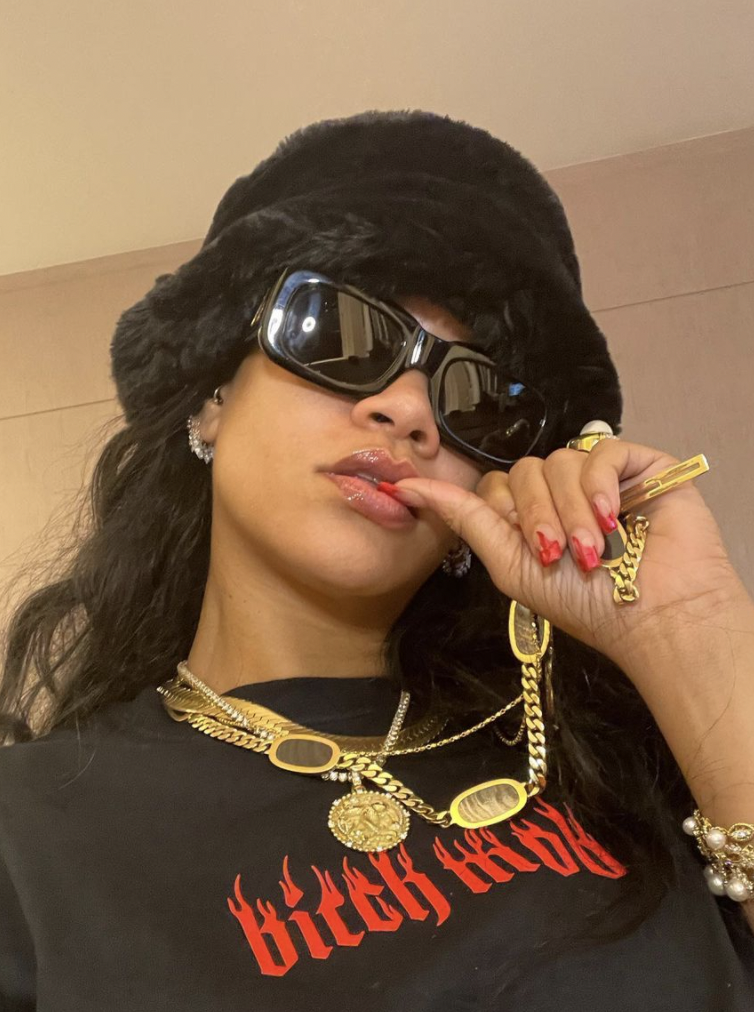 In 2018, during Fenty’s first full calendar year, they sold their products online and in-store at Sephora (another LVMH business), bringing in nearly 550 million dollars.  This revolutionary beauty line has managed to outsell out other celebrity-started make-up lines like Kylie Cosmetics , KKW beauty and Honest.

Rihanna has also dipped her toes into the lingerie industry. SAVAGE x FENTY is a lingerie line that is 30% owned by Queen Riri, with Bernard Arnault (CEO of LVMH) and rapper Jay-Z as principal investors. In February of 2021 SAVAGE x FENTY had a valuation of over 1 billion dollars and brought in 115 million in sales.  Many cosmetic and beauty lines are often structured on unrealistic standards whereas Rihanna wanted to offer options for all shapes, sizes, and skin shades.

On the heels of Rihanna’s big billionaire news Rihanna also released a perfume line, that managed to completely sell out in less than 24 hours.

What’s next for billionaire baddie Riri? Hopefully a new album!