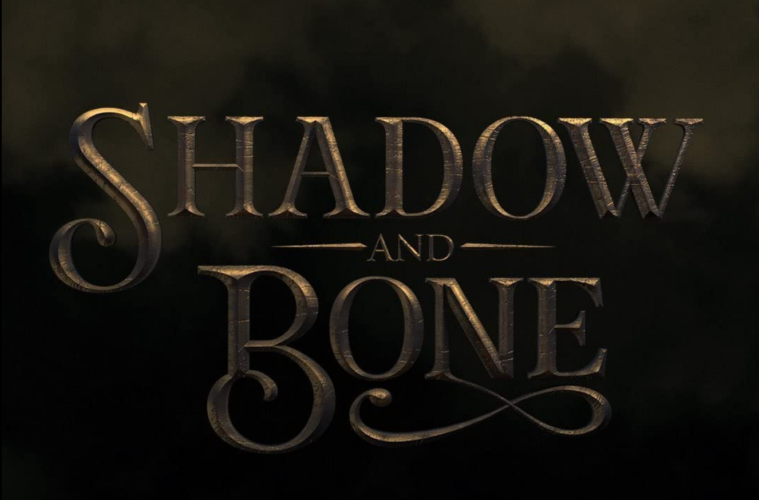 On April 23rd you can enter the fantasy world of Shadow and Bone, an upcoming Netflix Original series. 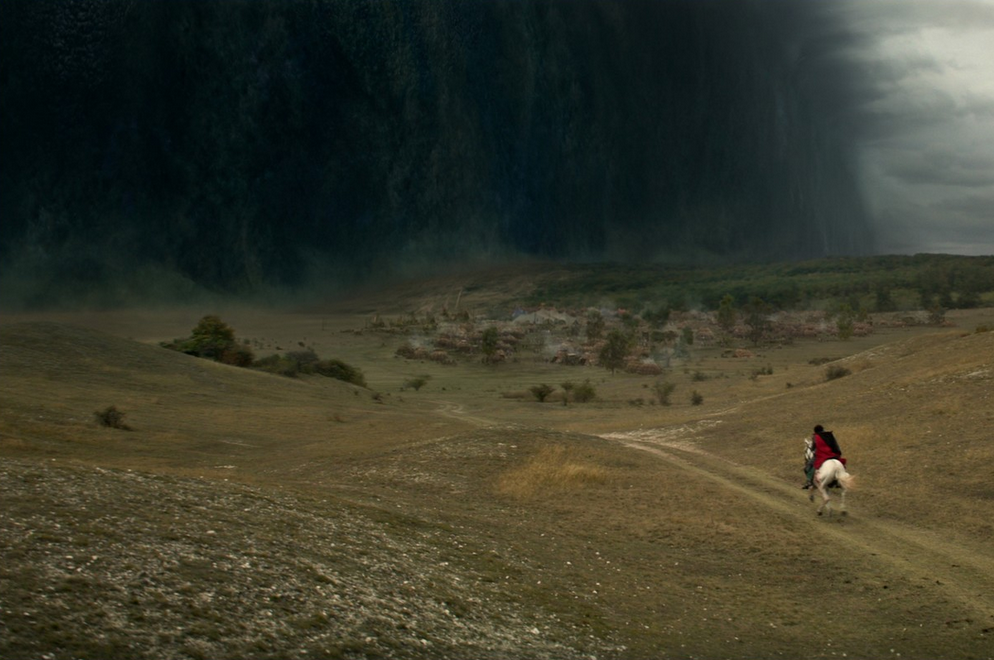 This new series produced and developed by Eric Heisserer—known for films such as Bloodshot, Bird Box, and Lights Out—is based on the books by author Leigh Bardugo. The first season will be specifically focusing on two books, Shadow and Bone and Six of Crows. They are both from different series by Bardugo, and since they take place in the same universe it has been mentioned that they will be merged to tell a story that fits both of the series. The first teaser trailer was released on February 26 and based on what fans have seen, most of them already have high expectations for the show. 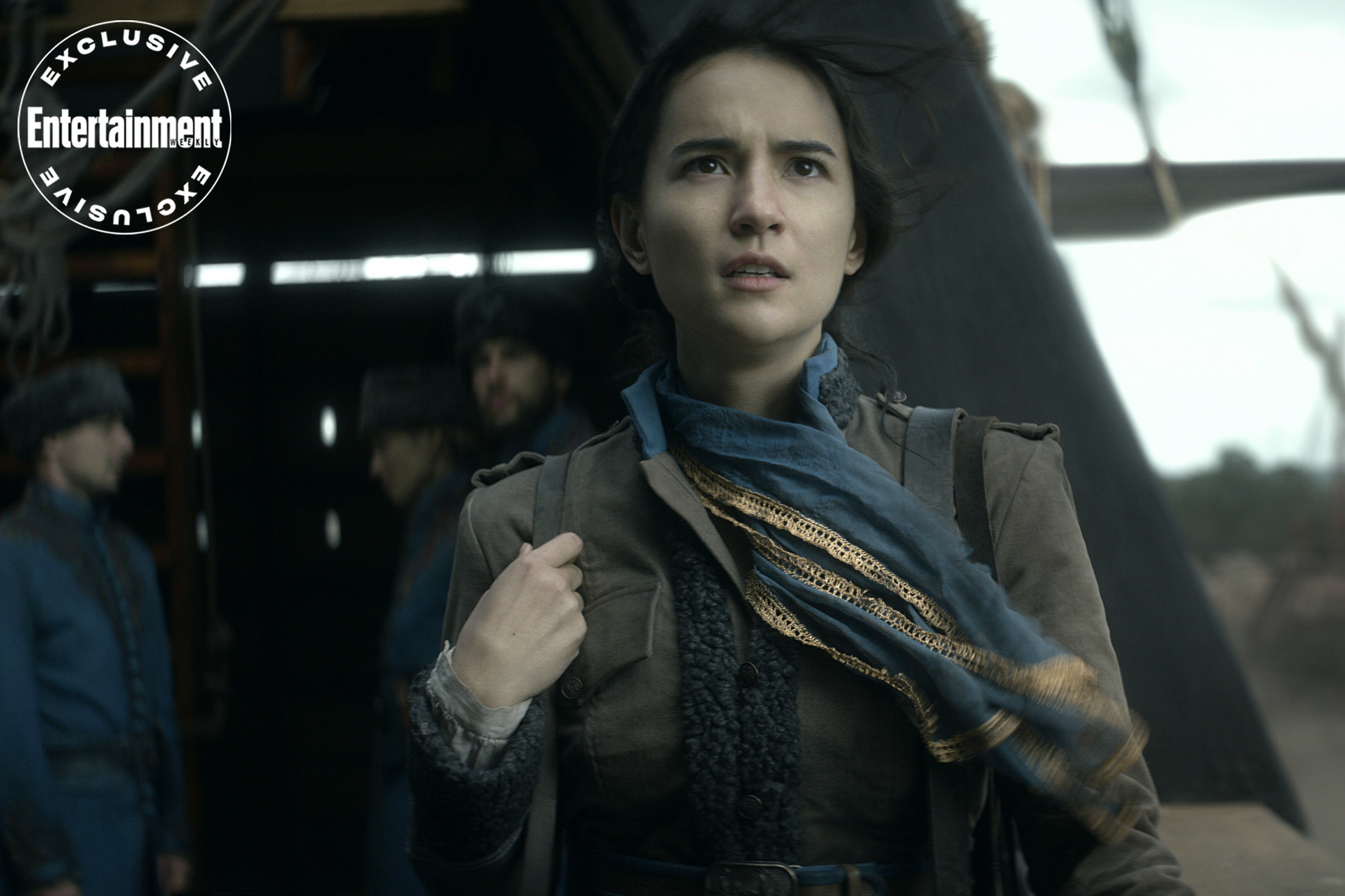 The trailer introduces the leading character Alina (Jessie Mei Li), a mapmaker who discovers she has an unusual power that can help fight dangerous darkness in her nation. Alina is joined by her best friend Mal (Archie Renaux) who is a soldier, and General Kirigan (Ben Barnes)—aka The Darkling—who has an interest in Alina and her newfound abilities. The second focus of the series is a group of criminals known as “The Crows.” The three members highlighted in the trailer are Kaz (Freddy Carter), Inej (Amita Suman), and Jesper (Kit Young) and there are two other members not shown but that will appear, Nina (Danielle Galligan) and Matthias (Calahan Skogman). You can learn more about all of these characters and the world of Shadow and Bone by watching the trailer here. 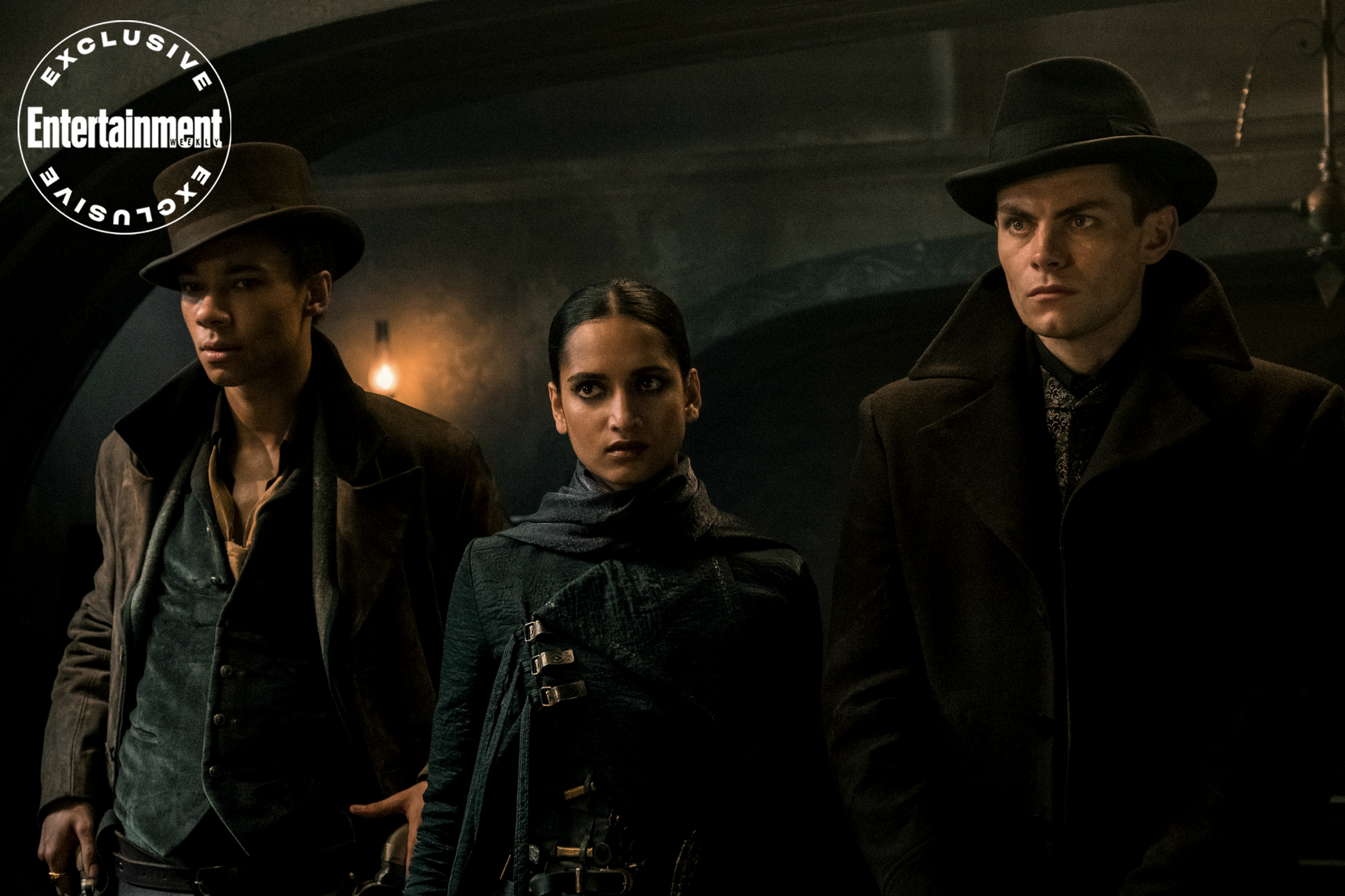 Shadow and Bone is the first big project of most of these actors, so definitely keep an eye out for their talented performances to add to your list of favourites!