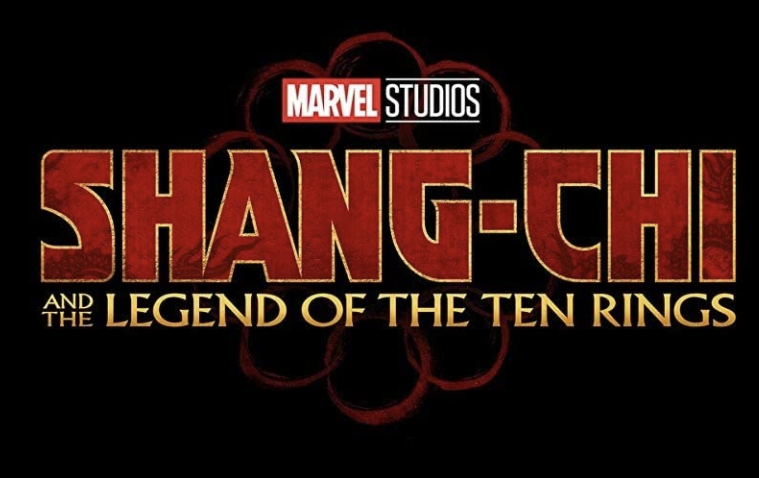 Marvel’s Shang-Chi is now the highest-grossing film of 2021 in North America. 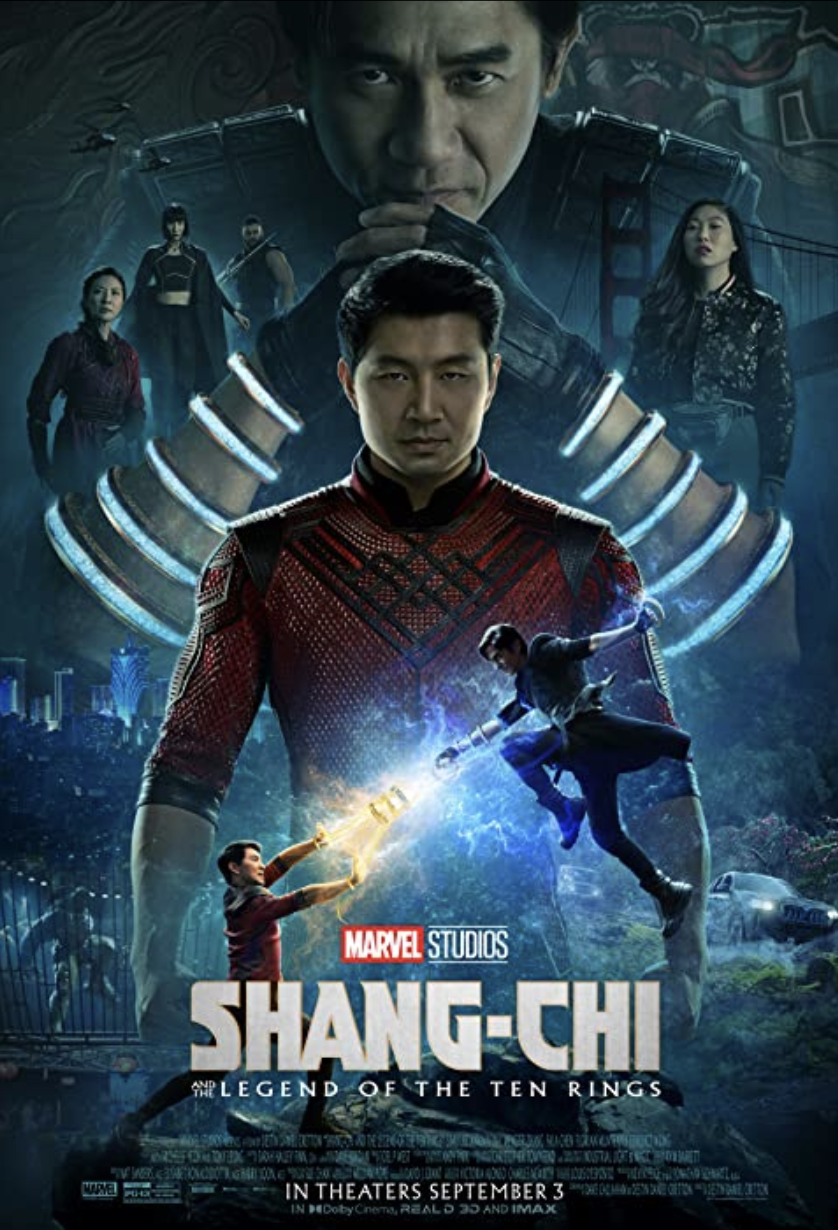 Shang-Chi the Legend of Ten Rings continues to outperform at the box office. The most recent Marvel film has now topped the charts for weekends in a row. Since its first debut on September 3rd, 2021, Shang-Chi is currently at $200 Million. We have not seen a Hollywood film pass $200 Million since Bad Boys for Life starring Will Smith and Martin Lawrence made $204 Million. Shang-Chi is currently on track to surpass that mark and has the potential to be at $207 Million in just 31 days. This would make Shang-Chi the highest-grossing film for all of 2020 and 2021. Globally Shang-Chi has made $363.4 Million and is the fourth largest grossing movie globally of 2021.

Shang-Chi set a new Labor Day box-office record, bringing in $90 Million dollars in that one weekend alone, the next highest for the Labor Day weekend was in 2007 for Halloween.

Unlike Black Widow or Cruella, Shang-Chi is the only Disney release that has been released only in theatres and has now encouraged the studio to release the rest of their 2021 releases theatre-only. For most of the year, Disney had been doing a duo-release, in theatre and on Disney+.

Shang-Chi has provided hope for theatres and the entertainment industry after a very difficult year and a half throughout the COVID-19 pandemic. The “big screen” is finally back, and fingers are crossed here to stay!

Marvel films have always been known to do well, but the praise that has come from the release of Shang-Chi is on par with The Black Panther and Avengers: Endgame. It has received an “A” CinemaScore from critics/audience scores like Rotten Tomatoes. With a 92% Tomatometer score and a 98% audience rating.

The next movie to be released by Marvel is Spider-Man: No Way Home (with Sony). Do you think this Sony Marvel film could beat out the Disney Marvel films? Well, we will have to wait until December to find out!

Go check out Shang-Chi in theatres or wait until November 12th, 2021, when it will be available to stream on Disney+!