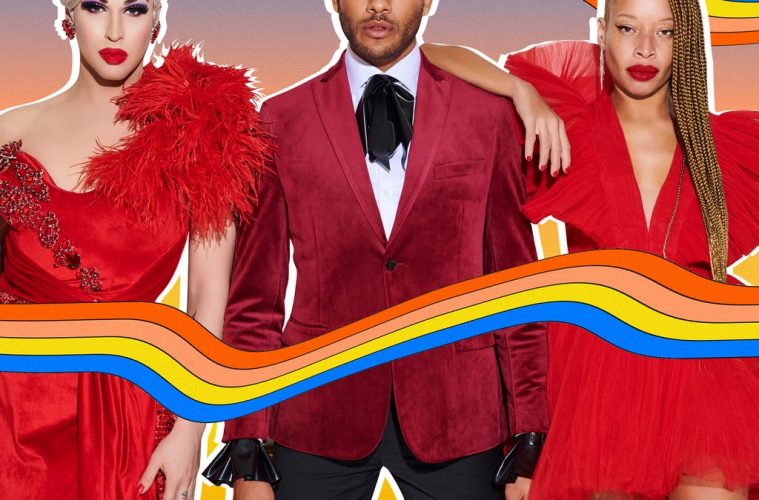 The Lede: Many Mountains To Climb: First Queen Eliminated on the Series Premiere of CANADA’S DRAG RACE

The Race is on, Canada! Fans who have been eagerly anticipating the debut of the Crave Original Series CANADA’S DRAG RACE were not disappointed earlier tonight when the first episode burst through the maple leaf proscenium with some unforgettable drama and hilarity. 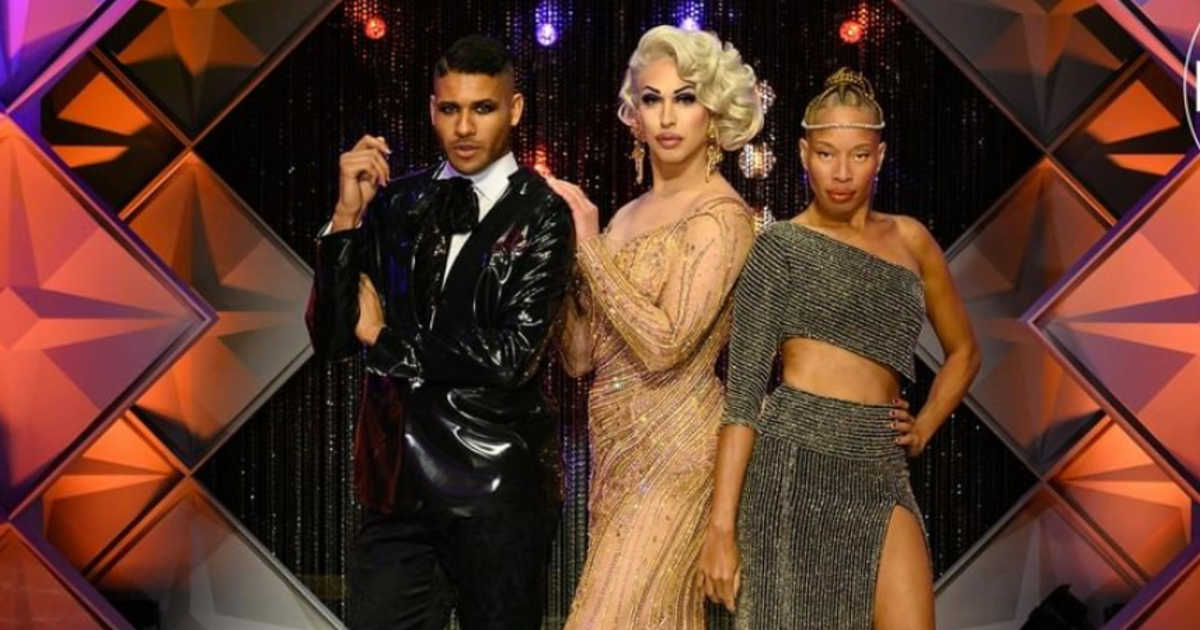 The first mini-challenge in the show’s herstory saw the queens climb a mountain – literally – for a windy photo shoot with acclaimed Canadian photographer Matt Barnes. Kyne was declared the winner, but her favoured status didn’t last long.

Then, the queens were asked to design their own outfits in the first maxi-challenge, with Rita Baga emerging victorious. But Kyne got cheeky with the judges and had to take in some constructive criticism from Brooke Lynn Hytes. At the end, Juice Boxx and Lemon were left to lip-synch for their lives to Carly Rae Jepsen’s “I Really Like You.” Lemon survived, and Juice Boxx was sent home.

With a new episode of CANADA’S DRAG RACE coming up on Thursday, July 9, at 9 p.m. ET on Crave, here’s what Juice Boxx had to say about her experience on the show: 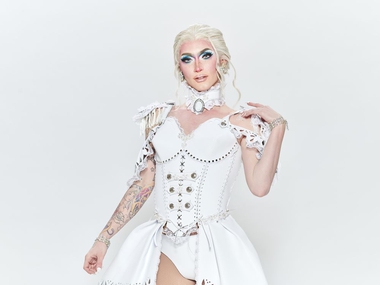 Q: What turned out to be harder about this than you anticipated?

Juice Boxx: “Sewing challenges! What the f—? I swore I’m sorry. But it’s one of those things where I kind of had a basic knowledge for it, but then I thought I knew more than I did. But I thought I looked cute! I thought I looked good! I was really shocked to hear that I didn’t!”

Q: Looking back, what would you have done differently?

Juice Boxx: “Made a different garment! Made something different! Because they didn’t like it!”

Q: Do you think the judges were too hard on you?

Juice Boxx: “I think that they were a little too harsh on my outfit, because I do not think I was the worst, in the least – or the other girl on the bottom, I don’t think we were the worst ones. We were at our little table, just hyping each other up, ‘You look cute.’ … ‘YOU look cute.’ … And then we went out there and we were like, ‘Oh, they don’t think we’re cute.’ Personally, I was a little shaken up.”

Q: Can you assess the remaining queens?

Juice Boxx: “When everybody walked in, I was desperately waiting for one of them to be a booger, like, just not good. But there was none of that. I was really impressed by JIMBO, because JIMBO just stuck in this character and went for it and didn’t break, even in that tiny corset. So JIMBO was really cool and impressive. And Lemon, the way she speaks, it’s as if she’s speaking off a teleprompter at all times. She is always so ready to say something, it’s like she has pre-rehearsed it. That is how fast she is, which is wild. It’s something that I noticed right away. She had a comeback for everything and it was always funny.”

Following each new episode of CANADA’S DRAG RACE, audiences are invited to unpack the events that just transpired with ETALK’s new digital series CAN WETALK ABOUT…, presented by MADE | NOUS. Streaming live on Twitter, Thursdays at 10:30 p.m. ET on @EtalkCTV, ETALK Senior Correspondent and Canada’s Squirrel Friend, Traci Melchor, and iHeartRadio’s Meredith Shaw, debrief on the episode and chat with the night’s eliminated queen about her experience and all the gasp-worthy, her-storical moments. The series will also be available the following day as a podcast on iHeartRadio Canada and everywhere podcasts are found.