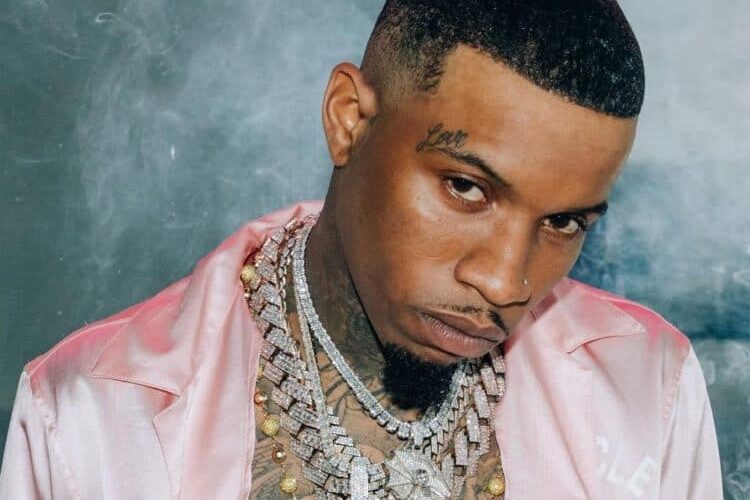 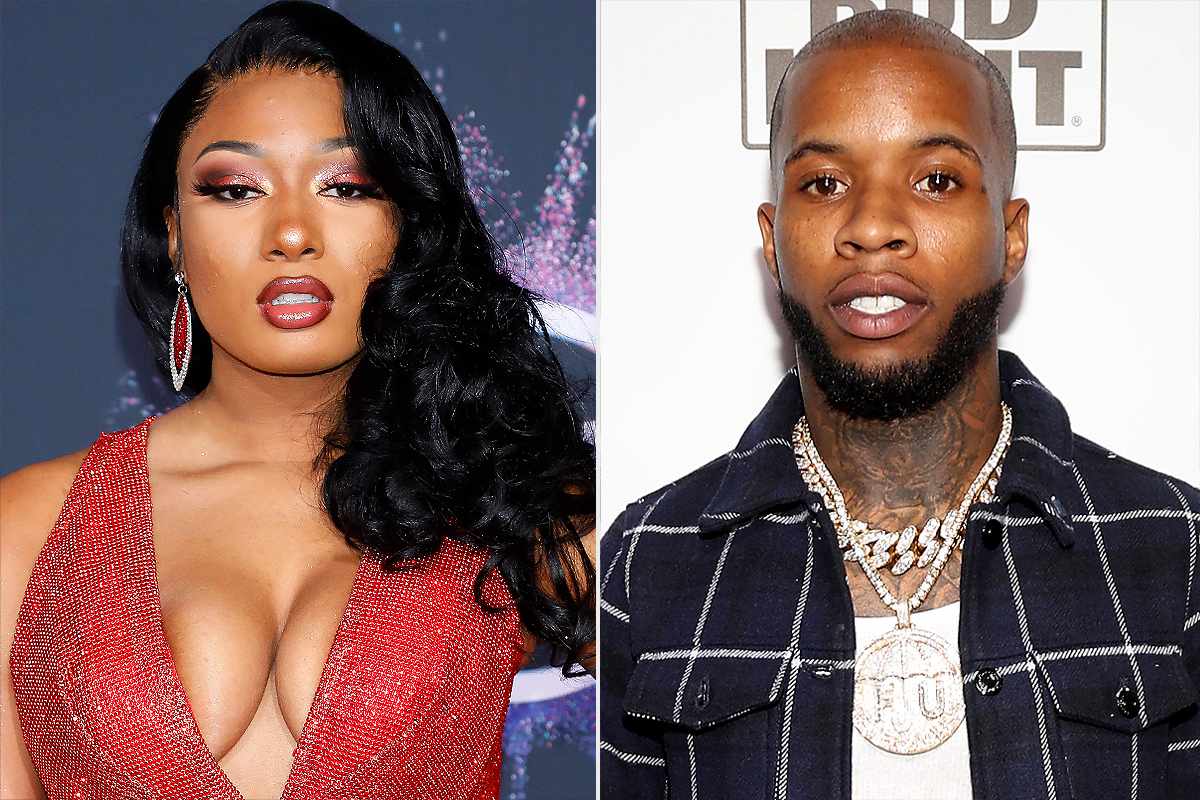 Rapper Tory Lanez was found guilty of three crimes in the 2020 shooting of hip-hop icon Megan Thee Stallion by a Los Angeles jury on Friday, in a courtroom following a trial that seethed with intensity. Megan suffered injuries from the attack, including bullet fragments in her feet, and Lanez’s conviction may result in a sentence of more than 20 years in jail.

Stallion, an American Grammy-winning rapper, also accused her colleague and ex-boyfriend, Lanez, of shooting her in the foot two years ago after the two left a Los Angeles party at Kylie Jenner’s house.

Lanez, whose real name is Daystar Peterson, pleaded not guilty to shooting Megan and devoted a whole album to refuting Megan Thee Stallion’s account of what happened, according to CNBC.

He had previously been accused of assault with a semiautomatic weapon and keeping a loaded, unauthorized weapon in a moving vehicle. The sources state that earlier last month, the prosecutor added a third charge: discharging a firearm with gross negligence.

In addition to the possibility of being deported to his native Canada after serving his term, Lanez faces a maximum sentence of 22 years and 8 months in jail. After seven hours of deliberation, the jury reached a decision, and he was then brought into custody without delay.

A sentencing hearing will take place on January 27, 2023.