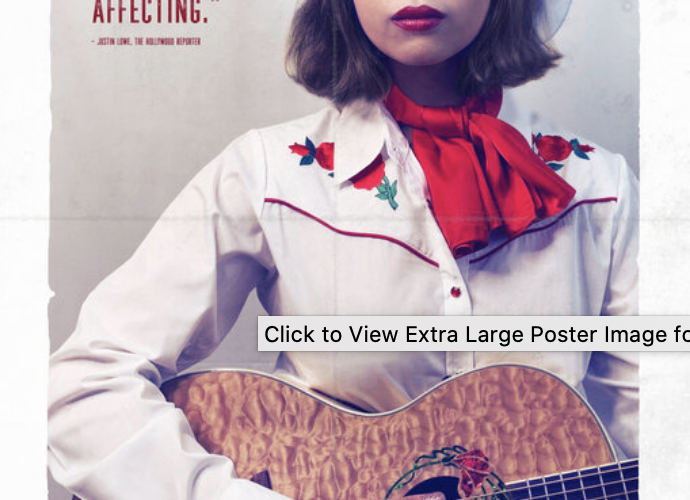 Yellow Rose: A Story of Country Music and Immigration

If you’ve been looking for new entertainment look no further, we have a new film recommendation for you! With 13 Jury and Audience awards, praise earned at the 2019 Asian American International Film Festival, and 15 years in the making, Yellow Rose is a film you will definitely want to see. 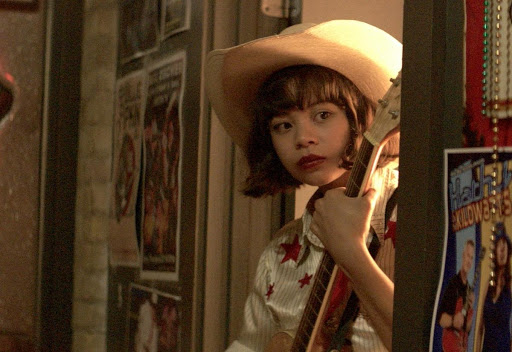 Eva Noblezada plays Rose Gracia, a 17-year-old Filipino American girl with a passion for country music. She lives in a motel in a small town in Texas, where her immigrant mother, Priscilla (played by Princess Punzalan), has been working as a maid since they arrived in the United States a few years earlier. Rose is passionate about pursuing her country-related dreams, but everything changes when Immigration and Customs Enforcement (ICE) finds and takes her mother. Now alone, Rose has to accept that she will have to find her way through life on her own, or with the help of her friend Elliot (played by Liam Booth), her aunt Gail (played by Lea Salonga) who she doesn’t know much about, and an unexpected mentor (Dale Watson). With the help of these people, Rose begins to understand how she belongs even in a place that doesn’t seem to want her or her mother. This is a story of self-discovery and the sad reality that many people in America live when it comes to immigration. The film is also accompanied by an outstanding soundtrack.

Written and directed by Filipino American director Diane Paragas, starring two Filipino actresses, and one Filipino American actress, Yellow Rose showcases the amazing talent of this Southeast Asian country. Country singer-songwriter Dale Watson also makes an appearance in the film playing himself as Roses’s mentor. You can expect to hear him sing alongside Noblezada. 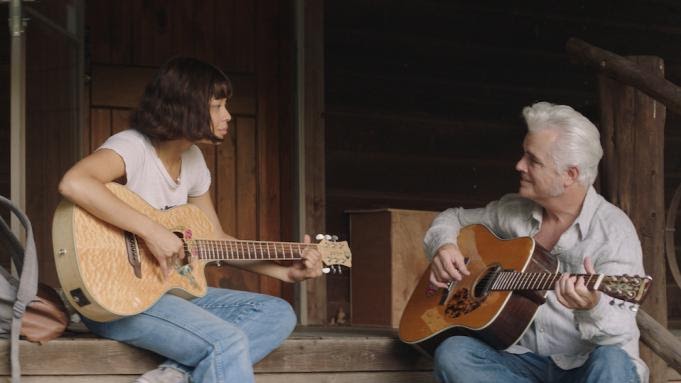