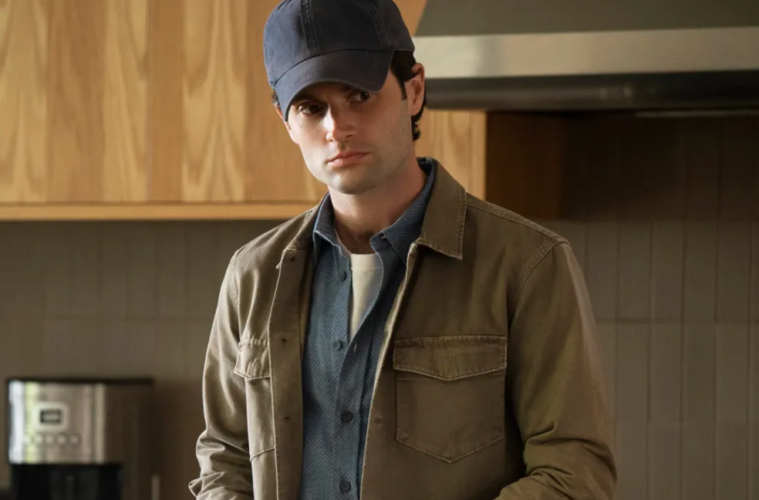 You: A NYC/LA Travel Guide

Visit the “You” filming locations where ordinary surroundings met unordinary people in the series from Joe Goldberg to Love Quinn.

The fourth season of “You” releases on February 10th, 2023 and fans of the show are counting down the days! What we know so far about where the new season takes place is that it is in London. Until the new season airs, we reminisce about the iconic show when it was set in New York and Los Angeles. Travel to these “You” hotspots and see where Joe grows an unhealthy obsession with his lovers. 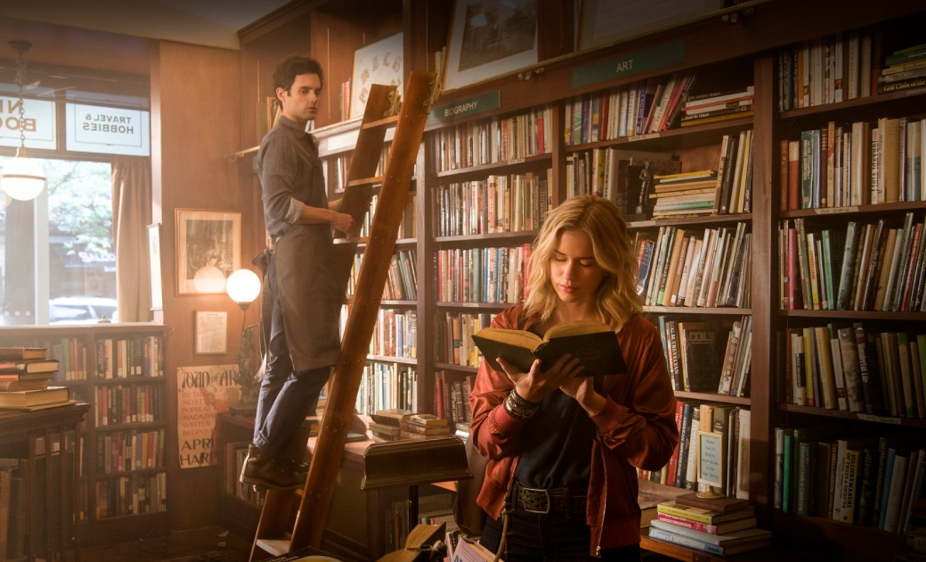 The iconic opening scene of season 1 takes place at Logos Bookstore. Here is where Joe first laid eyes on Beck and immediately imprinted onto her. This is where the pursuit started and it was also through books that the pair bonded. Moreover, the show “You” is filled with literature and book references, so travelling to Logos Bookstore would be a great place to source those references! 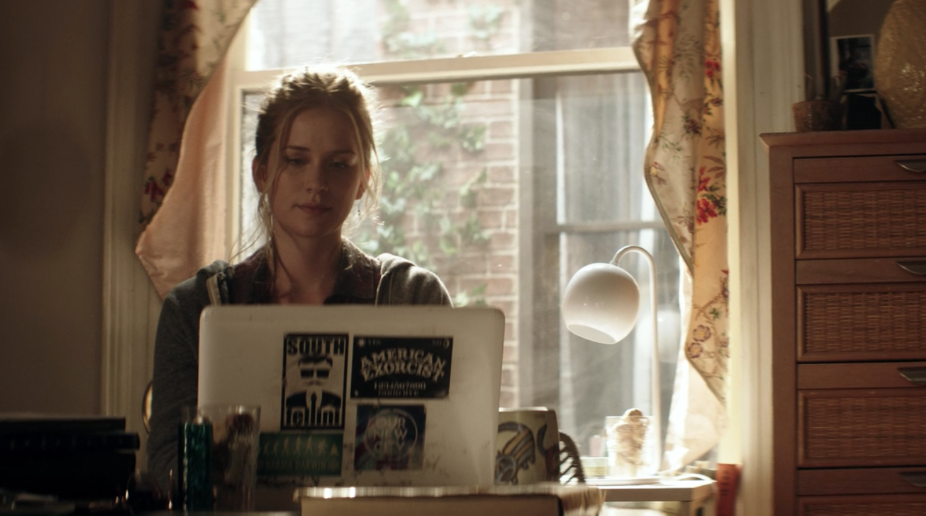 Joe would follow Beck to her Manhattan apartment on many occasions to watch her life unfold and study it so he can prepare his appeal. Not to mention the fact that he would break into her apartment to further do his research. Joe proves his dedication, and although it is creepy, fans cannot help but love this romance-obsessed psychopath! Visit the outside of this apartment and you will definitely be in legendary “You” territory! 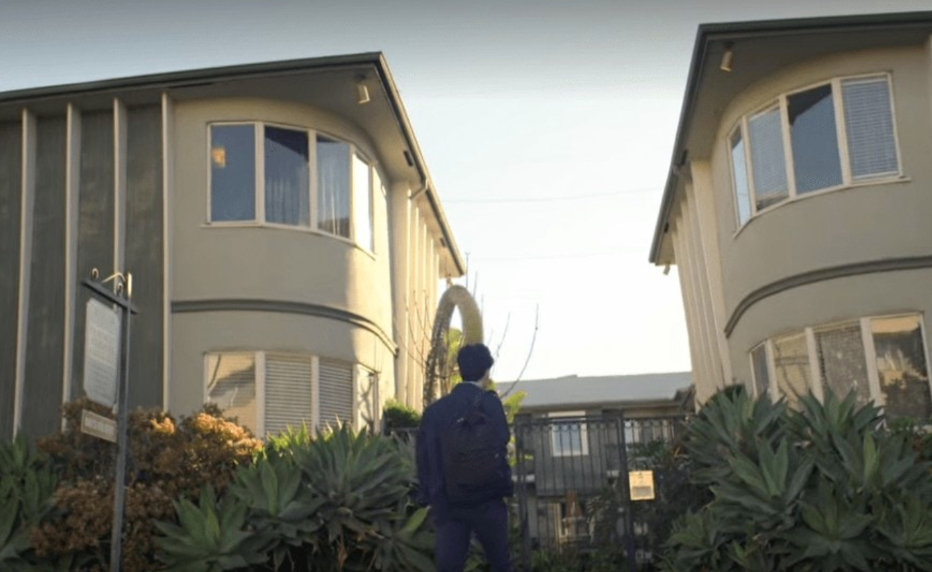 When Joe Goldberg reinvents himself for Season 2 in Los Angeles, he decides to inhabit the hyped city that he hates everything about. He initiates the season with a new mentality to not worry about love, but that was until he met Love Quinn, his new pursuit. Visit this iconic apartment complex from the outside and catch all the vibes of “You” season 2! 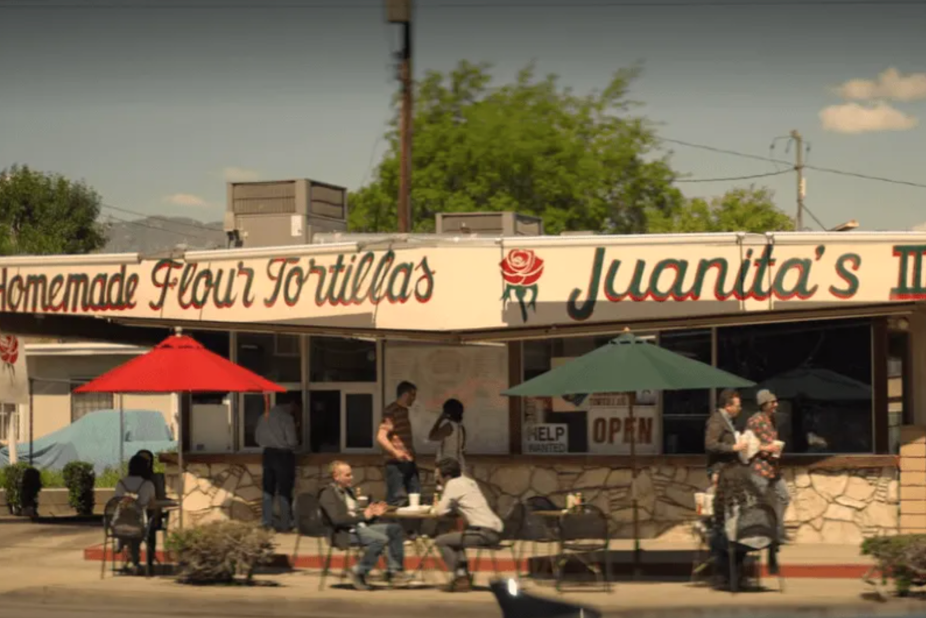 To reinvent Joe’s identity, Joe went to this burrito spot to retrieve a fake ID from Will Bettelheim. Who would have thought that this little burrito restaurant was the rebirth of Joe Goldberg! Come to Juanita’s and experience this Los Angeles must-have burrito spot!

The filming locations of “You” are all ordinary places in contrast to the unordinary Joe, and that is what makes these places so special; it is where a man who is so opposite from Normal disguises himself and his crimes in such normal surroundings. Visit these places and follow Joe’s footsteps in a sane fashion, of course!