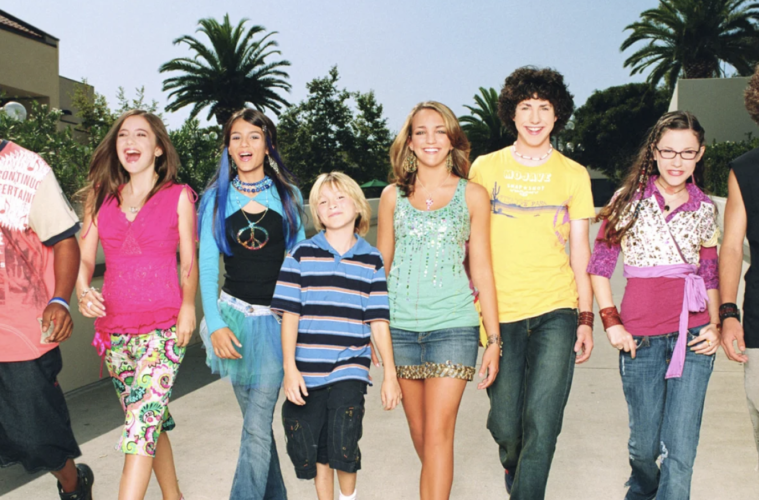 Zoey 101 is finally getting a reboot after teasing fans a couple of years ago- but who won’t be there?

Say hello to Zoey 102– the reboot of fan-favourite series, Zoey 101. Most of the cast is getting back together for the latest installment but a few familiar faces won’t be there for the on-screen reunion. Zoey 101 ran between 2005-2008 and consisted of four seasons, as mentioned here.

So, who exactly passed on the series reboot?

Zoey 102 is coming to Paramount+ and will be a film. Supposedly, “Zoey 102 will pick up with PCA alumni as they reunite for a wedding in the present day” as stated in this article. Jamie Lynn Spears, who plays lead Zoey, took to her Instagram to share the exciting news. The caption stated; 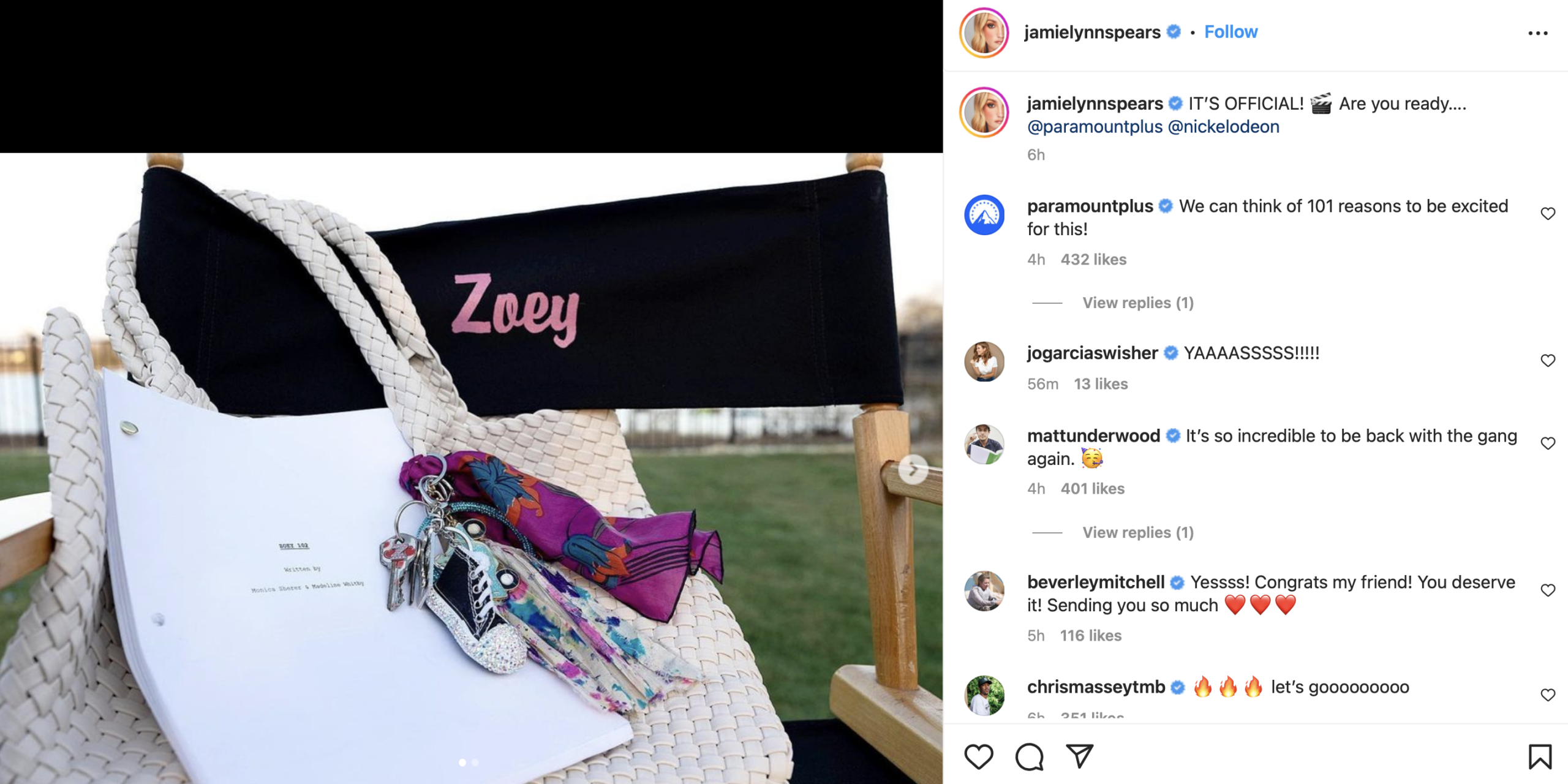 Fans expected the entire iconic Zoey 101 cast to be featured in the latest reboot, but that simply won’t be the case. According to Just Jared, Victoria Justice (Lola Martinez), Paul Butcher (Dustin), and Austin Butler (James Garrett) are not confirmed to be returning to star in the film. Their names were absent from a press release introducing the film earlier.

No news yet as to if or when these actors will confirm their roles in the film, but we can make a few guesses as to why some might not be participating.

Paul Butcher seemingly shaded his fellow castmates in a TikTok video posted last year, as mentioned here. If his name is absent from the press release announcing the film, it may be because he passed on the project.

Austin Butler may be too busy for the reboot- the actor just won a Golden Globe award for his role in “Elvis” and likely has his sights set on more high-profile projects.

What do you think of the latest news? Will you be watching Zoey 102?