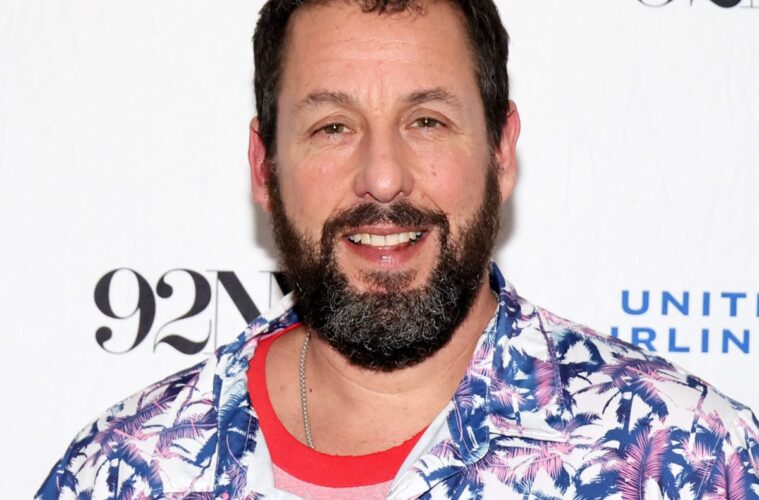 Adam Sandler is set to receive the 24th Mark Twain Prize for American Humor next March in 2023.

The John F. Kennedy Center announced Adam Sandler’s name for the 24th Mark Twain Prize for American Humor. The prize will be delivered at the ceremony that will be held in March 2023. This annual award is for: “individuals who have had an impact on American society in ways similar to the distinguished 19th-century novelist and essayist Samuel Clemens, best known as Mark Twain.” Adam Sandler is now among other well-known comedians who were presented the Mark Twain Prize for American Humor: Richard Pryor, Whoopi Goldberg, Bob Newhart, George Carlin, Lily Tomlin, Eddie Murphy, Tina Fey, Julia Louis-Dreyfus, and Jon Stewart. The American comedian Adam Sandler was born on September 9, 1966, in Brooklyn, New York, to Russian/Jewish parents. His first stand-up comedy performance was at 17 in a club in Boston. His career kicked off after his first TV appearance on The Cosby Show (1987). Some of Adam Sandler’s hits are “Happy Gilmore” and “Wedding Singer.” He also lent his voice to multiple animated movies: Eight Crazy Nights (2002) and Hotel Transylvania trilogy (2012-2015-2018). Although he was featured in several comedies such as Funny People (2009), Grown Ups 1-2 (2010-2013), That’s My Boy (2012), Murder Mystery (2019), and more, some of his works were viewed promoting racism, stereotype, and injustice. In particular, “You Don’t Mess with the Zohan” and “Ridiculous Six” have attracted negative criticism “nearly a dozen Native American actors who walked off the set of Adam Sandler’s “Ridiculous Six” say the movie is racially charged and features disrespectful jokes.” 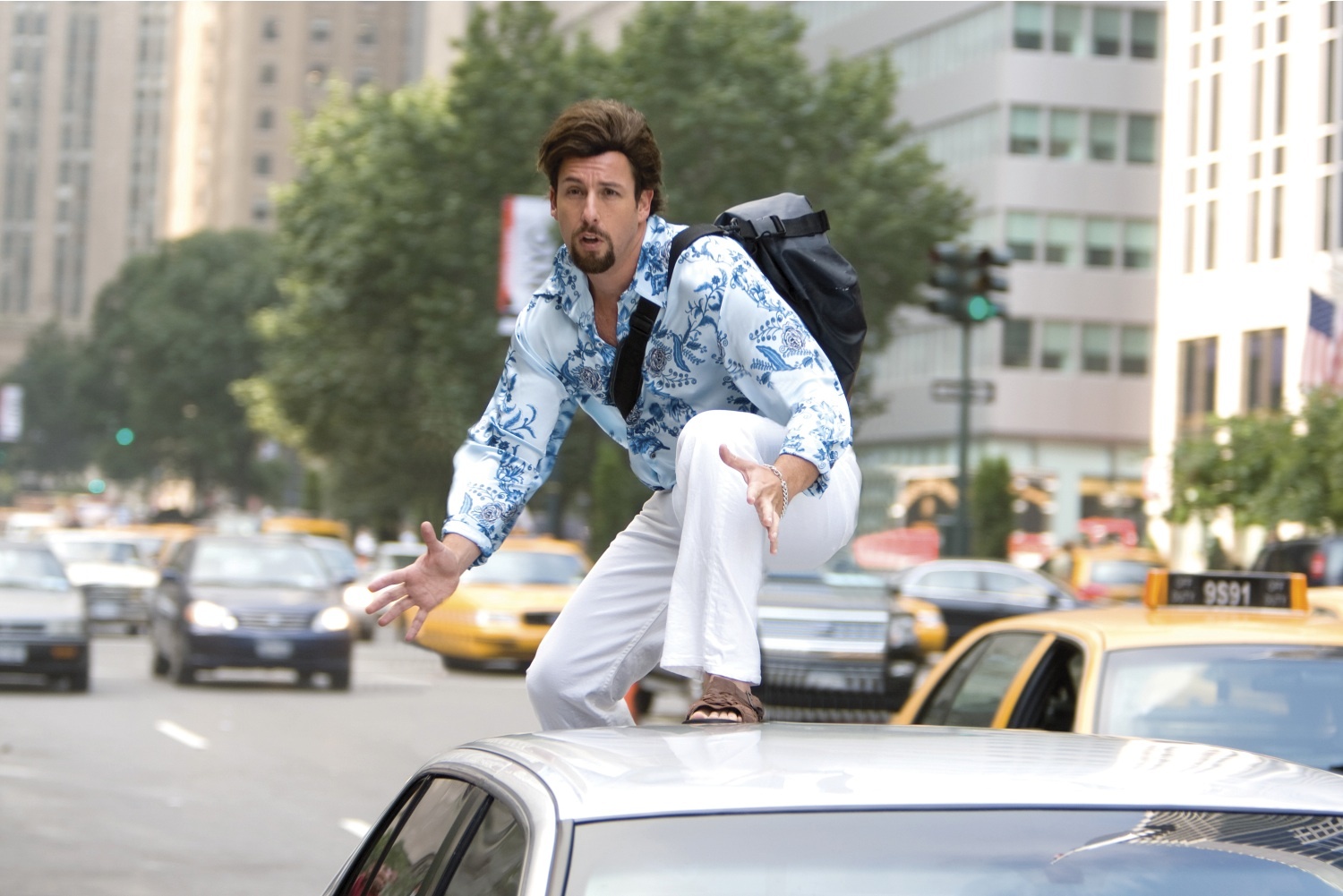 As for “You Don’t Mess with the Zohan,” the film is perceived as a racist and faulty approach in the Middle East for Arabs and especially Palestinians: “The most egregious grievance by a Palestinian “terrorist” throughout the film was the stealing of a pet goat. Israel has killed more than 4,000 Palestinians since the start of the second intifada, including nearly 1,000 children, yet the main gripe of these rabid “terrorists” is a stereotypical love for hillside animals.”