Back in June this year, Italian luxury label Bottega Veneta appointed Daniel Lee as their creative director. Born in Bradford, Lee was somewhat of an indefinable person mainly due to his lack of social media presence — However, the young designer is certainly making waves and establishing his presence with Bottega’s new creative direction. 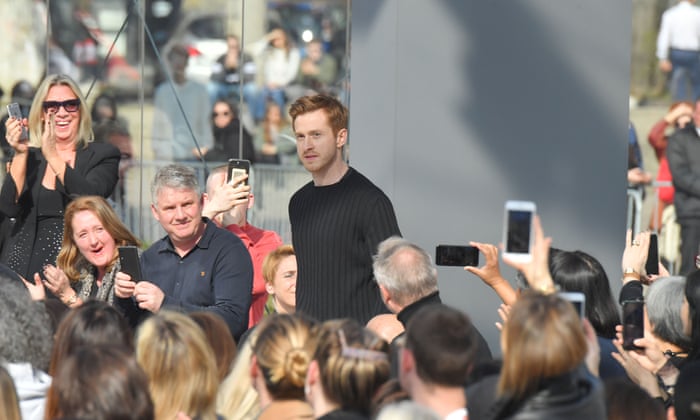 According to Harper’s Bazaar, Lee’s artistic direction is to “maintain the codes of the house- craftmanship, quality and sophistication, while imbuing them with a new perspective and modernity.”  In other words, he’s striving to push Bottega Veneta’s RTW lines in order to shift over to what’s currently happening in the continously developing fashion industry. 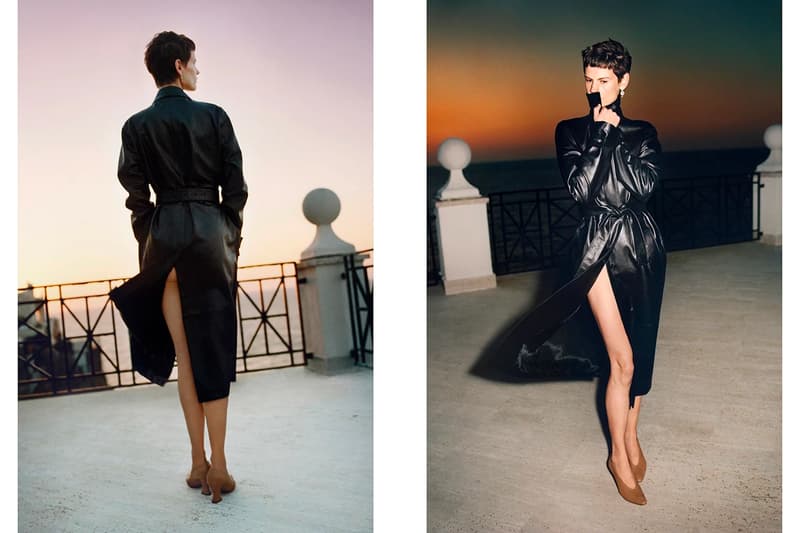 Lee released his first collection with the brand at Milan Fashion Week for FW19, which gives us a preview of his minimal, understated-chic design styles – but what will he really bring to this luxury label?

His latest collection imitated his debut show look (from a leather black dress to a now knitted and one-shouldered piece) paired with a large crossbody bag and he finished the look with a pair of Intrecciato weave slide heels, a statement in Bottega Veneta wear. 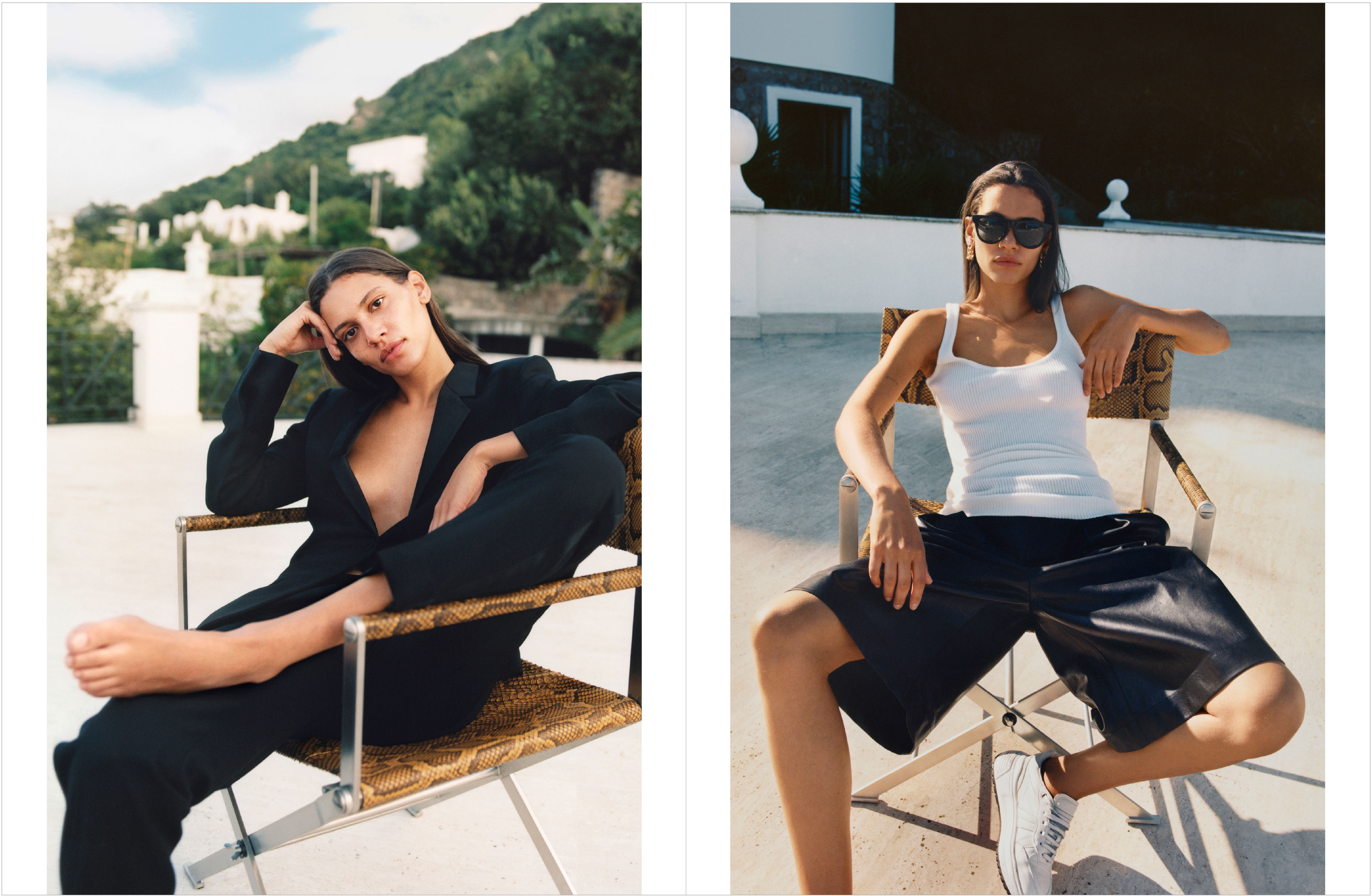 Lee is very familiar with the luxury fashion world and has worked with a number of well-known brands including Céline, Maison Margiela, Balenciaga, and Donna Karan throughout his career. His expertise lies in womenwear design and this is his first dive into menswear.

Not to mention, his newest stock of collections containing square-toe shoes and leather handbags quickly became streetstyle “it” items amongst fashionistas worldwide — items of which were sported almost everywhere during New York Fashion Week.

Experimental outerwear, strong silhouettes, intricate knitwear, leather and party-ready sequins are only some of his now-signature elements. His newest assortment of leather pieces will hopefully attract fashionista’s everywhere. He didn’t stop there — jewelry played a big part as models and handbags were decked out with chunky gold and silver chains. Lee stated he had great respect for his predecessor as Creative Director, Tomas Maier who had worked with Bottega Veneta for 17 years. He built the brand up to its current identity as a luxury fashion house.

Can Lee refresh the brand, giving it a more minimal, modest touch while staying true to its essence? He’s done a fantastic job with Bottega’s rebranding thus far as it’s received major critical acclaim, and we think he’ll continue to do so.

For the latest in fashion, lifestyle, and culture —  follow us @HOLRMagazine.