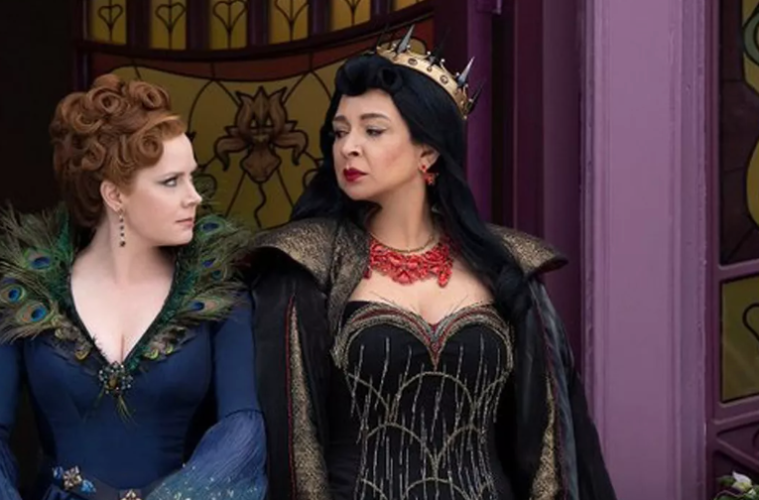 Disenchanted, The Sequel to Enchanted Coming to Disney+

“Disenchanted” the sequel to the famous Disney movie is resurfacing its iconic past.

“Enchanted” is an iconic Disney movie with fans worldwide; 15 years later, the film is still a hit. If you love the movie just as much as we do, you should definitely watch out for its sequel “Disenchanted” coming to Disney+ on November 18. 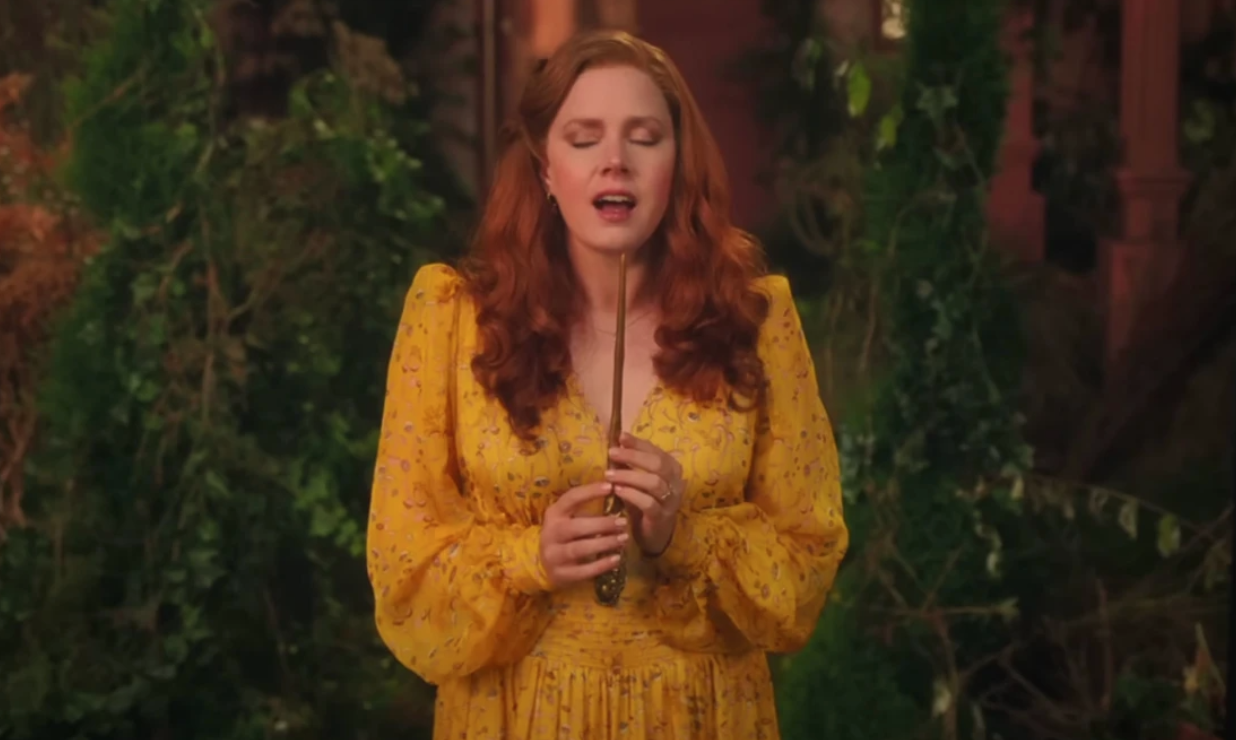 Nothing beats a sequel more than having the original cast play the roles. For 2022’s “Disenchanted” on Disney+, all the original members from Patrick Dempsey, Amy Adams and James Marsden will star again! “Disenchanted” continues the story of princess Giselle, played by Amy Adams who gets tangled in the real world and the adjustments are quite challenging, to say the least. 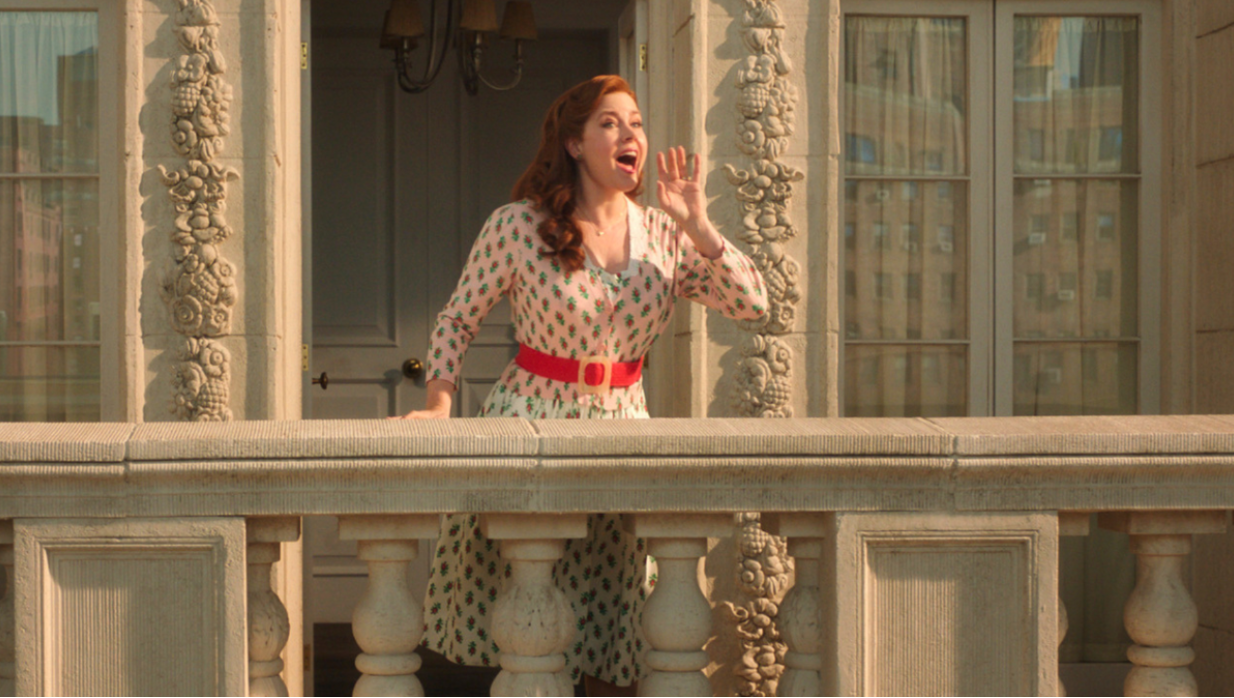 She already has her prince back home but when she crosses paths with Robert, an attorney played by Patrick Dempsey, her fate seems unclear. Quickly, Giselle fell in love with Robert, who is a non-royal and what is waiting for her back home is compromised. It’s been 15 years now and the world is dying to know what the future had in store for this special princess.

Watch the union of Giselle and Robert evolve as they are now married, Morgan is all grown up and a newborn baby is a new addition to their family. The pair who used to live such contrary lives are now living and sharing the same world!

Make sure to watch the all-new musical sequel Disenchanted” coming to Disney+ on November 18, 2022.