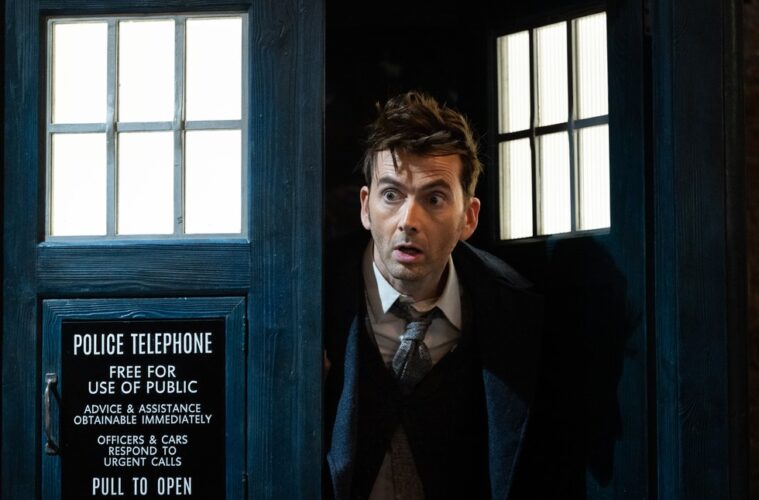 The classic science-fiction programme Doctor Who is approaching its 60th anniversary with an element of surprise for the fans after releasing the official teaser trailer for three upcoming specials in November 2023.

The official teaser trailer of Doctor Who’s 60th-anniversary three special episodes was released on December 26, 2022, featuring David Tennant (The Doctor) and Ncuti Gatwa (The Doctor), Yasmin Finney (Rose Temple-Noble), Catherine Tate (Donna Noble), Neil Patrick Harris, Jacqueline King (Sylvia Noble), and more. The dropped teaser is the BBC and Russell T. Davies (executive producer) present for the audience on Christmas Day: “We wanted to give fans, friends and families a lovely little Christmas present – with a promise that 2023 will be a riot of Doctor Who goodness!”

David Tennant returns to the TARDIS in the three specials on screen before Ncuti Gatwa takes over as the Fifteenth Doctor with his companion Millie Gibson (Ruby Sunday). However, David Tennant played in the past the Tenth Doctor- from 2005 to 2010, and now he will reclaim his role as the Timelord in his Fourteenth incarnation after bidding farewell to the Thirteenth Doctor, Jodie Whittaker (2022), who unexpectedly regenerates into him. 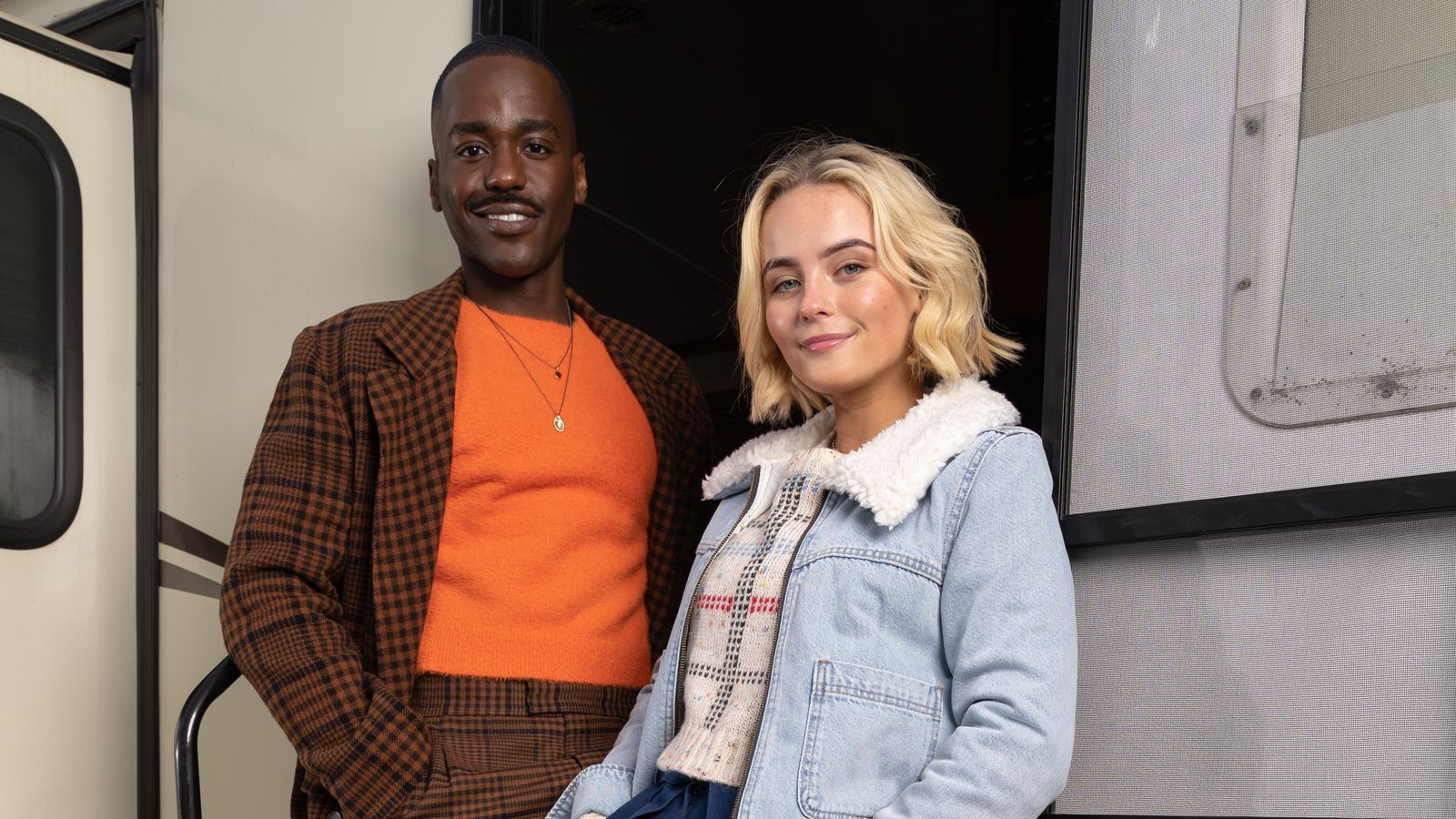 The showrunner and cast promise the viewers epic Doctor Who adventures in 2023.

“EVERYTHING’S GOT TO END SOMETIME. OTHERWISE, NOTHING WOULD EVER GET STARTED.” – 11TH DOCTOR.