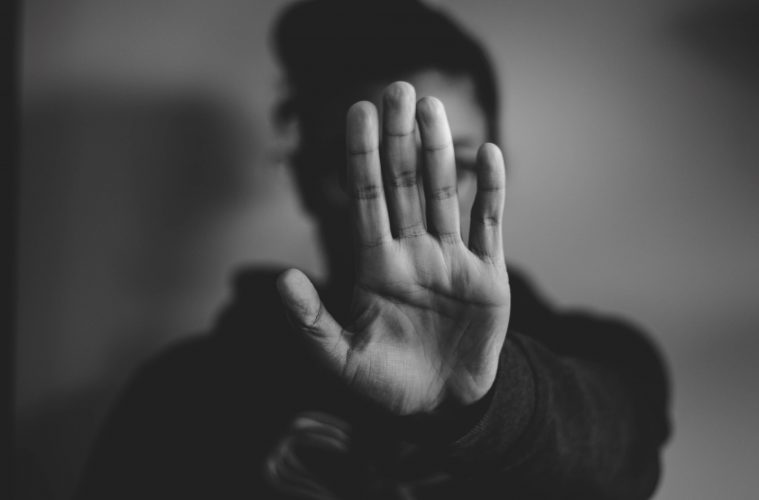 Gun And Bullet Protection: 6 Things You Should Know

Gun violence has become more prevalent in recent years, with an average of 30 people shot every day- 6,000 each year. Guns are a leading cause of death among teenagers. It is estimated that over 3,800 adolescents die from guns each year (more than car accidents). Despite public sentiment for stricter gun legislation following mass shootings in schools, Congress has not made any progress on this issue.

For many Americans, “gun culture” is intertwined with American identity and a sense of personal freedom. The right to bear arms is guaranteed by the Second Amendment of the United States Constitution. There are an estimated 310 million guns in the United States- more than one gun per person.

So what can be done to protect oneself from gun violence? While there is no single answer, here are six things that everyone should know. 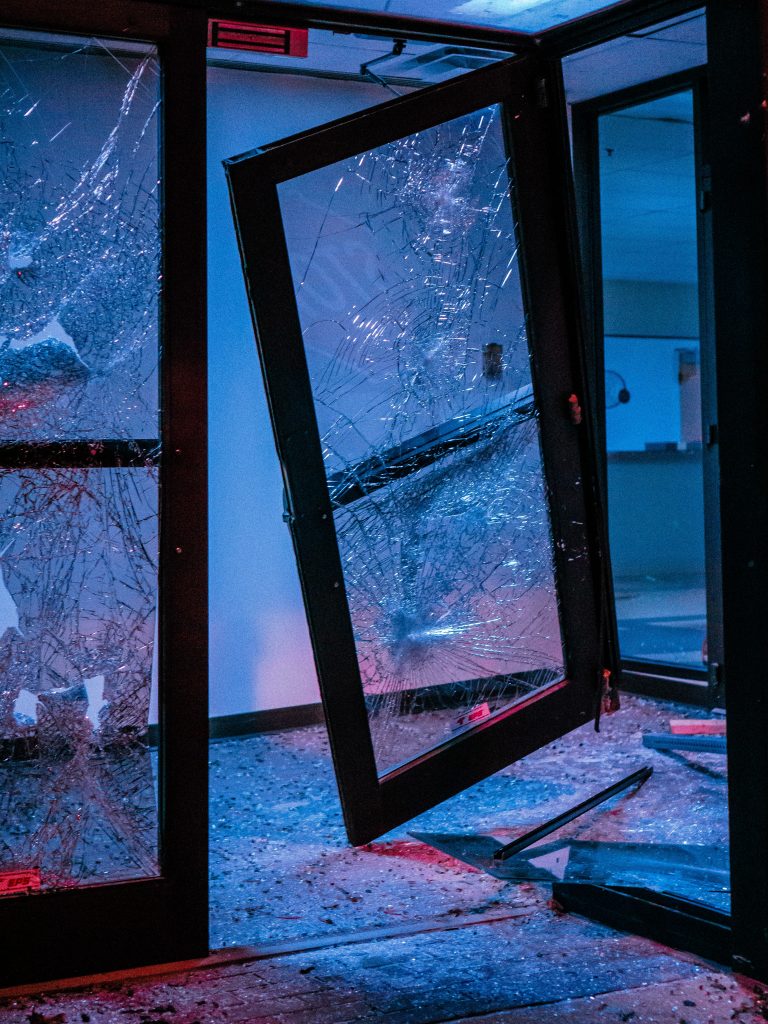 Bulletproof vests and other protective gear can help to reduce the risk of injury in the event of a shooting. While not 100% effective, it can provide some degree of protection. Bulletproof vests work by using layers of strong, durable material to stop or slow down a bullet. The material is usually arranged in such a way that the bullet will be slowed down significantly before it can penetrate the skin. This can help to reduce the risk of injury or death in the event of a shooting. There are other forms of protective wear you can ensure with Bullet Proof Supply Store. The purpose of this type of protective wear is to provide a barrier between the body and the bullet. Even though it can be effective, it should not be considered a total solution for protection against gun violence.

Keep in mind that using bullet protective wear is not only for the police when they are dealing with an armed criminal. People should take safety precautions when going to the shooting ring. Hunting as well because you never know when a bullet can lose its trajectory.

Be aware of your surroundings

It is important to be aware of your surroundings at all times. This includes being aware of who is in the room with you and what they are doing. If you see someone or something that makes you uneasy, do not hesitate to remove yourself from the situation. This is important in the event of a mass shooting, as the gunman is often looking for targets that are easy to kill.

If you see a gunman, do not approach them. This can be dangerous and may lead to your death. Instead, try to find a safe place to hide until the situation has been resolved. Only people who are experienced in dealing with gunmen should attempt to disarm them.

Educate yourself about guns

It is important to be educated about guns and gun violence. This includes knowing how to safely handle a gun and how to respond in the event of a shooting. It is also important to know the laws surrounding guns in your state. Gun laws can vary significantly from state to state, so it is important to be familiar with the laws in your area.

If you have children, it is important to create a safety plan in case of a school shooting. This should include what the child will do if they hear gunfire or find themselves in the line of fire. It is also important to discuss what to do if they are separated from their parents. The safety plan should be reviewed and updated as necessary.

Be vocal about gun control

It is important to be vocal about gun control and support legislation that will help to reduce gun violence. Contact your legislators and let them know that you want stricter gun laws. Let your friends and family know where you stand on this issue and ask them to do the same. The more people who voice their support for stricter gun laws, the more likely it is that something will be done to address this issue.

Be aware of mental health issues

Gun violence is often linked to mental health issues. Many mass shooters have a history of mental illness. If you are concerned that someone you know may be at risk of committing gun violence, it is important to reach out for help. There are many resources available for people who are struggling with mental health issues

It is important to store firearms safely, especially if there are children in the home. Firearms should be stored in a locked cabinet or safe and the keys should be kept out of reach of children. Ammunition should also be stored in a separate location from firearms. Teach your children about gun safety and what to do if they find a firearm in the home. Make sure they know that they should never touch a gun, even if they think it is unloaded. 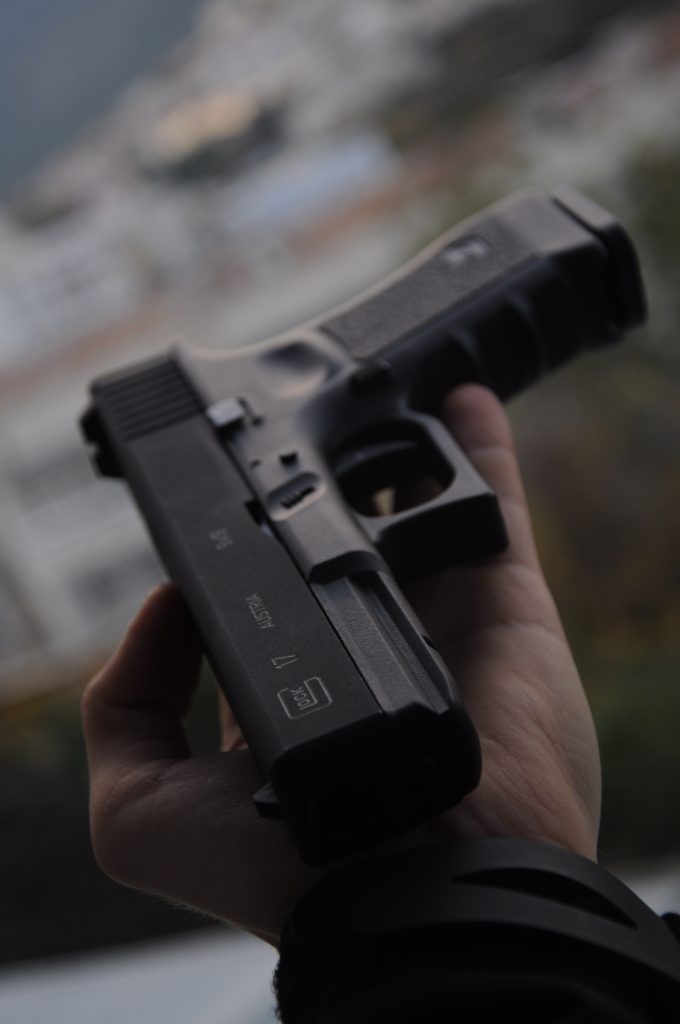 Gun violence is a serious problem in the United States. Every day, 33 people are killed by guns and another 100 are injured. This number is too high, and something must be done to address this issue. Gun violence can affect anyone, regardless of age, race, or gender. There are many things that we can do to increase safety around firearms including stricter gun laws, better mental health care, and increased awareness about the dangers of guns. It is important to be vocal about this issue and take action to make a difference.