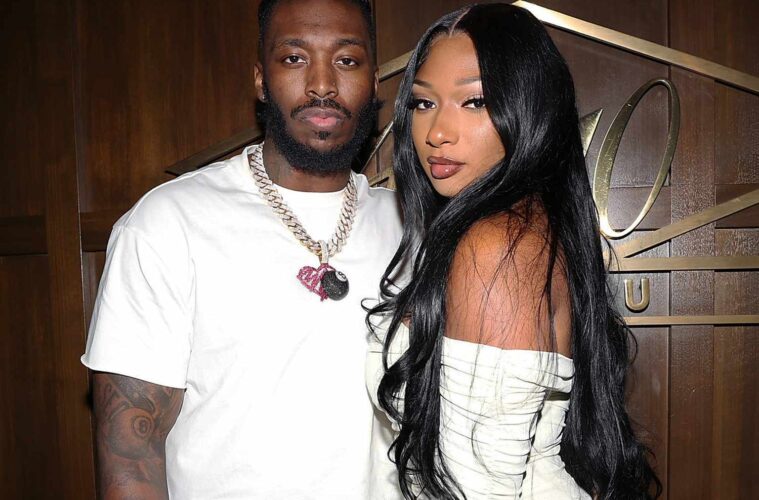 Back in the summer of 2020, the Savage rapper came forward with allegations against Tory Lanez. Lanez reportedly injured Megan Thee Stallion by shooting her in the foot. Since then, the trial has started and the final verdict is still up in the air.

Once the internet got a hold of this information, both fanbases conspired amongst one another, stirring up some controversy. Recently, the court sessions have begun and fans have been following along attentively. 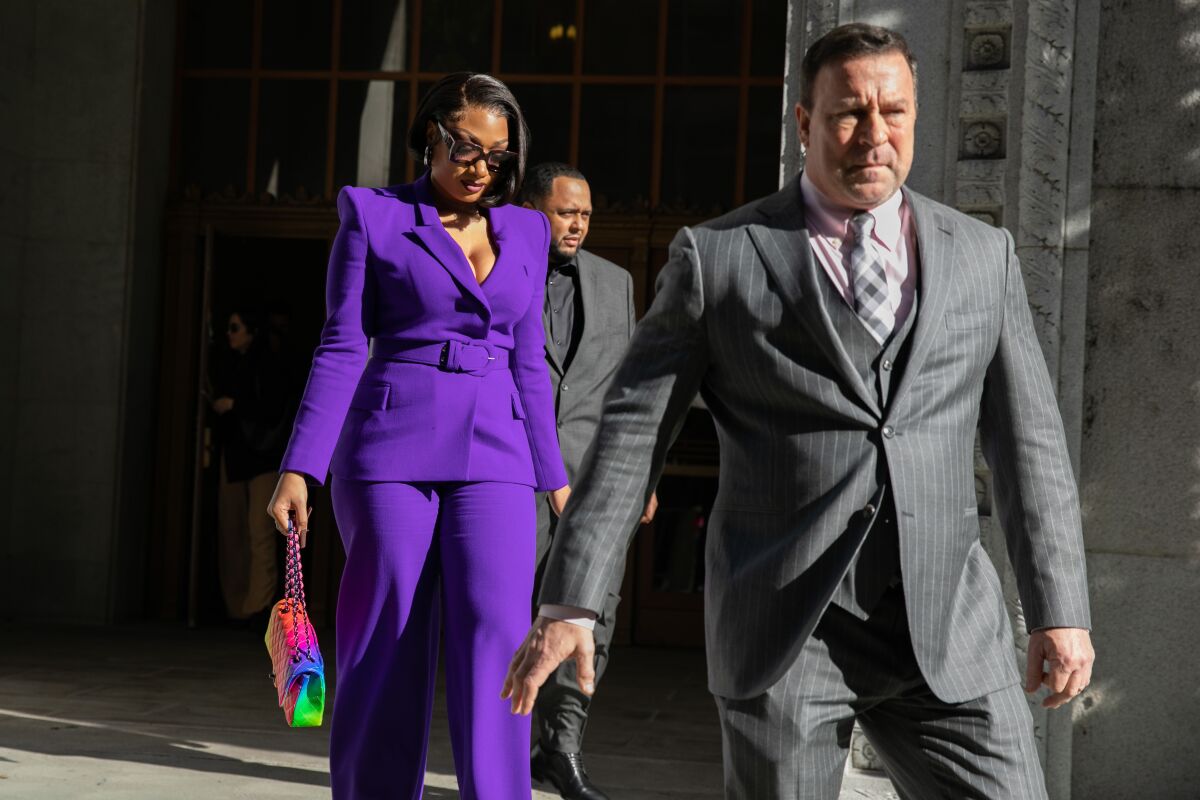 Publically, the hip-hop superstar has received a lot of support from her industry colleagues.

When news broke in 2020, Halle Berry took to Twitter to write, ” Peace. Protection. Respect. For ALL Black Women. ALWAYS.” She continues with, “@theestallion, we stand with you. F**K this sh**. #ProtectBlackWomen.”

Another good friend of Meg reached out via Twitter as well when the news dropped, Chance The Rapper wrote, “I hope Meg really gets justice for what Tory did to her.” He goes on to say, “And that we can all learn from this, how near and constant and serious, the threat of lethal violence and abuse is for every Black Woman.” 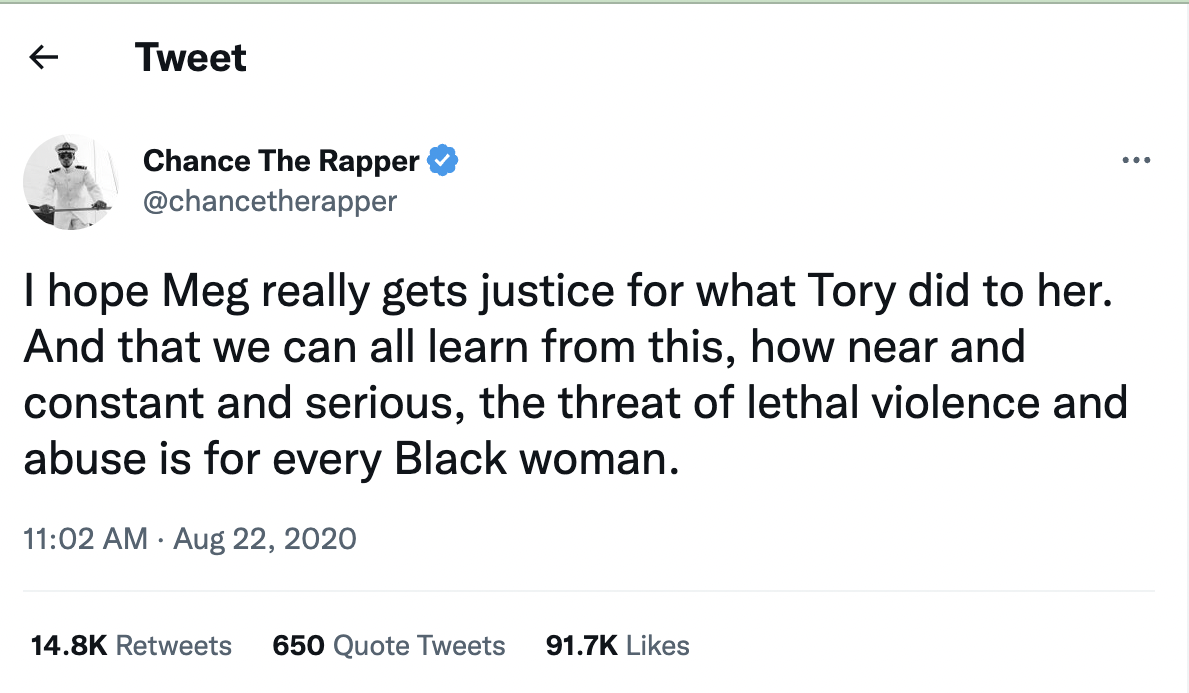 Pardi-boyfriend of the hip-hop singer has posted a heart-filled statement on his Instagram story recently.

“To any woman especially ones of color that has suffered an injustice I feel for you..” he continues with, “when you do find the courage to speak up..it seems you will be ridiculed… your credibility will be questioned..your entire past will be held under a magnifying glass.”

Pardi and Meg have just recently celebrated their two-year anniversary in October. He has been by her side through the whole thing behind the scenes, but fans were ecstatic to see some public support during this time.

He finishes up his statement with, “To anyone with a daughter, sister, mother, niece, aunt… I pray for their protection…I pray for their covering…I wouldn’t wish this upon anyone.” 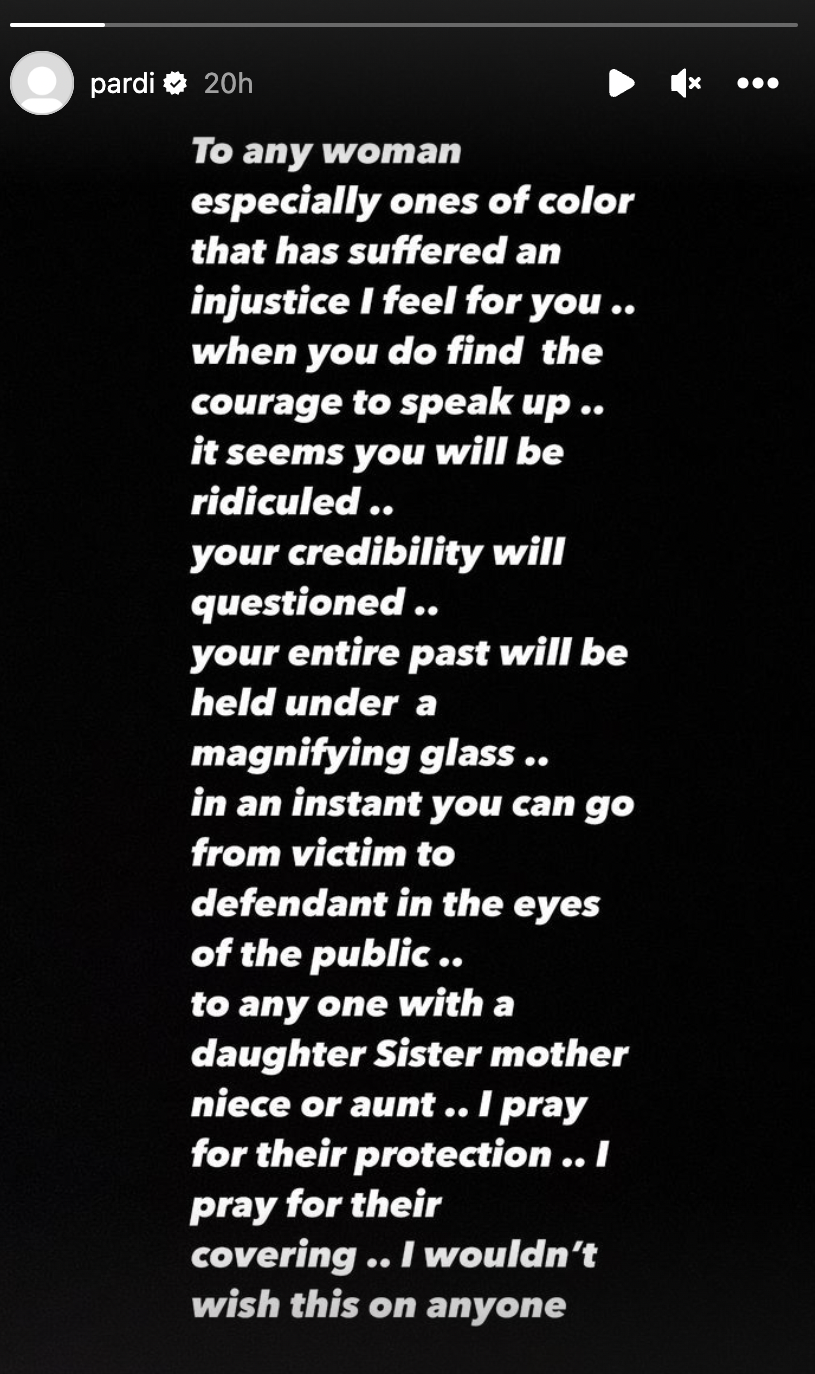