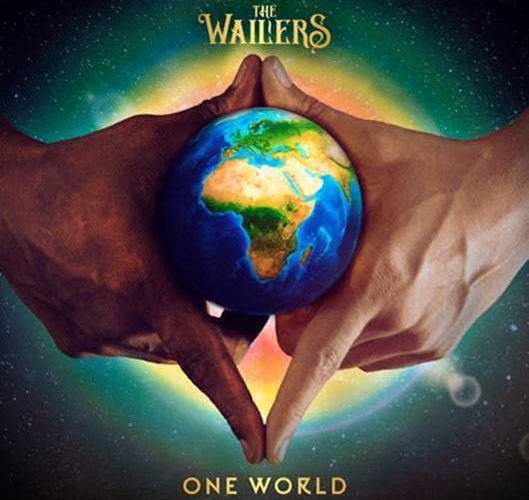 The iconic and legendary band, The Wailers, return with their new album, One World, via Sony Music Latin. Get it here!  The first album from the band in over 25 years includes 14 dazzling songs that take listeners on a roller coaster of emotions. One World includes The Wailers’ most recent single “One World, One Prayer”, Produced by 19x Grammy Award winner, Emilio Estefan, and co-written by Emilio Estefan alongside Aston Barret Jr and Josh David Barrett. The tracks on this project blend together generations of reggae music to sound current and modern while still being familiar to fans. The album also features guest artists including Grammy-nominated Julian Marley with Latin-Grammy nominated Natiruts on “When Love is Right,” rising star Emily Estefan performing lead vocals on “Destiny” and “Good Time”, Kush Gad with a featured verse for “When Love Is Right”, Urban Jazz harmonicist Frederic Yonnet on “When Love Is Right” and “Only in Jamaica”, a featured verse from Jesse Royal on “Good Time”, and from Brazil, the legendary, Carlinhos Brown on percussion for “When Love is Right”. 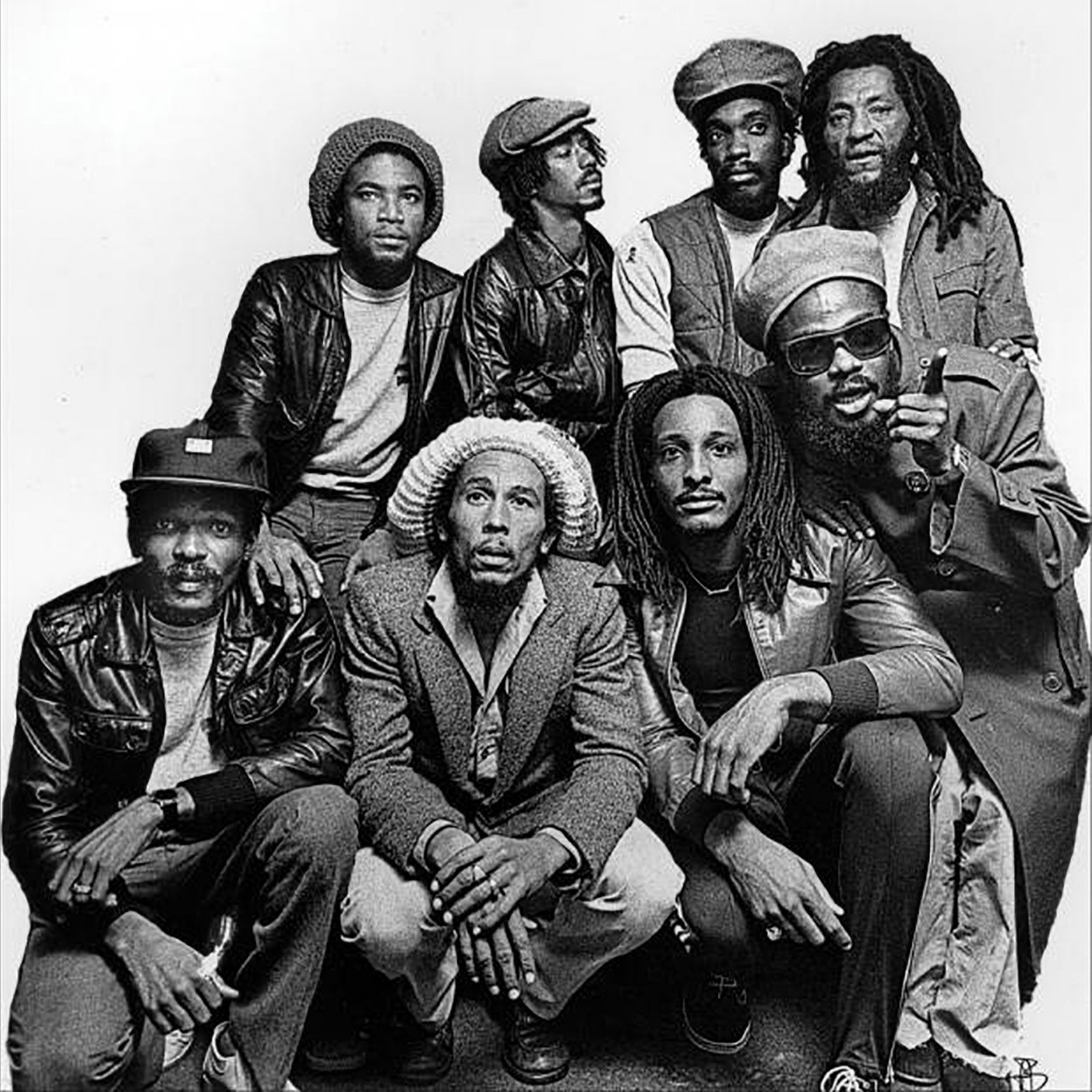 Of the release, Aston Barrett Jr. said, “The band is excited and can’t wait for the release.  It’s a great album. We give thanks to everyone who has paved the way for our future. My father Aston (Familyman) Barrett has been a great inspiration and teacher, who guided me to this point where we were able to meet Emilio Estefan. Now we have a first-class album which we are all proud of.”

Alongside One World, The Wailers released their second single off the album, “Philosophy of Life,” today. Enjoy it here! Much like many songs on the album, the single was both produced and written by Emilio Estefan. Keep an eye out for the music video to be released on September 18.

Earlier this year, The Wailers released their first single off the album, “One World, One Prayer,” a powerful piece focused on unity, love and inclusion beyond cultural differences. Also produced and written by Emilio Estefan, “One World, One Prayer” mixes Jamaican reggae with the sounds of the urban Latin genre. Furthering the theme of inclusion of cultures, the track features international titan Farruko, Jamaican superstar Shaggy and continuing the legacy of Bob Marley alongside Cedella Marley and her son Skip Marley.

Get One World here!

Enjoy  “One World, One Prayer” here

Bob Marley and the Wailers recorded, toured and made history together between 1972 and 1981. It was Bob Marley himself that requested the Wailers stayed together. Today, carrying on the mission are legitimate members, children-of-legends and a host of immensely talented musicians. The afore mentioned Aston Barrett Jr delivers startling echoes of his uncle’s (Carlton ‘Carly’ Barrett) one drop drumming sound. Guitarist Donald Kinsey is joined by Wendel ‘Junior Jazz’ Ferraro, shaping that classic sonic identity. Josh David Barrett achieves the seemingly impossible by confidently stepping into Bob Marley’s shoes to provide truly excellent lead vocals. Owen ‘Dreadie’ Reid (Julian Marley’s Uprising Band and a former student of ‘Familyman’) and Andres Lopez (Albrosie, Lutan Fyah) add yet more quality to an incredible line up that also includes the youngest of the earliest formation of the Wailers, Tyrone Downie, saxophone player Glen Dacosta and Dennis Thompson, the engineer who was there from the very beginnings of the band. Shema McGregor, daughter of I Three singer Judy Mowatt and Reggae pioneer Freddie McGregor, are joined by Anne-Marie Thompson (a gospel singer of stunning ability) and Tamara Barnes who has been in the music industry for over 20 years, providing backing vocals in studio and on stage for I-Threes, Jimmy Cliff, Ky-Mani Marley, Beres Hammond and Freddie McGregor among many others. Together they bring the smoothest backing vocals, contributing to this unique melting pot, both classic and excitingly fresh at the same time

In 2017, Aston Barrett Jr. received a Grammy certificate as co-producer with Damian Marley for the track The Struggle Discontinues, featured in the Album “Stony Hill” which won the Grammy Award for Best Reggae Album.

Aston Barrett Jr. is a co-owner of BAD Lions Productions, LLC. who operates a studio in Pompano Beach, Florida. He can be heard playing guitar, drums, bass, and organ for Stephen Marley, Junior Reed, Julian Marley, Kwame Bediaco, Aka Beka, Jessee Royale, Reggae Force, and many more. His sponsors include Rupert Neve (whose pro audio gear is heard on every album he has played on and every live Wailers show), as well as Fender, Mannabasso, Black Lion Audio, and Pigtronics.

A multiple Grammy Award winner, Emilio Estefan is a musician, songwriter, record and television producer, best-selling author, filmmaker, and cultural ambassador. He has shaped and directed the careers of many musical talents, including Shakira, Ricky Martin, Marc Anthony, Jon Secada, Jennifer López, and many others. He is one of the founding leaders of the Latin Grammy Awards. Estefan was honored with the Presidential Medal of Freedom, a star on the Hollywood Walk of Fame and the Songwriters Hall of Fame presented him with a lifetime achievement award. He was selected as the second vice chair to the Commission for the National Museum of the American Latino by President Barack Obama, and President George W. Bush appointed him as a member of the President’s Committee of the Arts and Humanities. He is an entrepreneur owning and operating seven (7) restaurants, two (2) hotels, and an internationally recognized publishing company. In 2019, along with his wife Gloria, received the coveted Gershwin Prize by the Library of Congress for excellence in songwriting.