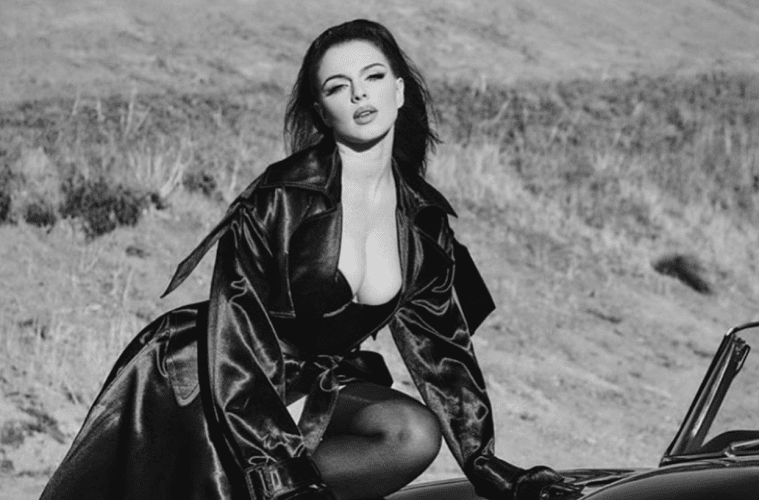 This Julia Fox Interview Clip Has Been Trending All Over TikTok: Julia’s Response

An interview clip of Julia Fox is going viral on TikTok. And everyone, including celebrities like Cara Delevigne, Shay Mitchell, and Rahul Kohli, is recreating the clip.

Fox, who was being interviewed for the Call Her Daddy podcast, spoke about being a muse for Kanye West—Ye, and Uncut Gems director Josh Stafdie. Julia Fox had a one-month whirlwind romance with media personality and fashion designer Ye, and the pair broke up on Valentine’s Day. 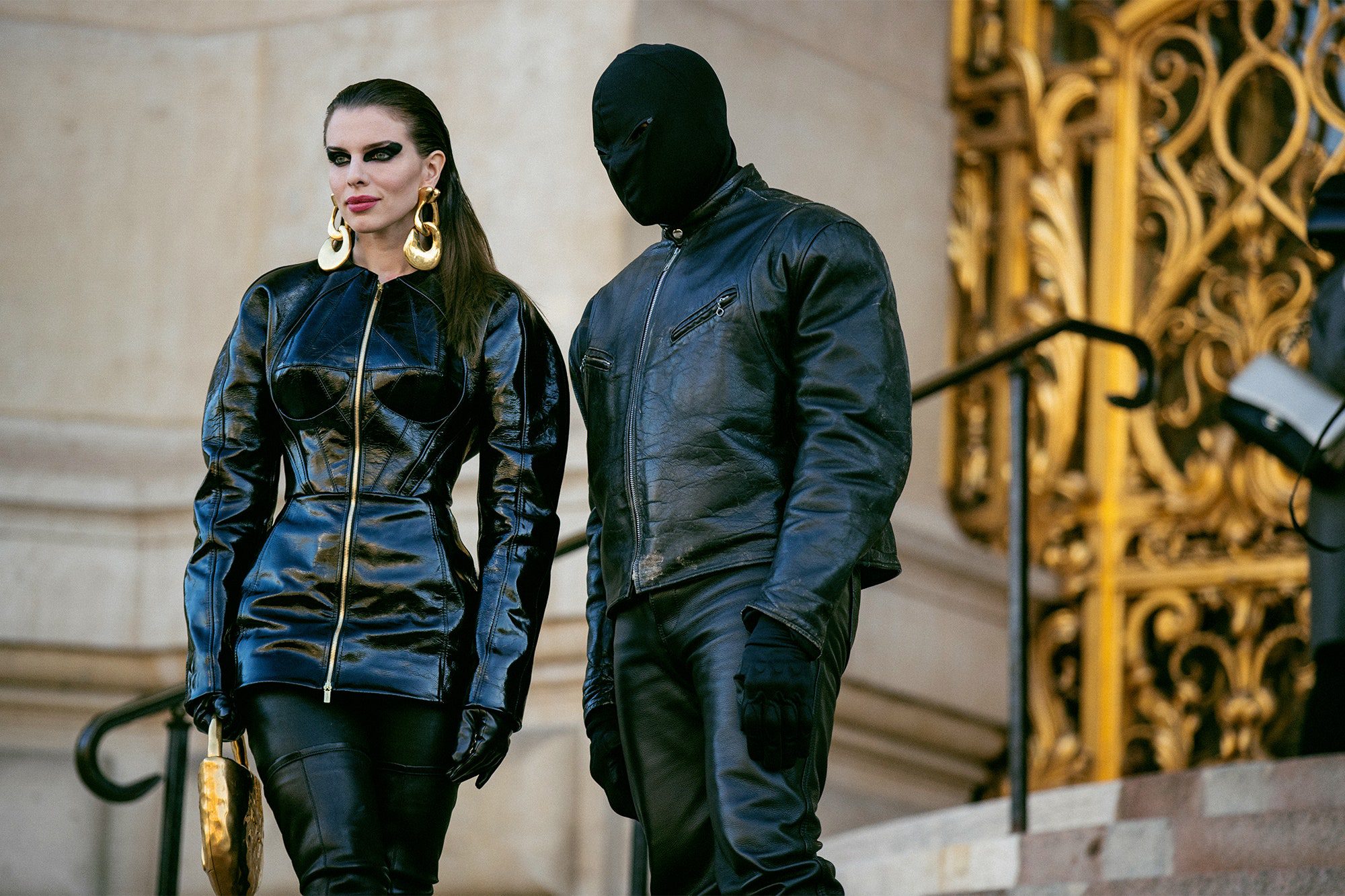 In the interview, which was recorded before they broke up, Fox commented on how being Ye’s muse was similar to working with the director of her debut film. When asked what a muse was, she responded: “I mean, I was Josh Stafdie’s muse when he wrote Uncut Gems.” (Timestamp: 5:20).

Fox got her breakout role with her debut film, Uncut Gems, where she played Julia De Fiore. The film, co-written by brothers Josh and Benny Stafdie, became a critic-favourite after its release in 2019. 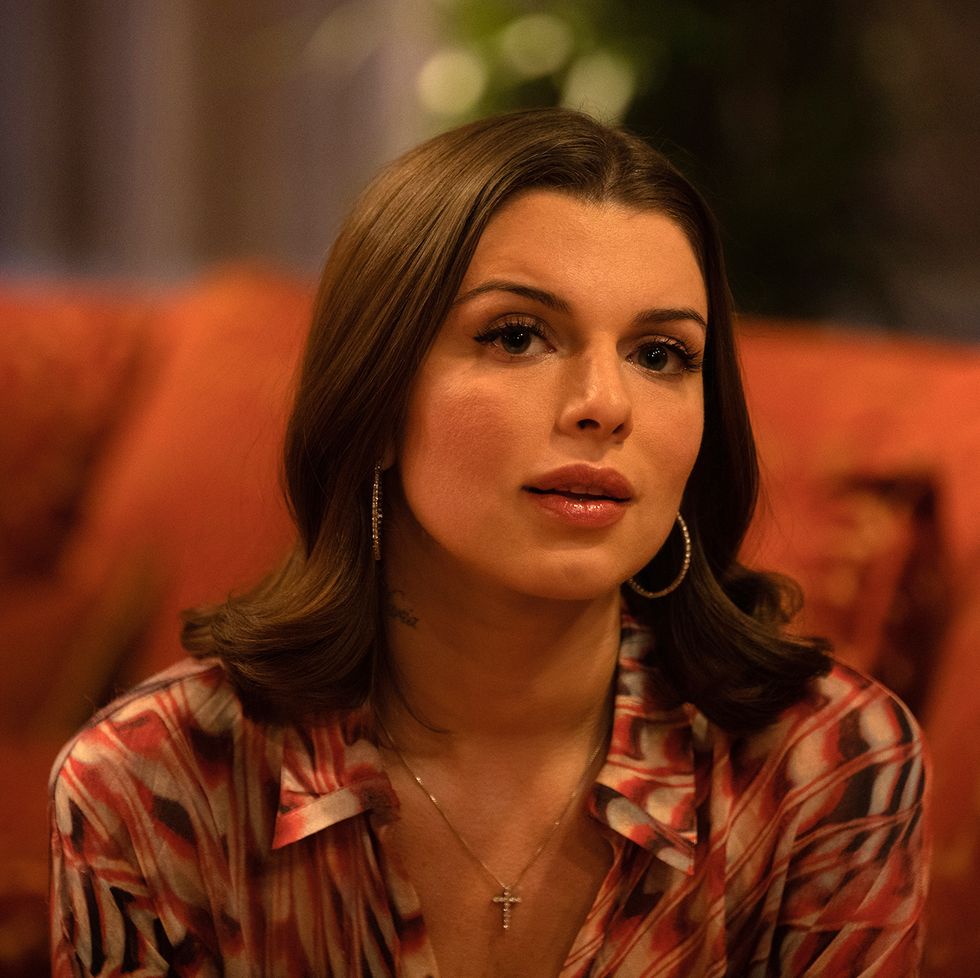 The clip went viral on TikTok because of Fox’s pronunciation of Uncut Gems, which sounded less like ‘Uncut Gems’, and more like ‘Unca Jahmz.’ Within days, countless users recreated the interview clip with exaggerated expressions and slurred speech, and the clip became the new must-recreate TikTok trend.

After PageSix reposted a compilation of TikTok recreations, Fox responded: ‘Omggggg I was stoned leave me alone!!!! Hahahahahah.’ It seems even Julia Fox is amused by the lighthearted trend.