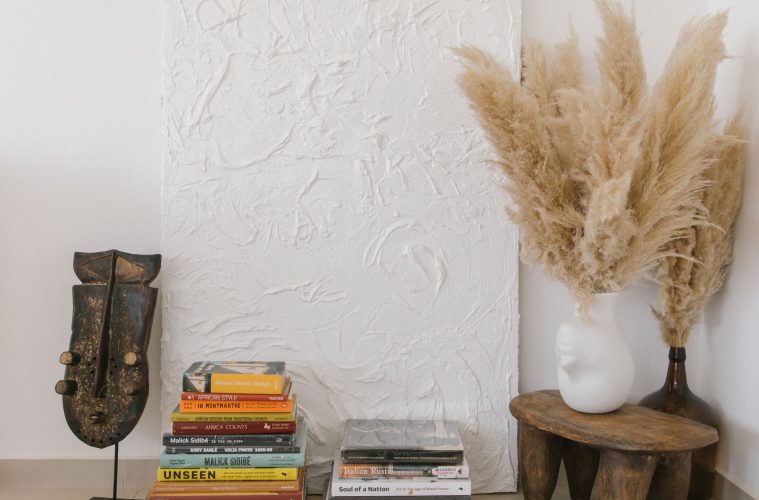 Celebrity Book Recommendations that are Worth the Read

Celebrities love telling people what to do, especially because whatever a celebrity does, you know it’s cool. Some of the best things are book recommendations. It’s hard for a lot of people to enjoy reading, but when it comes from a celebrity it makes you want to read it even more. 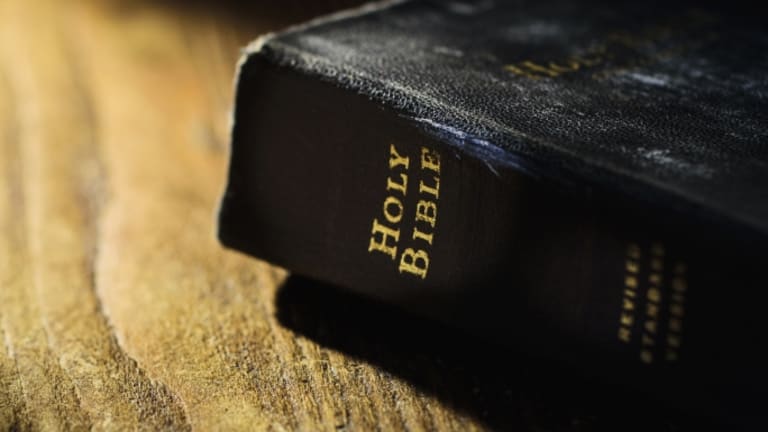 It is known that many celebrities (living in LA) have become more spiritual and more connected to God, especially following Christianity. Common (the rapper/ actor) is known to recommend the Bible. If read right, the Bible can teach you many things, but it may not be everyone’s cup of tea.

Sophia Bush has her own podcast called Work in Progress and is known to have conversations with people that are funny, personal and sometimes political, her book recommendation is one that follows that theme. Tiny Beautiful Things: Advice on Love and Life, by Cheryl Strayed, is a guide to a life you didn’t expect to live, many things are great, many they’re not, but reading this gives you the perspective to understand it. 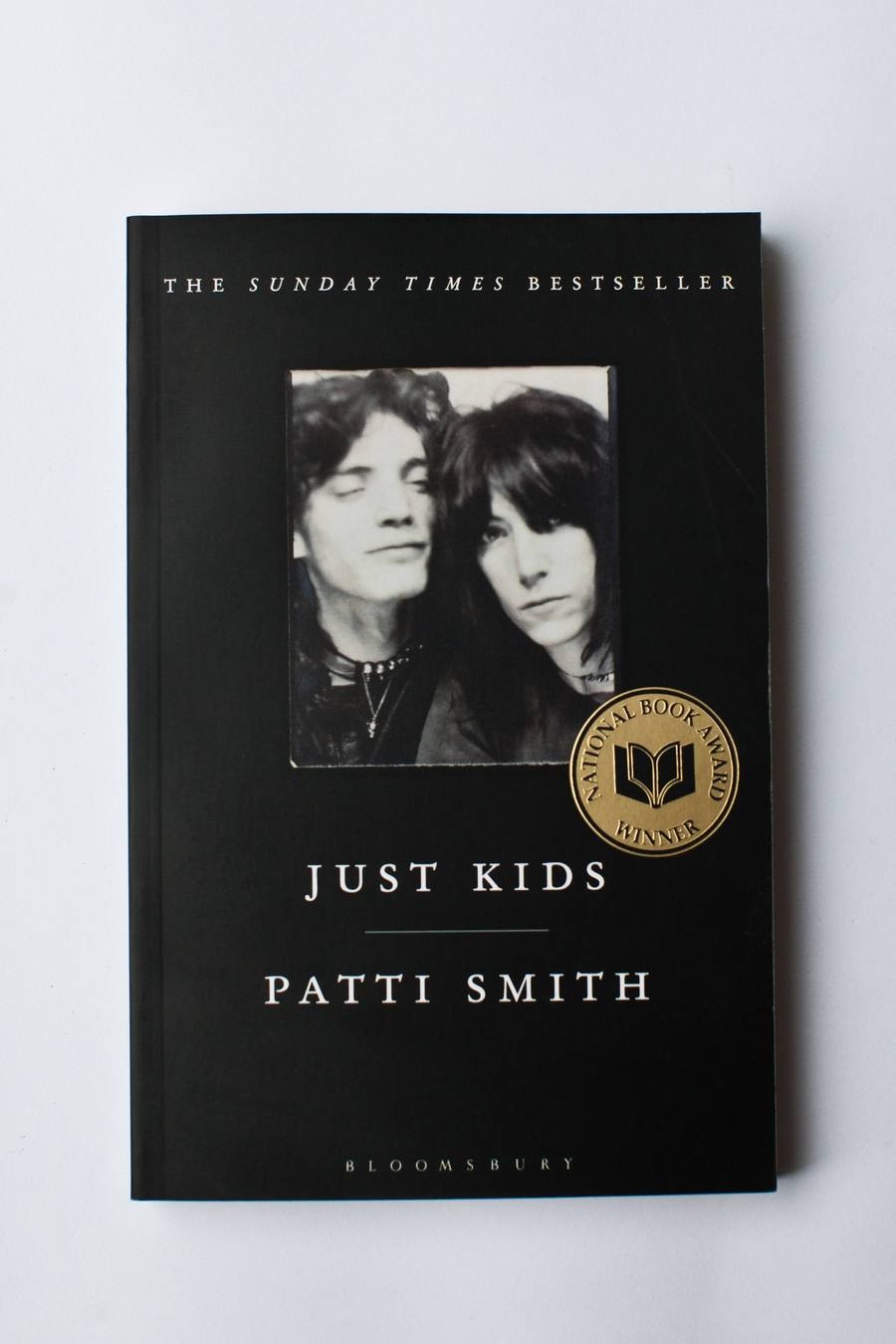 G-Eazy may not seem like someone who would recommend a book, but don’t let his rapper image fool you. A very popular memoir by Flea from the band The Red Hot Chili Peppers, wrote Acid for the Children, a book to tell the story and experiences of Flea while on tour, travelling the world, doing drugs, and how his love of music and his success saved him and made him the musician he is today.

Many people love a good story, and nowadays the stories we love hearing are about the things that we’re most interested in, including what the music scene was like in the ’60s-’80s. Patti Smith is an incredible writer, and many of her books can be on a long list of celebrity recommendations. Dakota Johnson who would tell you to read all her works, but one of Patti’s most highlighted works would be Just Kids, a story of how she and Robert Mapplethrope moved into the Chelsea Hotel in New York and started living among the rockstars.

Another great author just like Patti is Joan Didion. Now if you haven’t heard of Joan Didion, please just go grab anyone of her works. Joan is known for canvassing the lifestyles of the famous in Hollywood. Telling stories, writing essays, and giving the world a perspective like no other. Dan Levy recommends her work Slouching Toward Bethlehem, a collection of essays during her time in California, including the stories of the Manson murders.

Celebrities always have good books to read, obviously because they live in a world where movies and tv shows are being made from those books; or friends that they are close with write these books; or they have come to a point in their lives where they need to be healed with a self-help book. These recommendations are some that may not be interesting at all, but others are definitely worth the read.