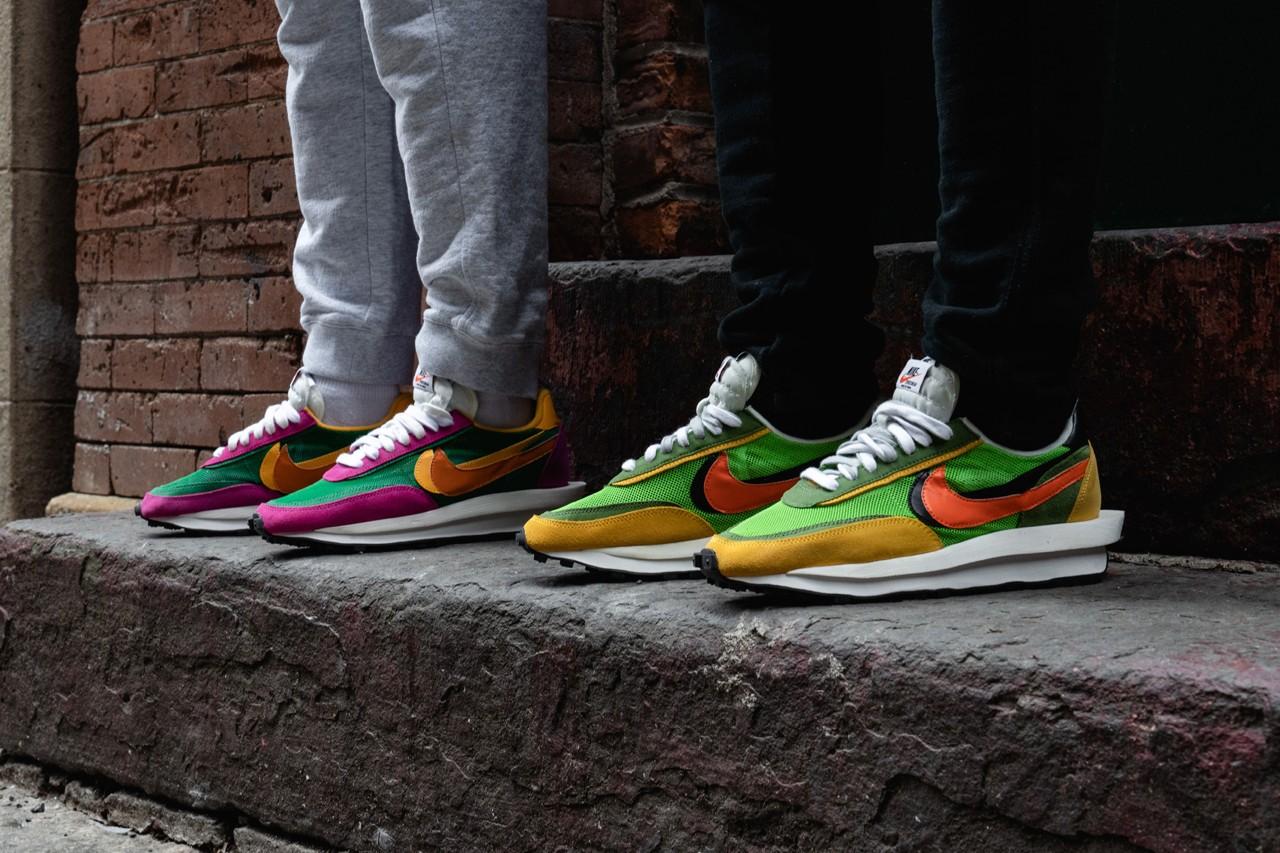 Earlier this year, the two notable brands announced their first project, which involved two distinctive and colourful runners called the LD Waffle and Blazer Mid. Taking solid inspiration from Nike’s signature runners and basketball shoe wear, the popularity of the two new styles led to another collaborative project, which was released this month.

The latest models come in two contrasting black-and-white based iterations as well as a “Pine Green” colour combo for the LD Waffle shoes. Similar to the ones released in May, both silhouettes will contain Sacai’s signature elements, which include the double Swoosh on the sides, dual tongues, stacked midsoles as well as the Sacai and Nike branding on the heel tabs. Apart from the new colours, the new styles are “customizable”, with additional attachments that are sold separately. The LD Waffle may be worn with a fur piece that runs through the laces while the Blazer Mid may be further enhanced with an edgy and sleek zipper. 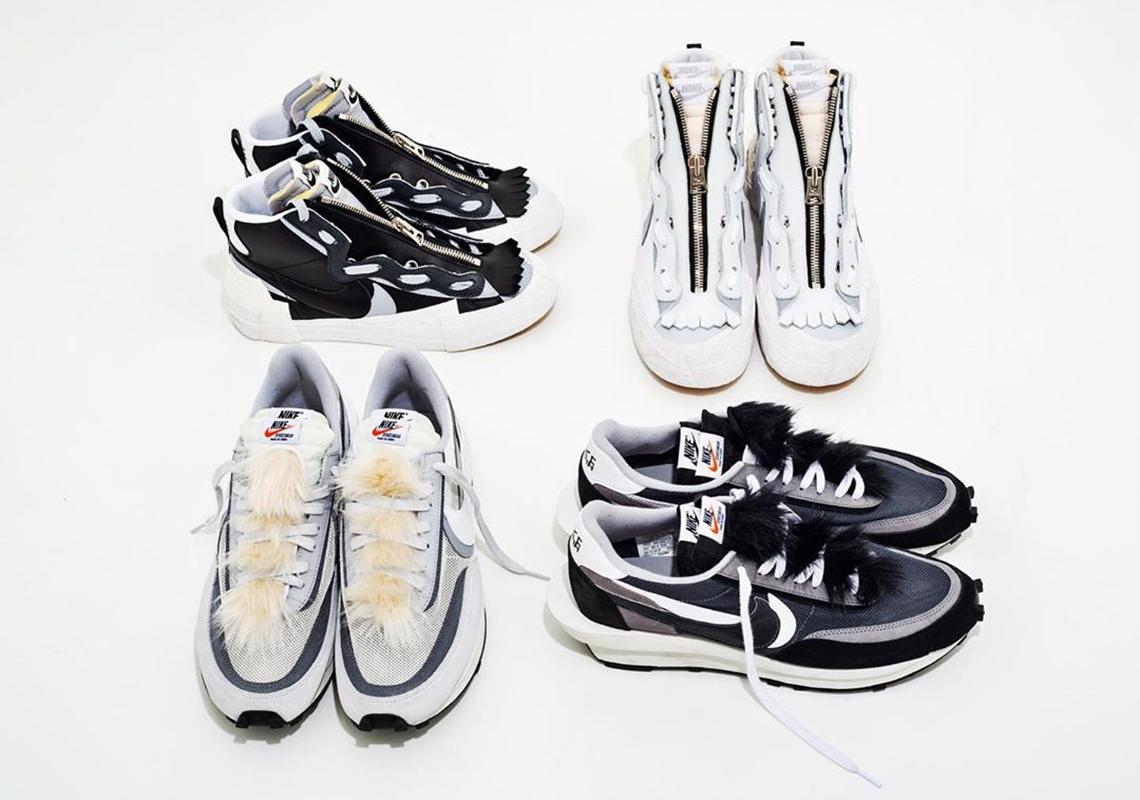 It doesn’t stop there. There’s also an 11-piece running apparel collection for men, women, and children. Reflecting on the aesthetic of the sneakers, the capsule consists of versatile pieces such as wind runner jackets that can be transformed into skirts and skirts. This attribute is a speciality of Sacai’s Chitose Abe in which she deconstructs and reconstructs ideas. She states, “Often, I take the things I like from two different items of clothing and splice them together to create a whole that is bigger than the sum of its parts – I express the end result as a hybrid”.

Based in Tokyo, Sacai was founded by Abe in 1999. The brand has been recognized by A-list fashion figures around the world including Karl Lagerfeld and Anna Wintour. It’s notable for its distinctive androgynous clothing, which has been heavily inspired by the works of Junya Watanabe and Commes des Garcons. Apart from Nike, Sacai has also partnered with big names such as Moncler and Dover Street Market.

The first set of apparel and the LF Waffle was released on September 12 with a foreseeable number of positive feedbacks. The Blazer Mid, which was set to be released on the 19th, has now been postponed to October 10th according to retailer Dover Street Market.