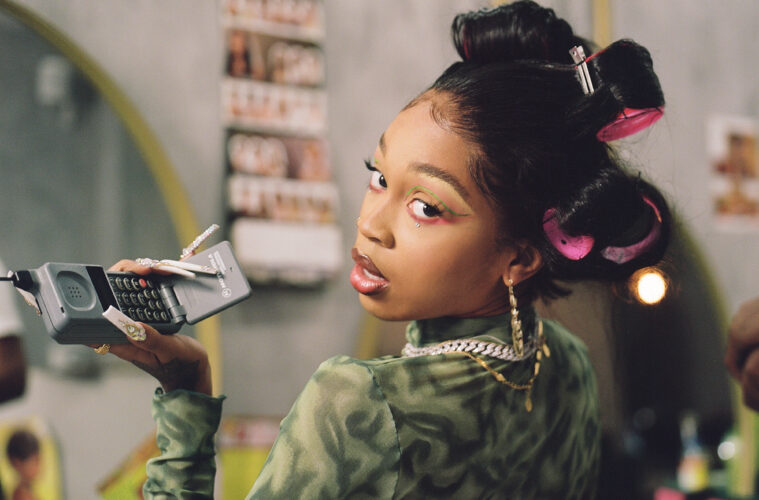 The emerging 21-year-old Toronto-born singer and songwriter Ebhoni started off 2021 with her single Hit This on January, 14th, and with her new single X-Ting and debut EP: X along with X-Ting’s on February 9th. 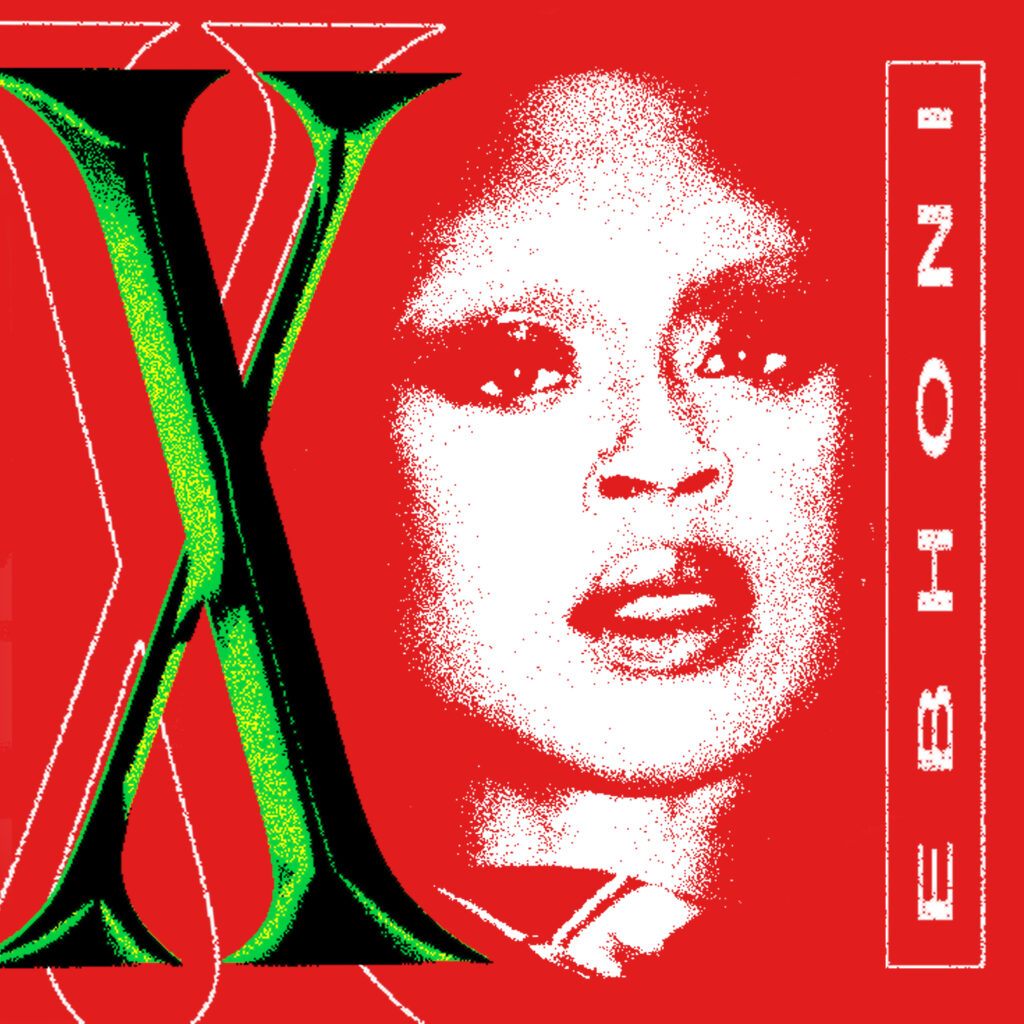 Signed True Panther, fusing slick R&B with dancehall, Ebhoni has evolved from a crestfallen teen to a strong and independent woman ready to make her mark on the industry. Armed with a message of unity, Ebhoni’s music is inspiring young girls everywhere to be unapologetic and unashamed of who they are or where they’re from.  In Spring 2017, Ebhoni self-released her debut and critically acclaimed Mood Ring EP, which has since garnered over 2 Million plays on SoundCloud alone. Proving that she is both an audio and visual phenom, Ebhoni has also amassed 66k Instagram followers thanks to her trademark style, engaging content and hair-twirling performances. 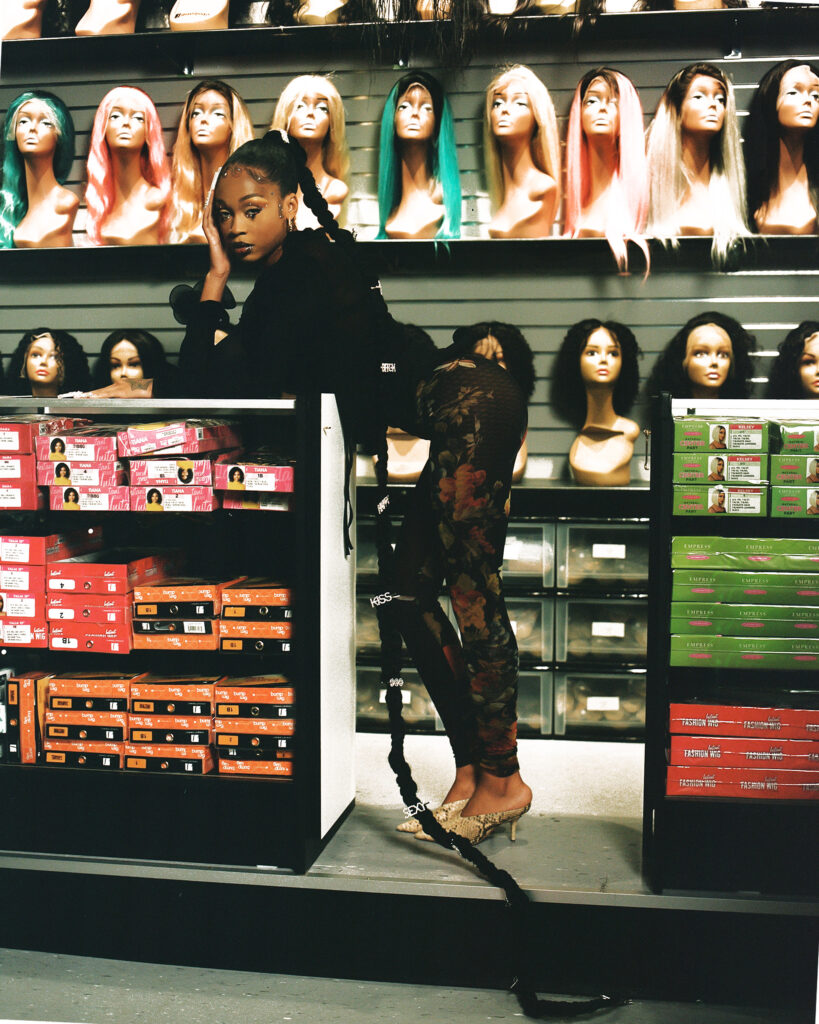 Over the last few years, Ebhoni’s string of animated, confident R&B singles has won both commercial and critical success. Throughout her career, Ebhoni has made a point to partner specifically with Black-owned businesses, support other women artists and workers, and uplift the local LGBTQ+ community, which she’s done through efforts like hosting Pride Toronto. Ebhoni is a must-follow.

With her new single X-Ting she fuses an island bounce with a bop-worthy hook as she delivers as a lusty ode to an ex with charisma, confidence, and Caribbean vibes. DP Beats and Merna produced this single. And always channelling all of her bad gyal vibes, this time is no different with her debut EP which features “X-Ting” and Ebhoni’s previous single “Hit This” which was produced by Izybeats (Koffee, Jorja Smith) and two brand new tracks, which by the way, are just as good as the ones she has released.