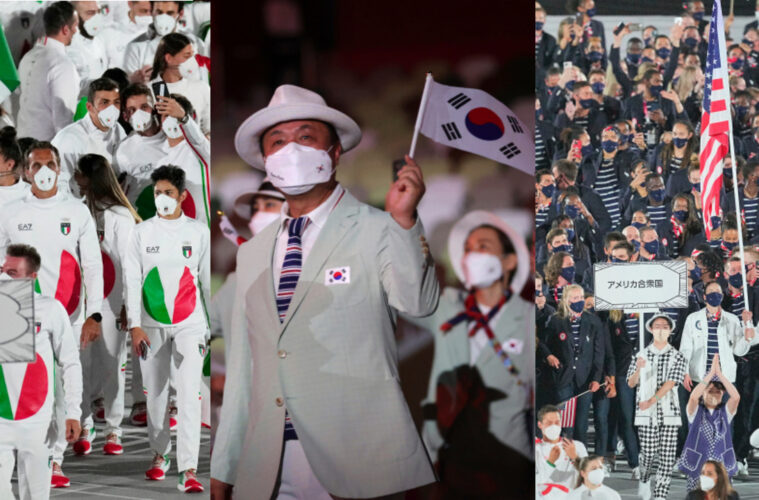 It’s time for another Weekly Fashion News update. We’ve got two new elegant and romantic menswear collections for Spring/Summer 2022 that we can’t wait to get our hands on. Plus, this week has been a big one for footwear so we’ve got lots of new drops and nostalgic comebacks from the world of sneakers, shoes, and boots! 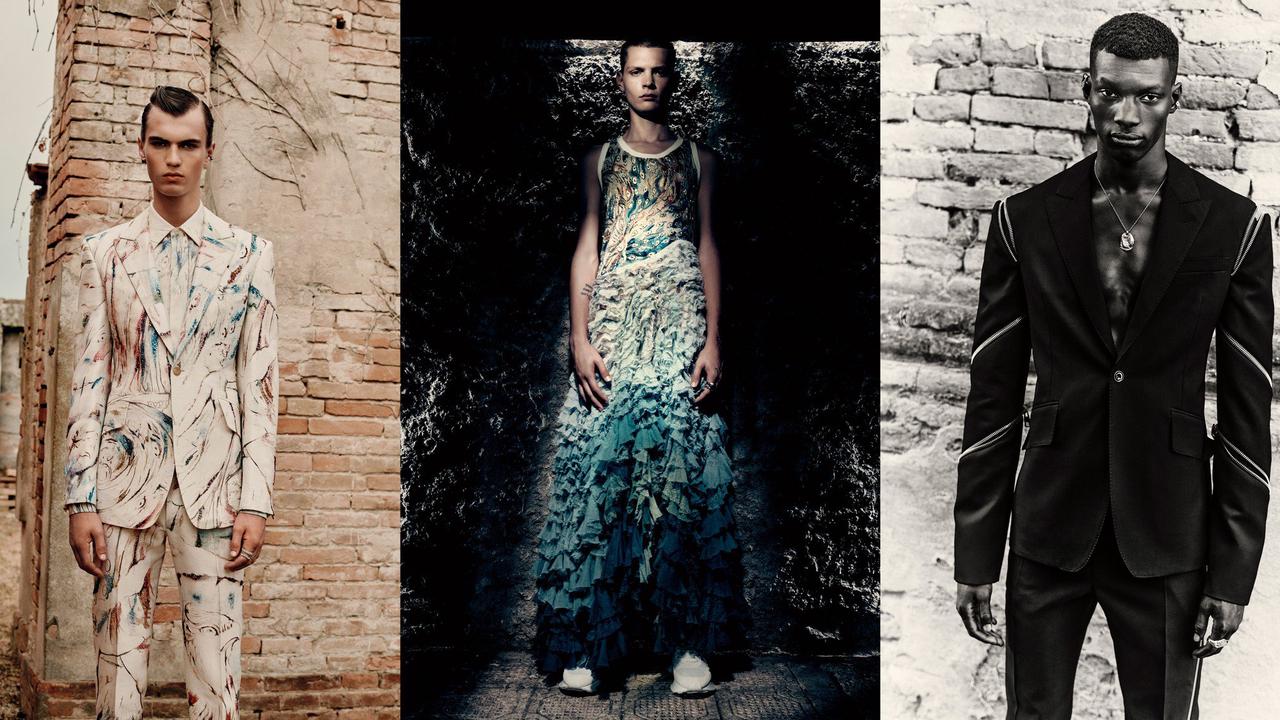 Image courtesy of the Daily Advent

We just can’t get enough of Alexander Mcqueen this year. Blowing us away again, the brand’s SS22 menswear collection is romantic and poetic, helped in no small part by the poet and painter William Blake. Sarah Burton, creative director of the English fashion house drew on Blake’s work in prints and embroidery that mirror all the gloomy drama of Blake’s paintings. A ribbed tank top emblazoned with a dark and wistful tree with a skeleton sitting pensively beneath the Alexander McQueen logo. A long topcoat with a high contrast, textural painting print running the length of the squared, sturdy surface. Formalwear whose simplicity is broken by flowing, puffy ornamentations that streak out from the silhouette. And of course a set of double breasted suits with tailoring so sharp you could cut yourself if you’re not careful. 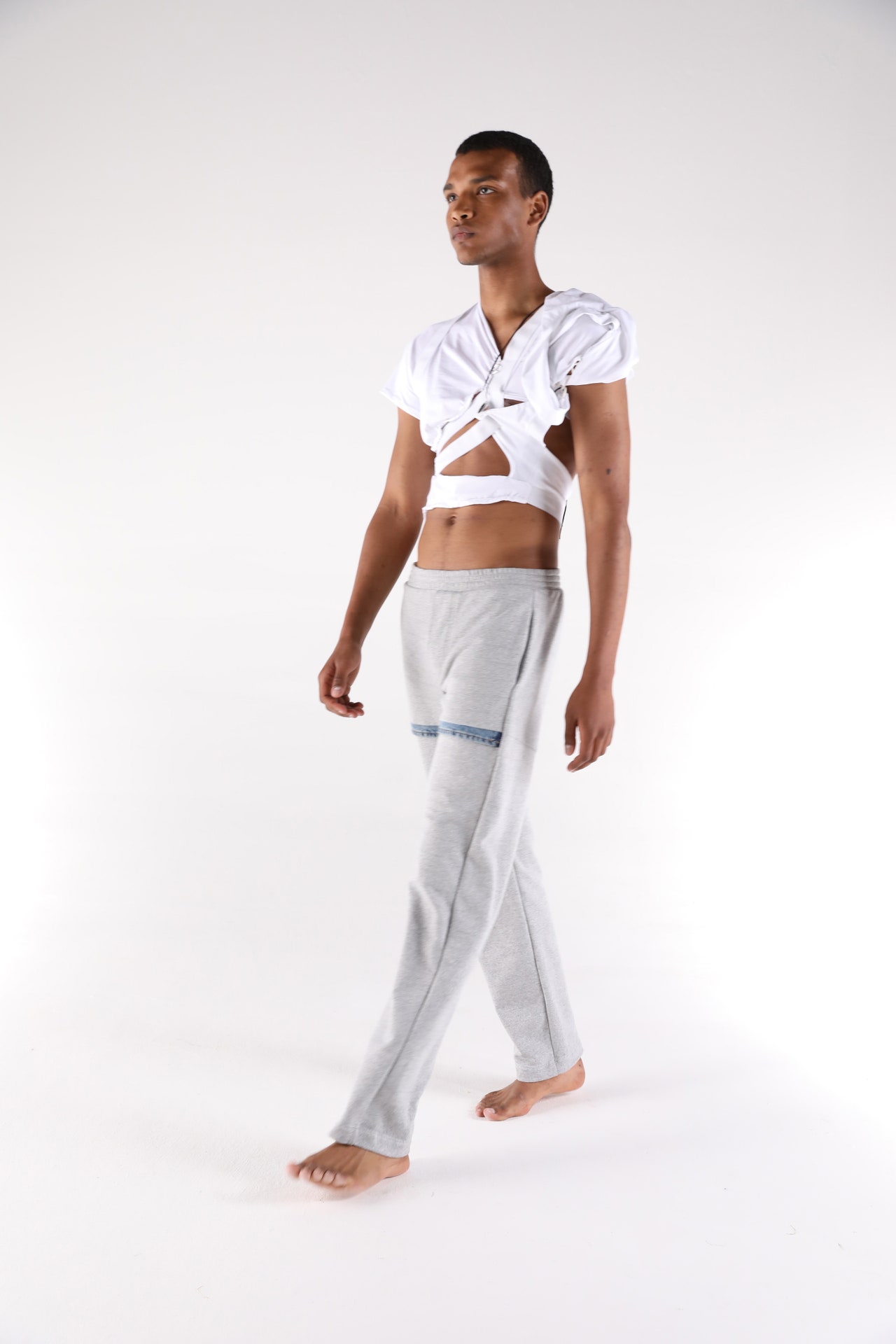 Meanwhile, Per Götesson uses his eponymous brand’s SS22 collection to explore the idea of clothes masquerading as other garments. Using a mishmash of materials, or garment archetypes, like twisted jackets in nylon and jersey, or denim overlaid glossy leather, the collection creates a lens of enigmaticness and a sense of hidden truths. It’s no wonder, then that the collection also has undertones of queer identity and masculinity, with a sexy and playful side as well. The ideas of layers of expression come through in the simple shapes and classic ideas that are exaggerated and romanticized, like the pairing of denim and white t-shirts taken into completely different contexts for mens clothing. 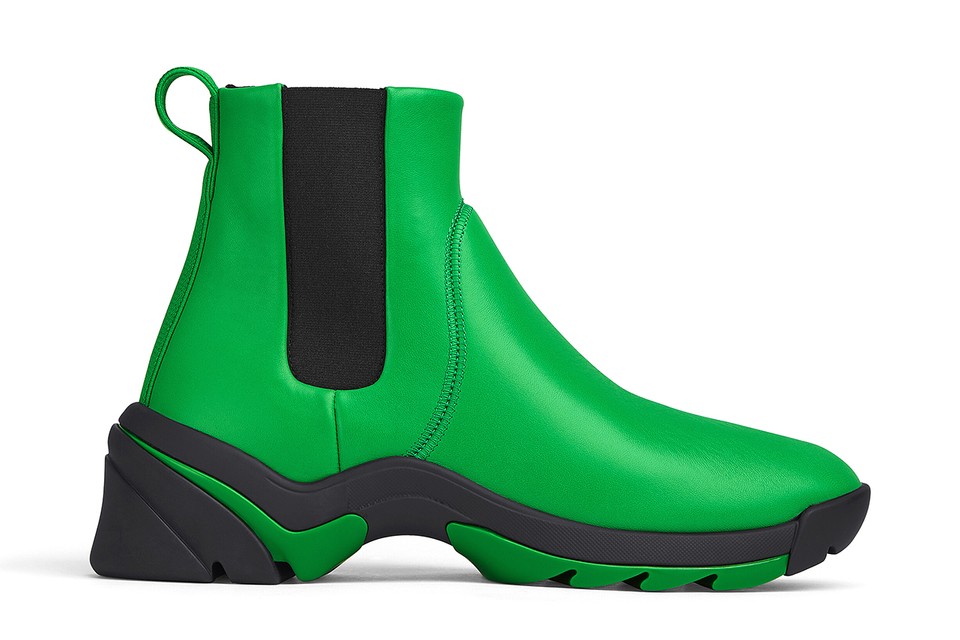 Bottega Veneta, once a fairly niche bag brand has since proven themselves a mainstay luxury boot player, and they’re continuing to wow us with their most recent drop. With smash hits from their puddle boot, to the chelseas that Kanye was rockin all throughout the 2010s. By now the brand is inseparable from boots in the collective consciousness, and for good reason. Back with their flashy colour palette of solid black, white and a handful of tastefully brilliant colours like kelly green, bright yellow, or a rich cerulean. The Puddle Bomber is a hiking-oriented successor to BV’s classic Puddle boot, whereas the Flash boot is a glossy and chic chelsea boot of the future, black leather with a chunky and brightly coloured sole with ridges and an accentuated arch.

While we’re in the world of luxury shoes, we can’t not talk about the new Louis Vuitton sneaker. Officially called the Charlie Sneaker, the shoe has also been called Louis Vuitton’s most ecologically responsible shoe to date. Made from 90% bio-sourced and recyclable materials, including a 94% recycled rubber sole, plastic made from corn called Biopolioli, with products made from waste nylon used on the backs and tongues. Even the laces are recycled! And with a sleek, modern design that’s still retro informed, these nearly-all-white sneakers, in high and low top, are as environmentally clean as they look. 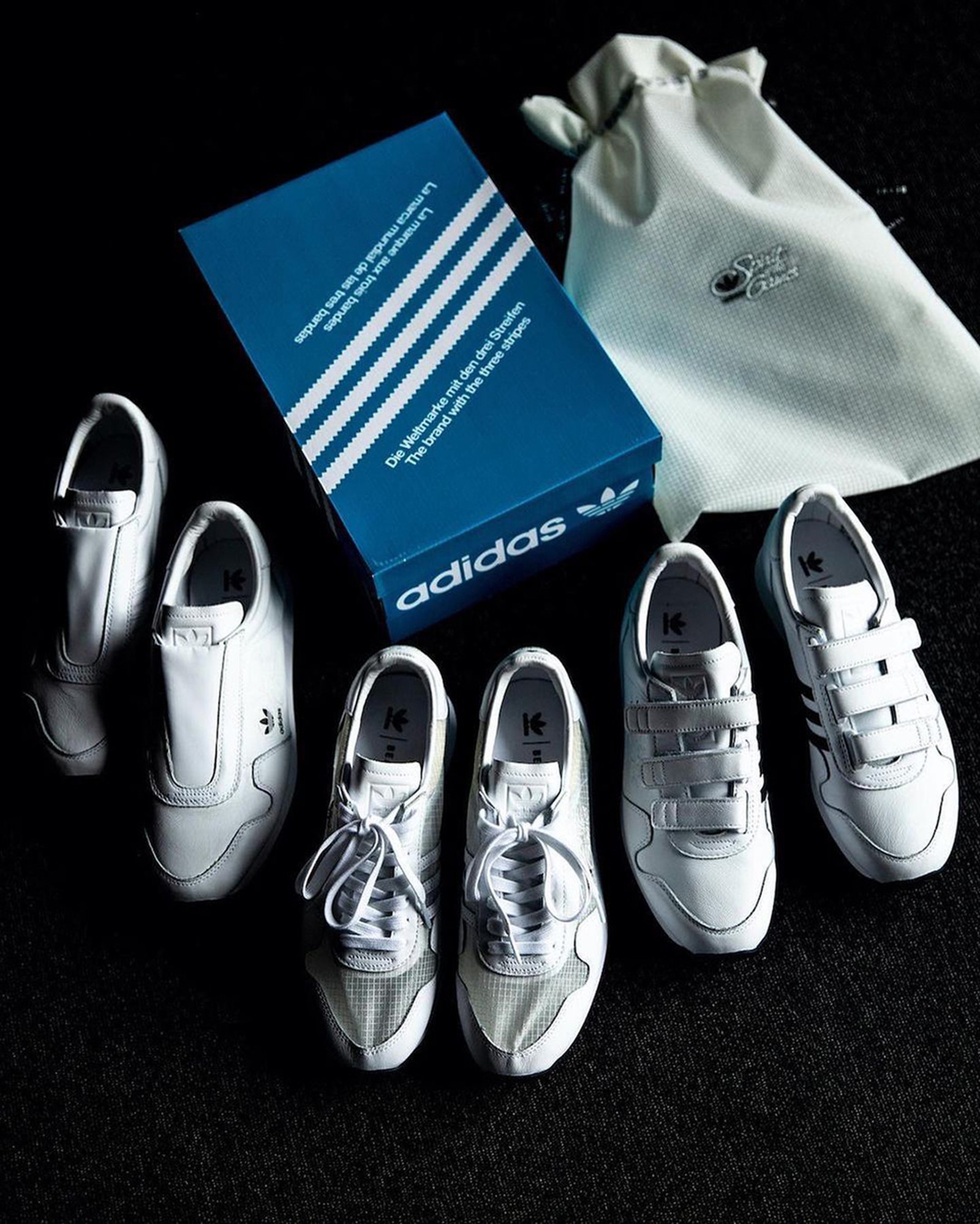 One last thing about sneakers: we’ve got a look at the BEAMS x Adidas collection, and they came to play on the Olympic stage. Following up their 2020 Olympic collection they dropped when the games were initially planned, this time Adidas collection of sneakers is a throwback to the 1984 games in LA. Those games were the first time Adidas became a sponsor for the Olympic Games, a huge step for the sportswear brand. Bringing back their unique Spirit of the Games sneaker, the collection is under the direction of Japanese brand BEAMS to bring some modern fun to the classic aesthetic.

And finally, we’d be remiss if we didn’t talk about the looks at the opening ceremonies of the Tokyo Games. The theme kicking off the summer games seemed to be country club leisurewear, with Team USA wearing some Ralph Lauren nautical stripes and blazers, South Korea in casual sport coat and knit ties or kerchiefs, with beachy fedoras on top, and El Salvador killing it in the black blazers with white piping. We’re also a fan of Team Italy’s off-white sweat suits provided by Giorgio Armani, with the circular green white and red flag interpretation on the sweatshirt and matching colored sneakers. These teams came to stunt on the opening ceremonies, now let’s see how they perform in the games!