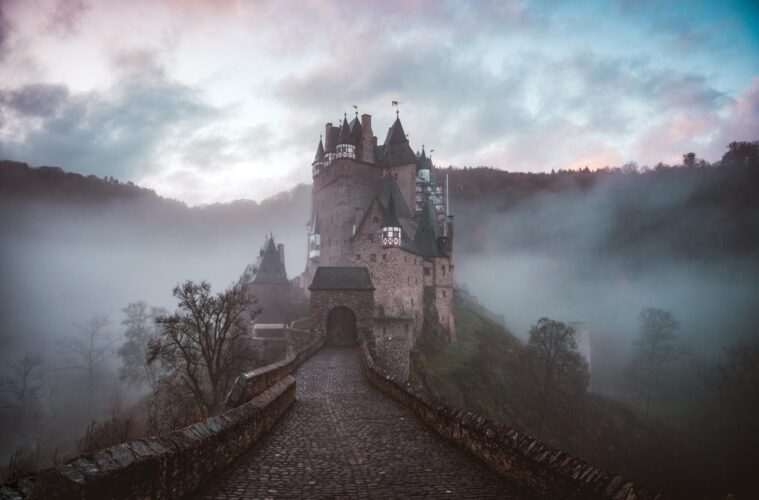 You Want To Start Reading Fantasy? Here’s Where To Start

Fantasy can be a pretty intimidating genre for new readers. Between all the plots involving magic, kingdoms, non-human characters, unfamiliar worlds, mysterious powers and thick series of books that seem never-ending, it can seem pretty hard to get into it. But once you get the hang of it and find what you like it can also be really entertaining. Here are a few tips that will help you understand fantasy books better and also recommendations for books you can begin with.

The first thing there is to understand about fantasy books is the world-building and plot, which are often intertwined. For example, whether you’ve watched or read Harry Potter, most people are aware that the story takes place in the Hogwarts School of Witchcraft and Wizardry. There, everything works differently than it does for us in the real world; basically magic exists, kids learn it, and everyone fights monsters and magical creatures. It is mostly the same for all other fantasy books, you have to understand where they take place and know the rules and norms of that place to also understand the plot. All of these is mostly mentioned in the first chapters, so pay extra attention to those.

The next thing to understand is the characters. Characters in fantasy books can be more complex because of the magic/powers factor. It could be that all characters have them or just a few. They can also vary a lot depending on the plot of the book. Most books of this kind also include an antagonist or villain that the hero will be fighting from the beginning or they could be revealed in a dramatic betrayal. These antagonists are very essential to the plot.

Now for recommendations. You could start with popular series such as The Lord of the Rings, Harry Potter or Game of Thrones, but if you want something shorter and easier to understand here are a few books you can check out: 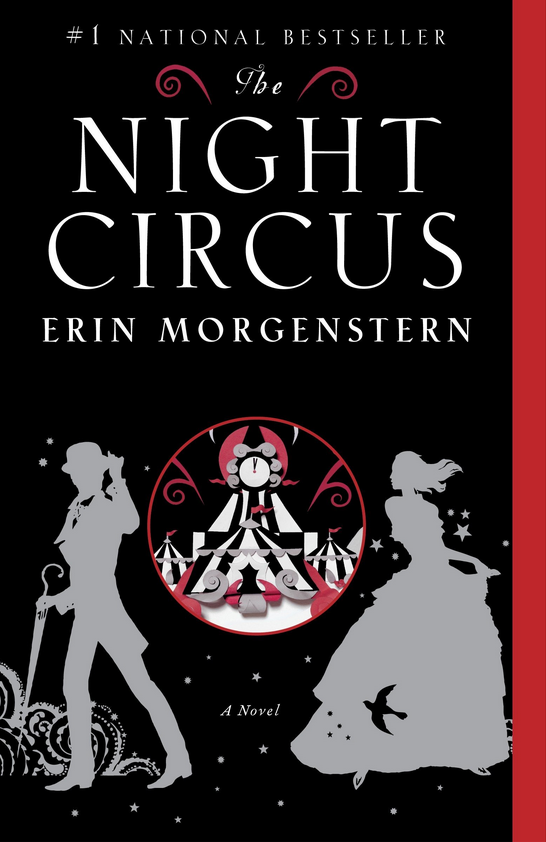 The Night Circus by Erin Morgenstern

In The Night Circus, Le Cirque des Rêves arrives without warning. One day it is there and the next it is gone. Behind the curtains, there are two young magicians that have been trained since they were kids with the purpose of one day deciding who will be the best out of the two of them. Without knowing each other and what they’re being trained for, Celia and Marco fall in love. But the show must go on and both of them have been trained for a game that involves the fate of the entire circus.

This is a good book to start with because it is not part of a series. Most of the fantasy aspects also only take place within the circus, everyone else is also unaware of any magic. 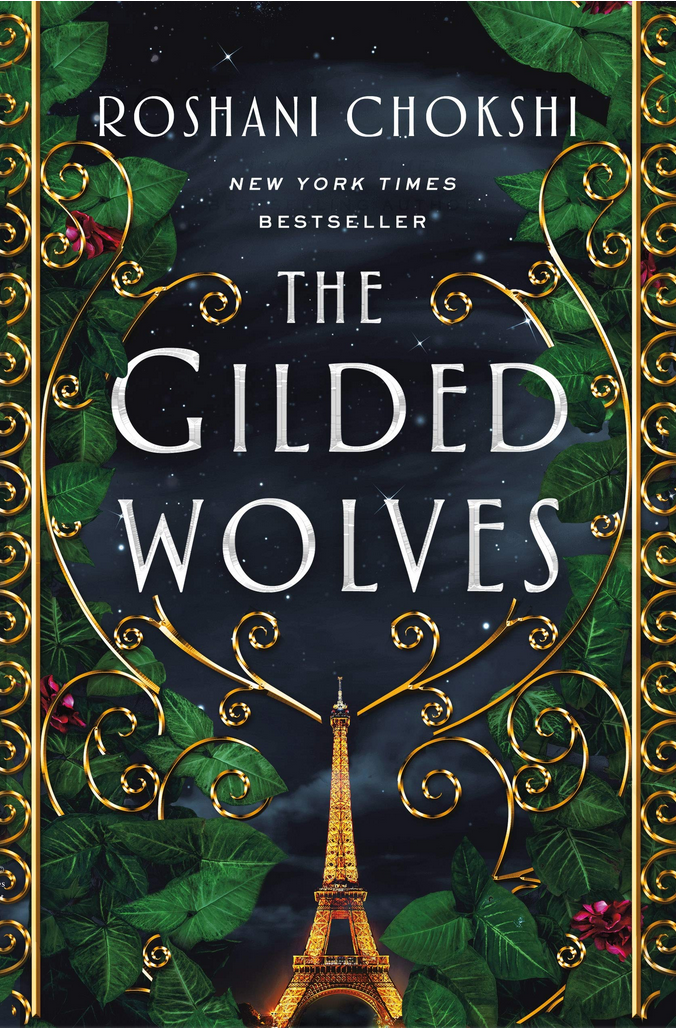 The Gilded Wolves by Roshani Chokshi

This is the first book of a series of three. The Gilded Wolves takes place in 1899 Paris and follows a group of people that are looking for a treasure that might give them everything they have desired. But dealing with magical objects and history is more dangerous than they expected.

This is a great book for anyone looking to read more fantasy because a lot of the plot involves events from history and mixes them with magic, therefore it is easier to understand. Only a handful of the characters have magical abilities, but they do live in a world where a lot of unlikely things are possible. 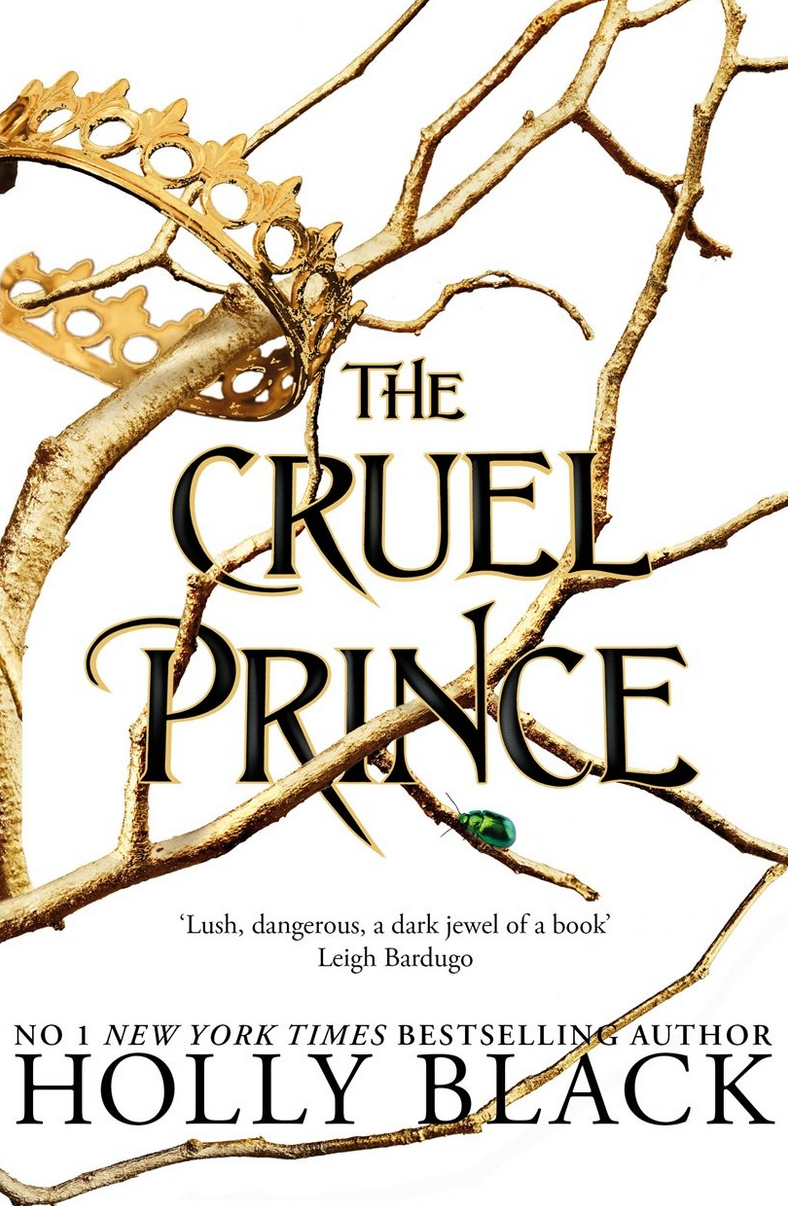 The Cruel Prince by Holly Black

This story begins when a human girl and her sister and are stolen away to live in the deceitful High Court of Faerie. Years later when she has grown up all she wants is to belong there despite the fact that faeries hate humans, so she has to prove she can belong. But it is not easy, especially when Prince Cardan is set on making everything hard for her.

This is also the first book in a series, but they are three short books. Once you get past understanding the basics of Faerieland and faeries (they age pretty slow and live past what a normal human would, they can’t lie so they find ways to deceit others while twisting words) it’s pretty easy to understand the plot of the book. Aside from the faerie aspect, everything works like it would in a good old-fashioned kingdom.